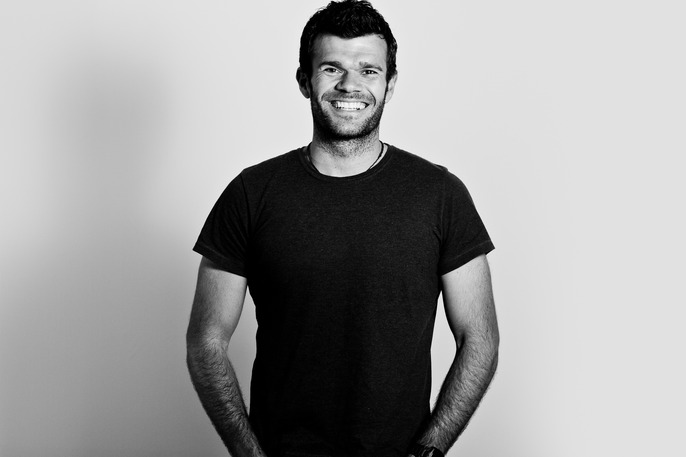 Konrad is an Australian digital pioneer having started in the industry over 15 years ago and his role sees him managing the Isobar business across Melbourne, Canberra, Sydney and Auckland.

Konrad holds a Bachelor of Business Marketing from RMIT and after being frustrated working in Ford Australia’s archaic Marketing department for two years, decided to start a small digital agency in his mate’s lounge-room in Hawthorn back in late 2000. Having a strong conceptual background and skills in Marketing and Advertising, Konrad quickly developed an expertise in digital marketing, even spending his first twelve months of Visual Jazz building terrible looking websites using Dreamweaver. Since founding Visual Jazz, Konrad has worked on a number of major projects for a broad range of clients, with roles ranging from web development, to account management, to studio manager, general manager, strategy director, client services director and whatever other name he could come up with for his role.

His experience over the last decade has also lead to the guest speaker circuit where Konrad has presented his views on Digital Strategy at the Australian Media and Marketing Summit in 2008-13 and is also a regular guest speaker at the Account Planning Group, AIMIA, ADMA, AWARD School and RMIT University.

Isobar is now Australia’s largest Digital Agency with over 200 employees nationally and was named Campaign Asia and AdNews Australian Digital Agency of the year in 2013-14. 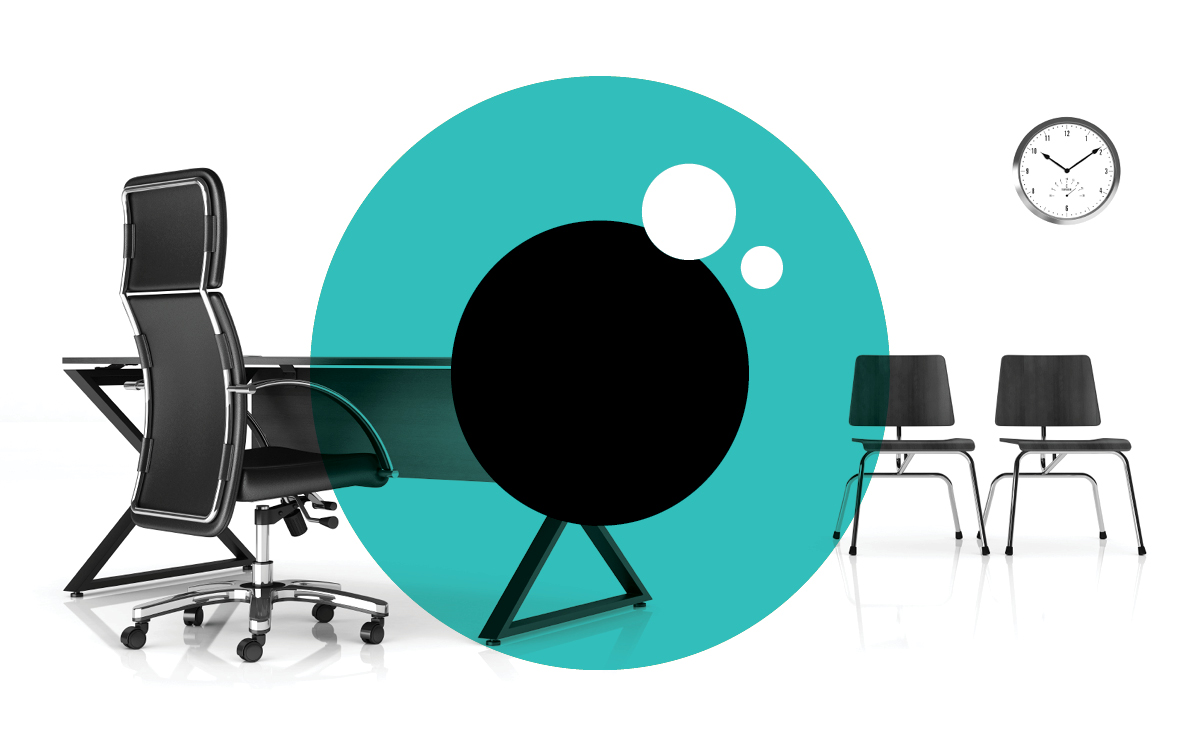 The Fastest Growing Jobs of the 21st Century: A Panel of Digital Experts

A panel of top practitioners to give you the low-down on forging a career in digital. Our panel represents a range of perspectives across creative, UX design, tech & business.