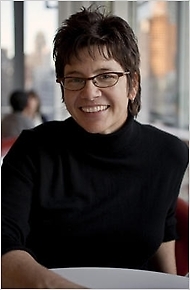 Kim Severson is the Atlanta bureau chief for The New York Times. She joined the staff in 2004 to cover food, writing for the Dining section, the National section, Week in Review and others. Previously, she spent six years writing about cooking and the culture of food for the San Francisco Chronicle. Before that, she had a seven-year stint as an editor and reporter at The Anchorage Daily News in Alaska. She has also covered crime, education, social services and government for daily newspapers on the West Coast.

Severson has won several regional and national awards for news and feature writing, including the Casey Medal for Meritorious Journalism for her work on childhood obesity in 2002 and four James Beard awards for food writing.

Severson's latest book, "Spoon Fed: How Eight Cooks Saved My Life," was published by Riverhead Press in April 2010. A new edition of her first cookbook, "The New Alaska Cookbook," came out in May 2009. Her second book, "The Trans Fat Solution: Cooking and Shopping to Eliminate the Deadliest Fat from Your Diet," was published by Ten Speed Press in 2003. 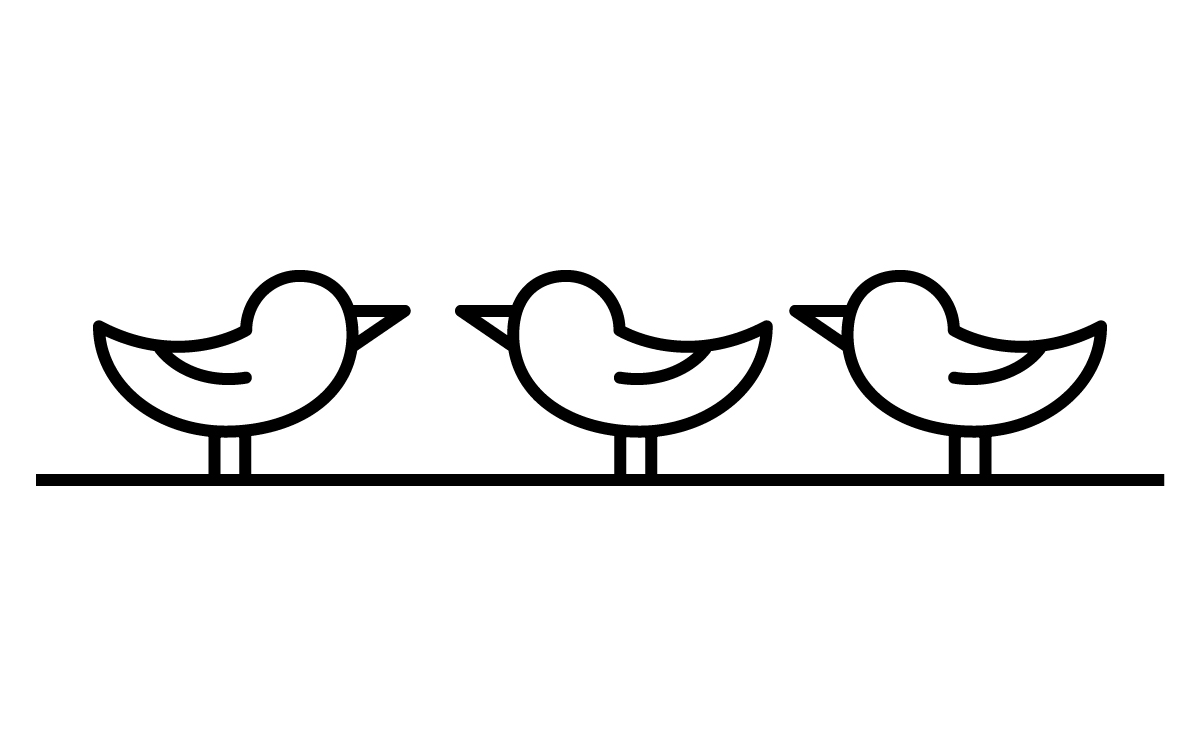 Writing So Good You Can Taste It: Atlanta’s Best Food Writers

The best food writers are coming together to talk about how the Atlanta food scene is burgeoning especially right here at Ponce City Market.