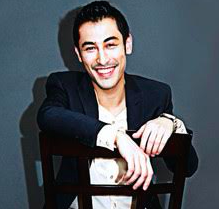 Kevin was born and raised in Queens, New York City by a Persian father and Taiwanese mother. First, he received a degree in business from Lehman College. After over a year in real estate, he realized his true calling was in fashion and to design clothes. This led him to continuing his education at The Fashion Institute of Technology (F.I.T.) and Parsons New School of Design. He has been associated working with fashion houses including Burberry, Zac Posen, Marissa Webb, German Valdivia, and Giorgio Armani. He has worked fashion shows at the Mercedes Benz Fashion Week in New York City and his line has also been featured in Macy’s Front Row Show. 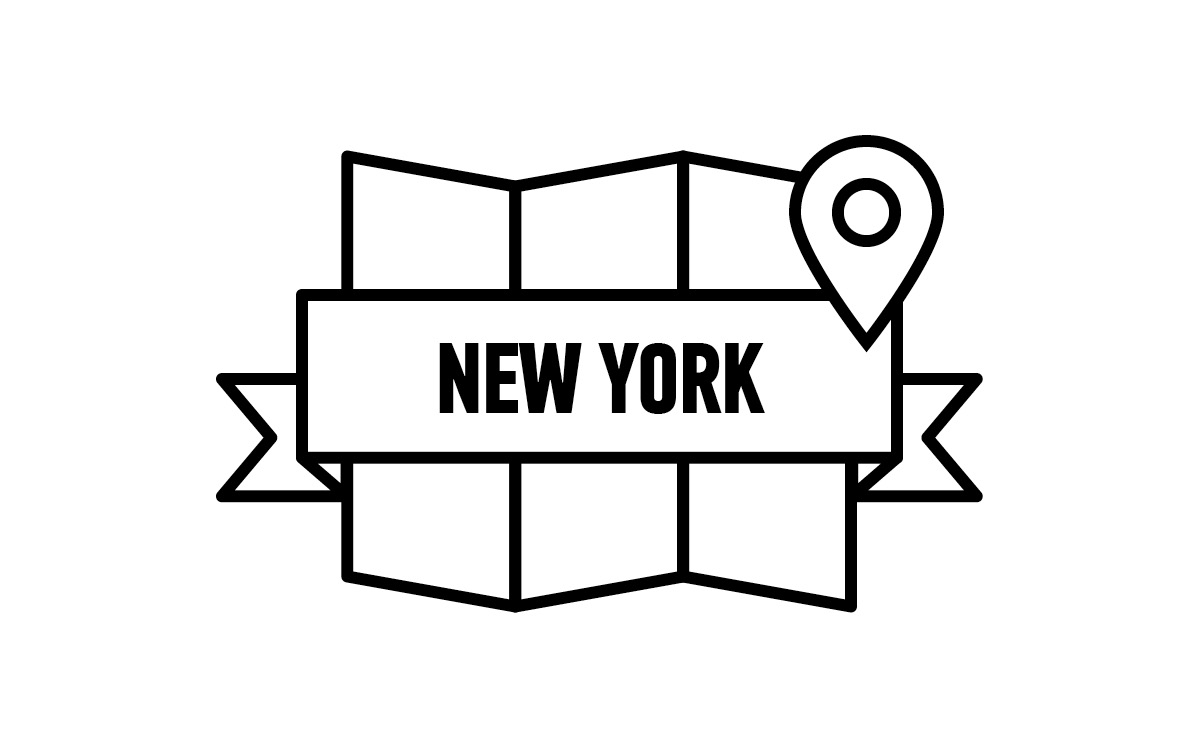 Made in NY: Entrepreneurs

General Assembly and Maker's Row are excited to bring you a panel of New York entrepreneurs to discuss their experience with growing a business in New York.