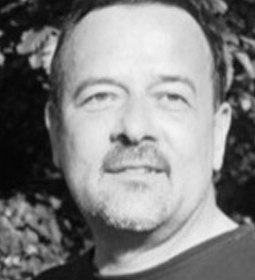 Kevin has 34 years of experience starting at TekLabs, Wyse and Sun. He has worked on many Startups such as NCD, RadMedia and served as CEO of Netmosphere which sold in 2000.

After an interim CEO roleat BioPop, he traveled to London where he switched his focus to Mergers and Acquisitions until 2010. Kevin returned to the states to start his next project, FatFractal, providing a first of its kind BaaS platform that enables more people to build out their ideas. 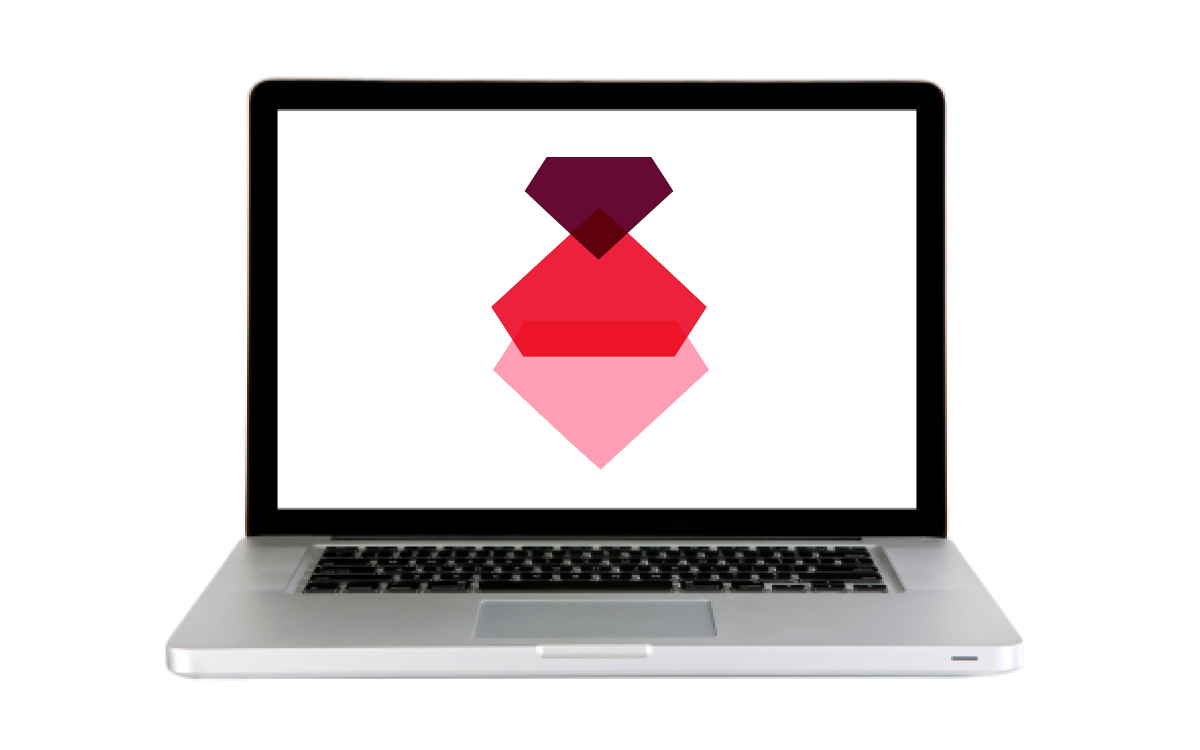 This class will help you understand what goes on in the backend to help turn your idea into a meaningful product.