Kevin Mack is a co-founder of WhiteMoon Dreams, where he developed Warmachine: Tactics which was kickstarted for $1.5M He’s made games since ‘96 for large studios and small (including Disney Interactive and 5 years on Medal of Honor at EA). He’s also an NYU and AFI film school grad. 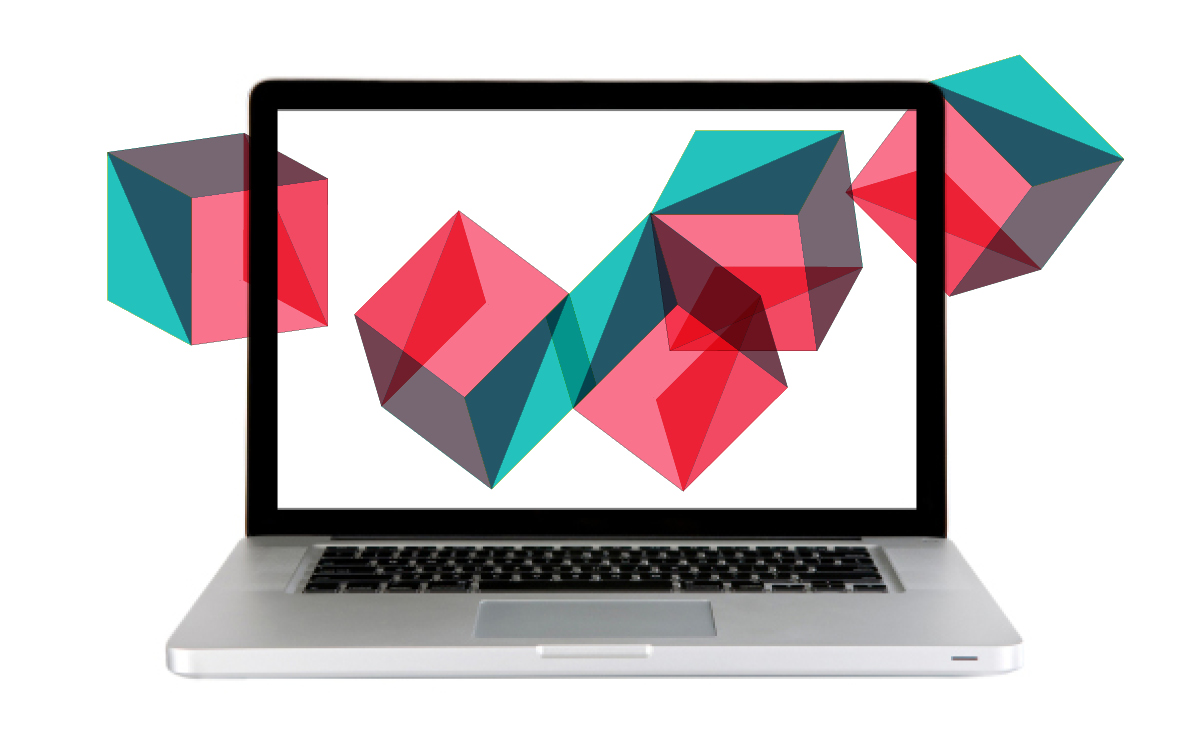 You’ll learn how to understand and plan the mechanics of a game’s design, how these mechanics drive a dynamic play experience, and how to craft all of this into a compelling design