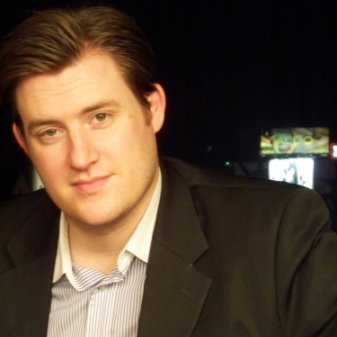 Kevan Peterson has straddled both the filmmaking and financial worlds for over eight years. Kevan has successfully worked on branded properties recently writing, directing and producing the family films "Wiener Dog Nationals," and its sequel "Wiener Dog Internationals," with hotdog chain Wienerschnitzel promoting Nationwide. The films star Jason London, Alicia Witt, and Morgan Fairchild. He's also formed successful partnerships with The Special Olympics, Fender Guitar, and DeLorean Motor Company, and currently is developing a project with DeLorean Motor Company, as well as a third installment of his Wiener Dog National Films. Along with working at Fromage Pictures, Kevan is AVP, Relationship Manager at City National Bank. Kevan is the rare person who has both a creative and business mind. 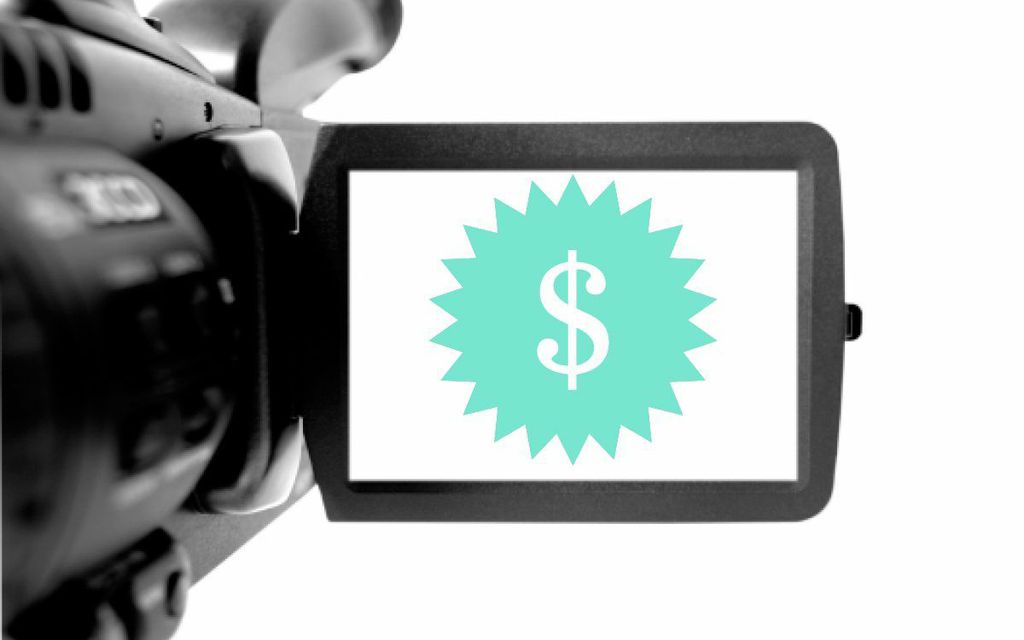 From Crowdfunding to Distribution, we’ll cover how you can get from paper to screen.