Ken Keiter is the Director of Research and Development at Enigma, and a software industry veteran. He’s been writing code since the age of six, and after founding his first company during college, went on to become a Senior Software Engineer at RedHat, worked on projects for companies like Simple, High Fidelity, and Maptia, and co-founded Glider while attending the TechStars startup accelerator. When he’s not writing software, he’s working on human interface, hardware, and design projects, or dancing at his standing desk when he thinks nobody is watching. 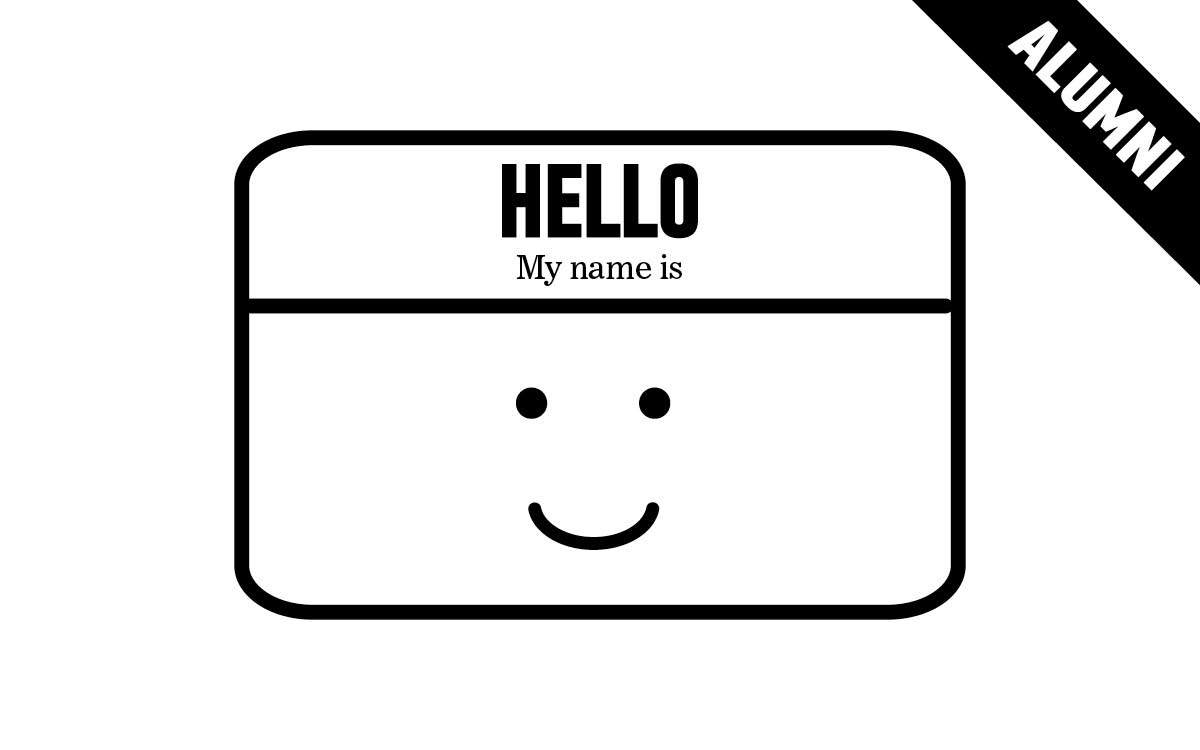