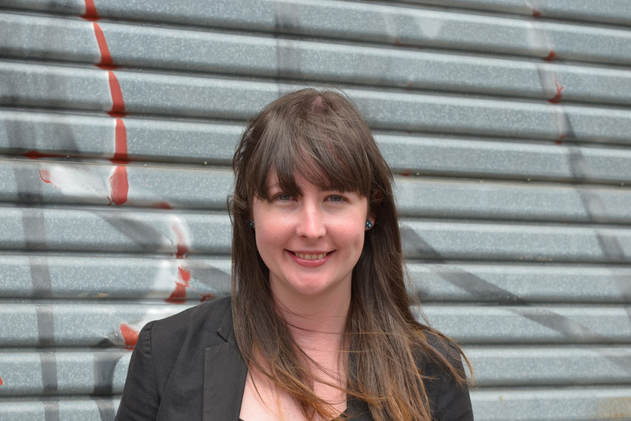 Kelly is an Interaction Designer at Outware Mobile, a mobile development firm based in Melbourne. Beginning corporate life as a Business Analyst, Kelly began working on UX projects in 2011, and fell in love with the research and interaction design components of UX. Working as a consultant over the past four years, Kelly has worked on many projects, for different clients in different industries, across desktop and mobile, encompassing many different types of functionalities and working styles.

Kelly began specialising in the mobile space late 2012, working across both apps and mobile web. She loves working on user research, usability testing, interaction design, and prototyping. Having a BA background, Kelly also has a keen eye for designing based on requirements, and writing user stories and scenarios that are feasible.

In her spare time, you can catch Kelly discovering new coffee places in her hometown of Melbourne, gazing up from the footpath at beautiful architecture, and attending art exhibitions.