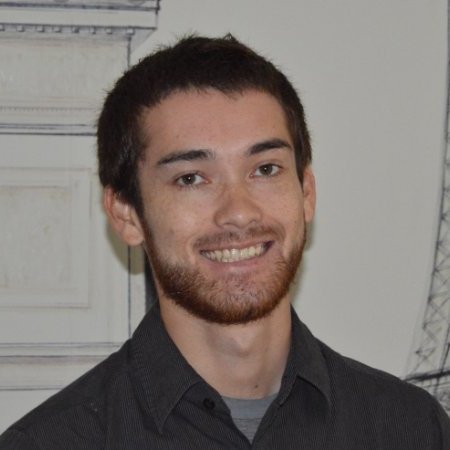 I'm the Visual Designer at SnapMobile, creating wireframes, prototypes, and high-fidelity mockups for clients wanting mobile apps. After spending half a year backpacking in Australia and Asia, I decided I wanted to become an interface designer. I graduated from the UX/UI program at DESIGNATION and have been getting involved in the Chicago design community ever since. In my free time, I like taking photos and watching stand-up comedy. 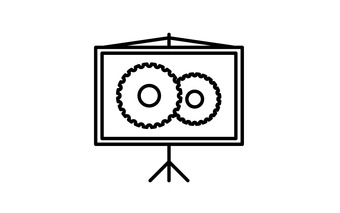 Start your work day inspired. Pop by GA for coffee & donuts and to mix & mingle with the Chicago design community. Decorate a donut based on your favorite design trend!