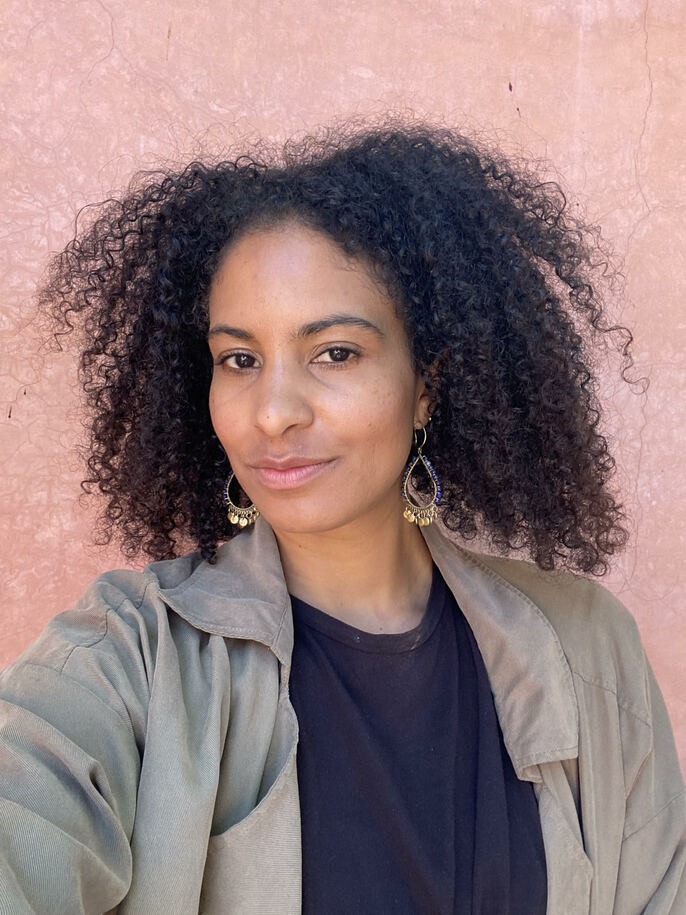 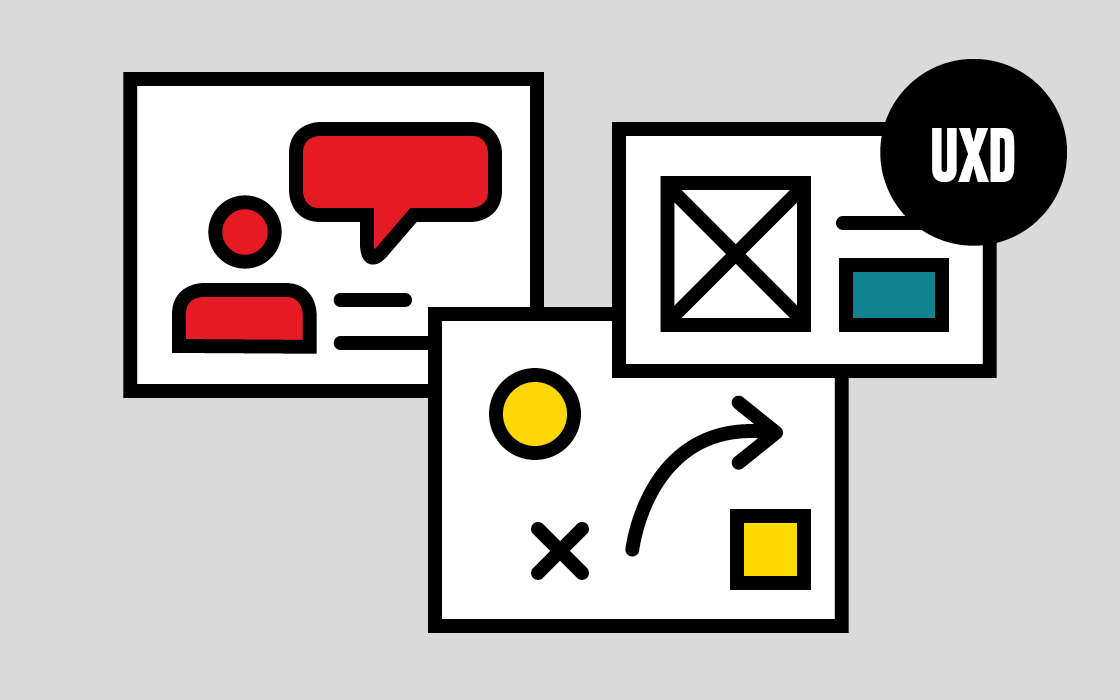 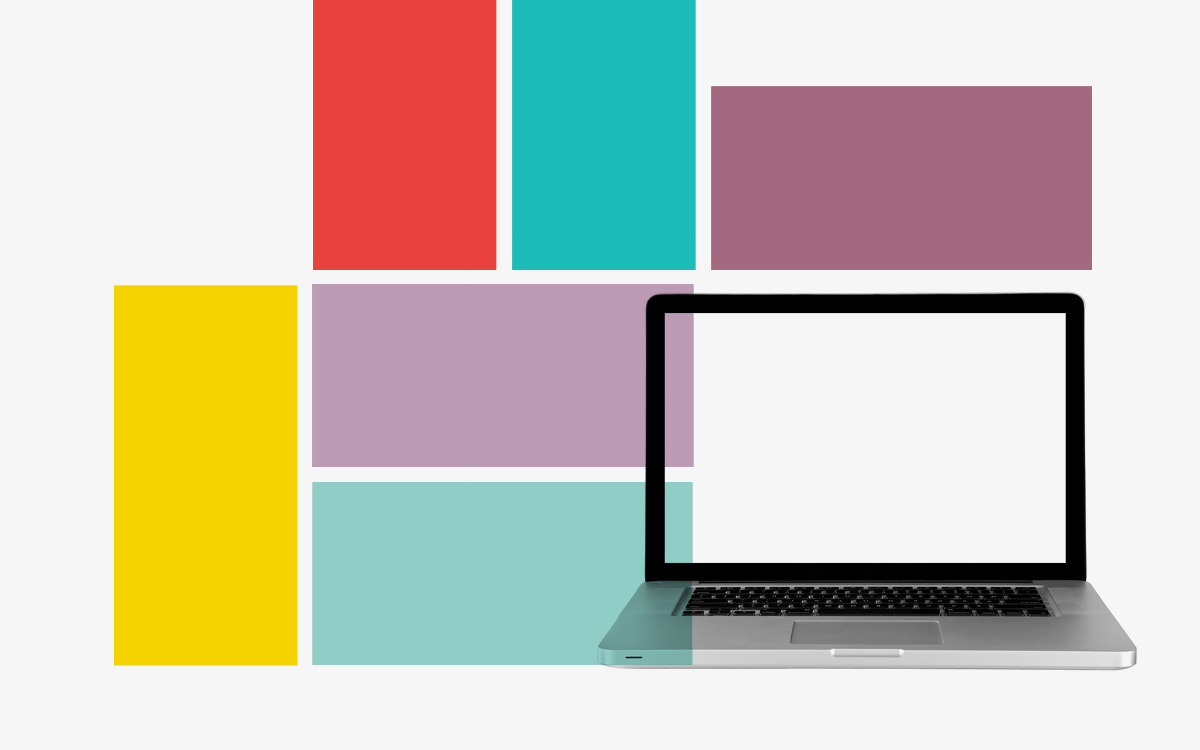 Considering skilling up or changing careers to become a user experience designer? Join us to learn more about this growing field and why these skills are so essential these days.