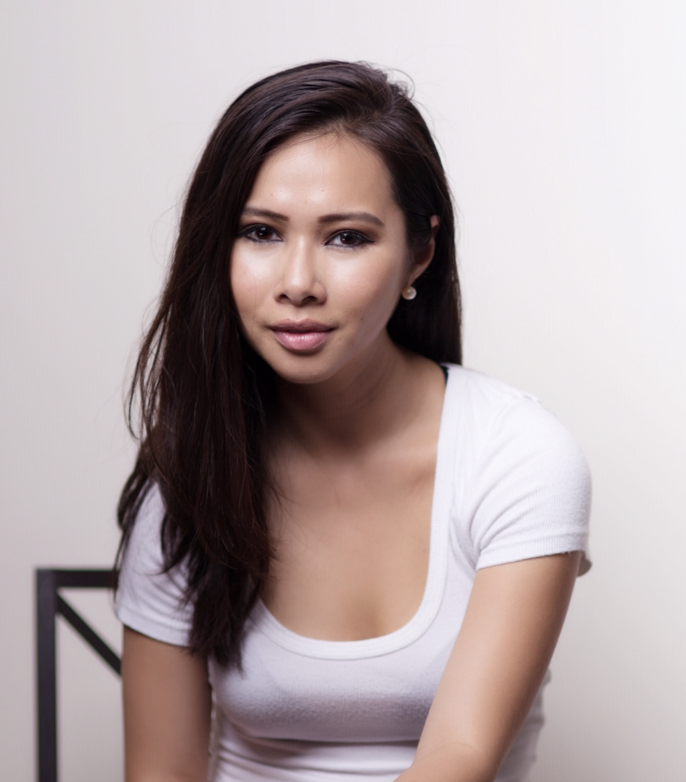 Katie Fang is the founder & CEO of SchooLinks; a college and career readiness platform that helps students plan their post-secondary paths and districts improve their college and career readiness program outcome. Katie is a world traveler and studied abroad in four countries since the age of twelve. After her world adventures and founding SchooLinks in Los Angeles, she settled in Austin, TX to continue scaling SchooLinks. She was named Forbes Top 30 under 30 in 2018, Top Texan under 30 in 2016, the Young Woman to Watch, was on the cover of Austin Woman June 2016 issue, and was the Woman's Way award winner in May 2017. 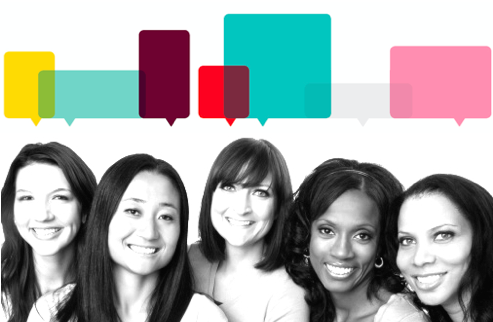 Women Who Work It: Empowering Female Leaders in London 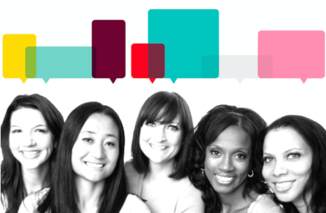 The best of Austin's tech professionals and entrepreneurs being interviewed by local comedians.