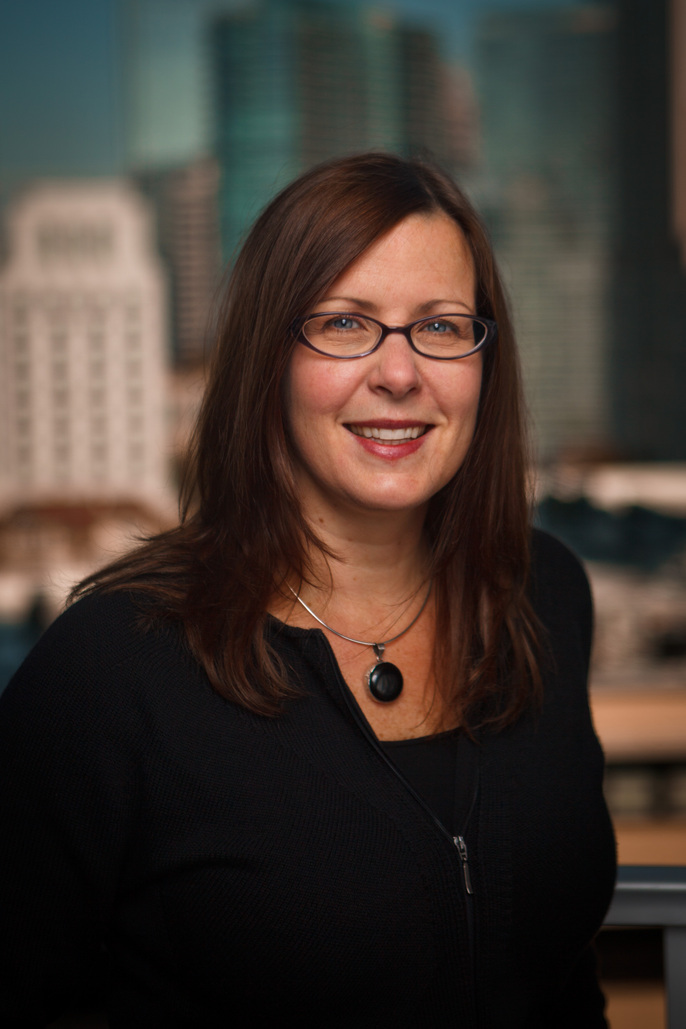 Kathryn has spent the past 20 years working with both startups and established companies focused on credit, payments, technology and ecommerce. Kathryn started Kabbage along with her two co-founders in late 2008, and it has grown from 3 employees and a Power Point to more than 115 employees and over 300,000 customers in just over five years. Prior to Kabbage, Kathryn was with Revolution Money, an Internet-based credit card startup based in St. Petersburg, Florida, where she was Vice President of Strategy. Before Revolution, Kathryn was a corporate development executive with CompuCredit Corporation, where she was responsible for entering new markets, product development initiatives, as well as the establishment of multiple strategic alliances. Kathryn was also one of the founders of WorthKnowing.com, a consumer financial services portal whose IP was later sold to CompuCredit and TransUnion. She holds a B.A. in English Literature from Furman University. 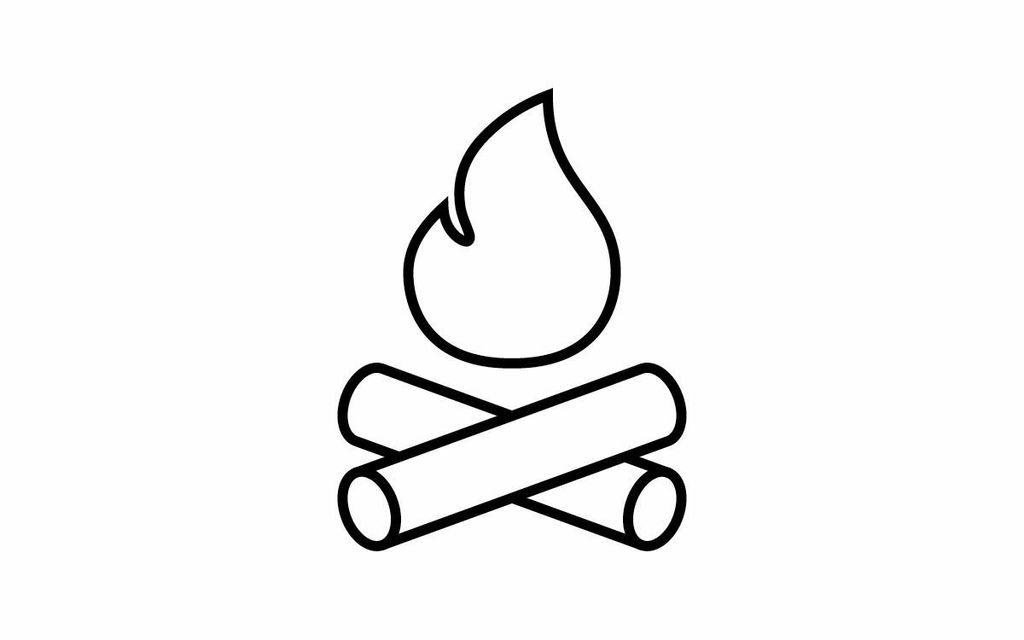 What's exciting in the life Kathryn Petralia, COO & Co-Founder of Kabbage? What's on her mind? Join us for a Fireside Chat with her to find out.