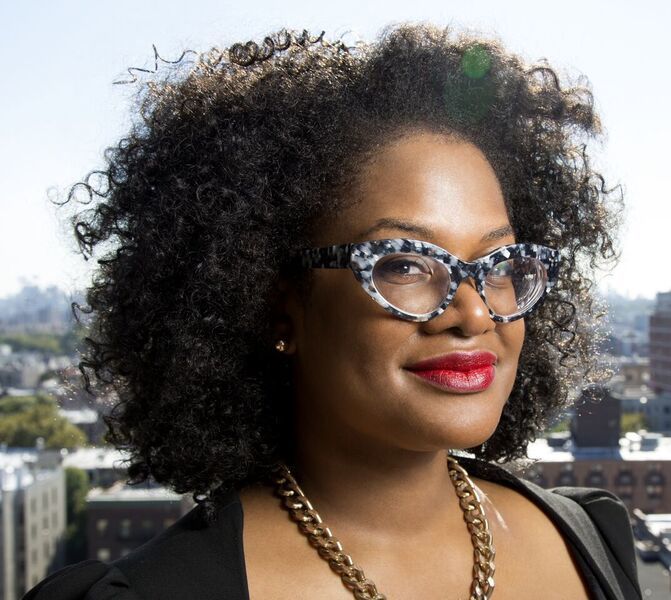 Kathryn Finney is the founder and Managing Director of digitalundivided (DID), a social enterprise that finds, supports, and trains urban tech entrepreneurs. DID runs the highly successful FOCUS Fellow program, an accelerator/incubator program for black women founders/co-founders of tech enabled companies. Focus Fellows have raised over 10 Million Dollars in Angel and/or Venture funding for their companies.

digitalundivided also leads a number of important initiatives including #ProjectDiane, a project that disrupts pattern-matching in tech by identifying black women founders of tech enabled companies, and START, a program in partnership with the United Negro College Fund that teaches startup basics to students at Historically Black Colleges.

In 2013, Kathryn received the Champion of Change Award from the White House for her work increasing inclusion in the tech industry. She also received the New York Business Journal’s Women of Influence Award, SXSW Black Innovator Award, The Grio 100, Ebony Power 100, Black Enterprise “40 under 40” list, and induction into Spelman College’s “Game Changers Academy”. She is a 2016 Eisenhower fellow, a fellowship given to exceptional young global leaders.

On February 26, 2015, she was honored by Manhattan Borough President Gale Brewer with the “Kathryn Finney Appreciation Day”.

From 2012-2014, she served as Editor-At-Large at BlogHer,INC. She was also one of the first lifestyle bloggers and founder of The Budget Fashionista Brand (sold to Speak Media). Kathryn and TBF were featured in over 1000 media outlets, including the TODAY show and the New York Times, The success of TBF has led to the book: How to be a Budget Fashionista (Random House) and partnerships with major brands such as Microsoft, Procter & Gamble, and TJ Maxx. 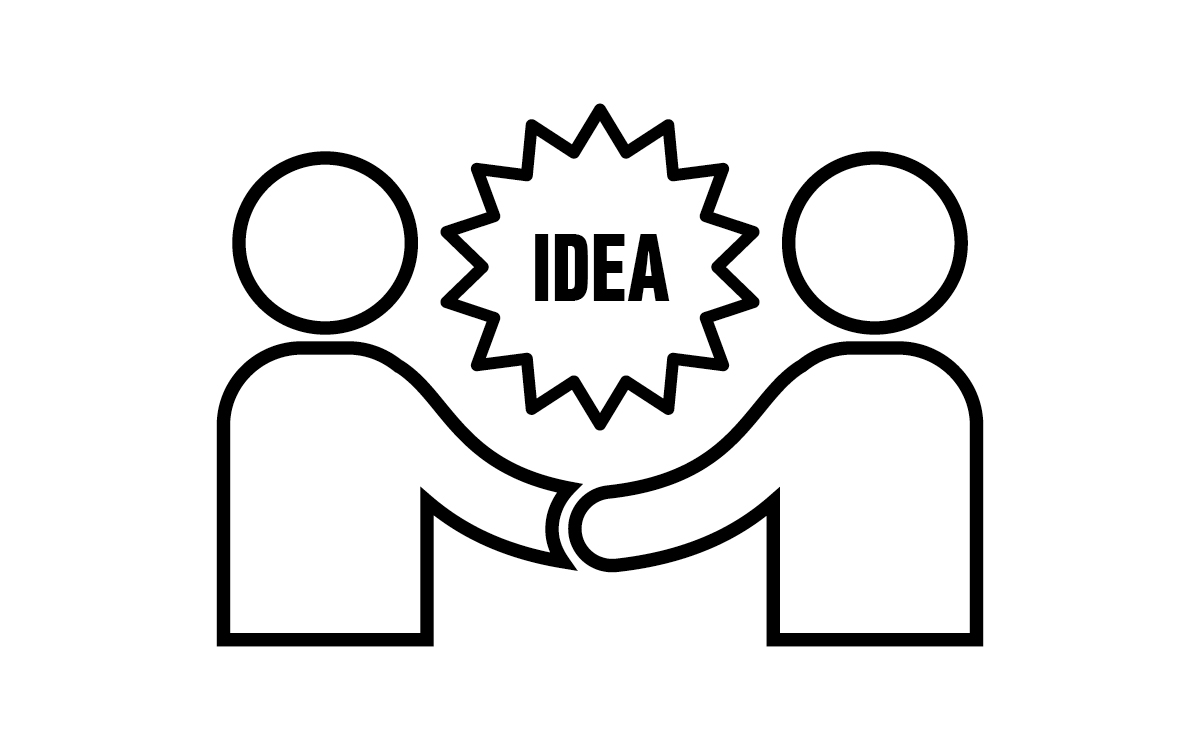 Face the Day: In Conversation with Founders and Leaders Navigating Entrepreneurialism

Join General Assembly and Stowaway Cosmetics for a moderated dialogue around the successes and failures as a leader and entrepreneur.