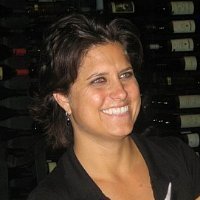 Julie Uhrman is a video game entrepreneur. She is the founder and CEO of OUYA– a new kind of game console for the TV. OUYA provides an open platform for any creator to publish their content to the TV and removes the pain and expense of trial for gamers because every game is free to try. Julie started in the game business ten years ago. Before launching OUYA, she held several executive roles with video game companies such as IGN (where she led digital distribution and business development) and Vivendi Universal. Julie loves to play games: she plays platformers, third person shooters and anything your kids want (as long as it’s on the TV).
OUYA rose to fame on Kickstarter in July 2012, eventually becoming one of the most successful campaigns of all time. In June of 2013, OUYA launched in retail at Amazon, Best Buy, GameStop, and Target as well as GAME UK and OUYA.tv. Most recently OUYA has expanded its global retail presence and is now carried across Europe, Brazil, and the Middle East.

By combining a classic console format with the ease-of-access of open SDK’s, Julie seeks to make OUYA the open pathway for all developers – AAA and indie alike – to bring their craft to the world, and the best place to find great original content. 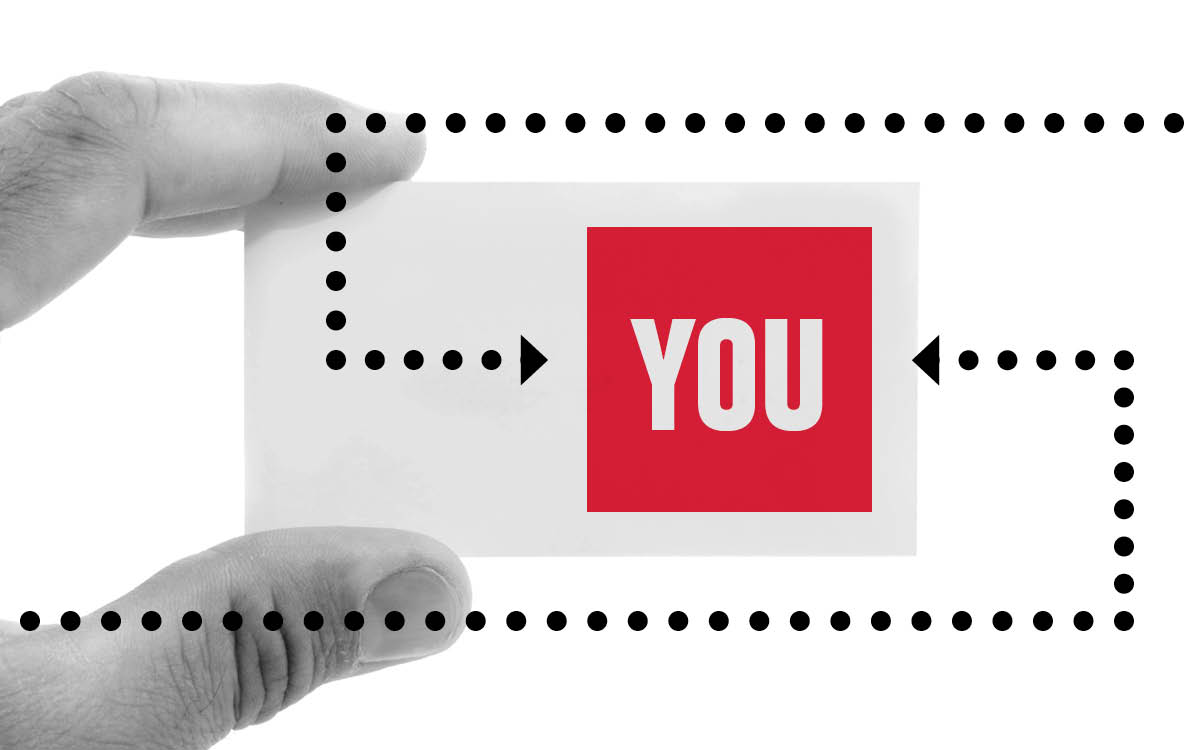 Are you a current student & curious about working at a startup & the different opportunities available in tech? Then this event is for you.