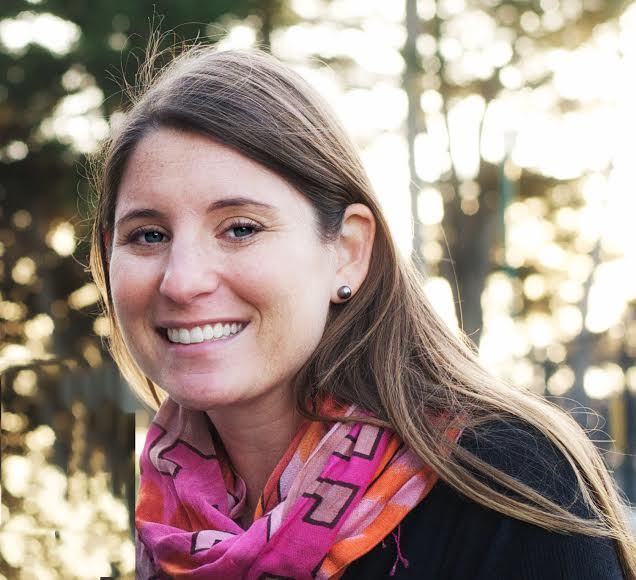 Julie Samuels is Executive Director of Engine, a nonprofit focused on technology entrepreneurship and giving startups a seat at the table in policy debates. Julie is a frequent commentator on technology and policy issues for national media—particularly in the intellectual property space—and she has filed briefs with the Supreme Court and testified before Congressional Committees. Julie came to Engine by way of the Electronic Frontier Foundation, where she was a senior staff attorney and the Mark Cuban Chair to Eliminate Stupid Patents.

Before joining EFF, Julie litigated IP and entertainment cases in Chicago at Loeb & Loeb and Sonnenschein. Prior to becoming a lawyer, Julie spent time as a legislative assistant at the Media Coalition in New York, as an assistant editor at the National Journal in D.C., and she worked at the National Center for Supercomputing Applications (NCSA) in Champaign, IL. Julie earned her J.D. from Vanderbilt University and her B.S. in journalism from the University of Illinois at Urbana-Champaign. She serves on the Board of the Internet Education Foundation and on the Advisory Boards of the Defensive Patent License and the License on Transfer Network. She lives in New York with her family.