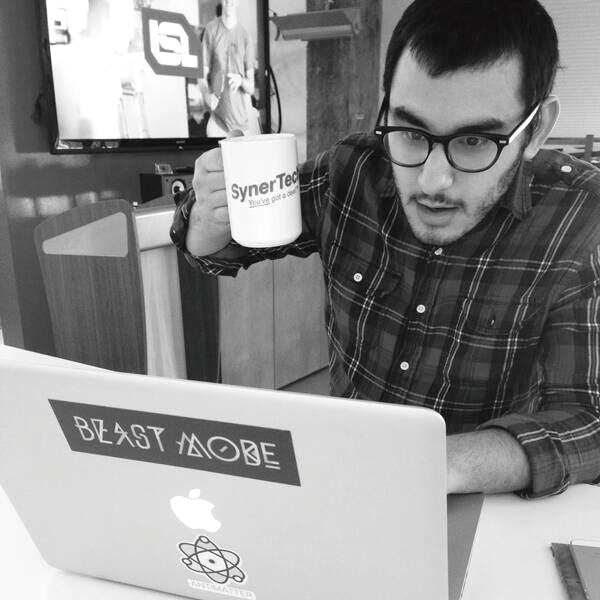 Julian Gindi is a man of the world. Born from humble beginnings in a small, quiet town in the Eastern European mountains, he grew-up with nothing more than his love for opera and his voice to keep him company. Isolation from the modern, fast paced world gave rise to a hunger for connection. Julian left home at the tender age of 17 with nothing more than an Asus EEE and 72 Euros in his pocket; searching for his place in the world. Traditional, formal education was no place for greatness, as Julian joined a traveling circus and attended clown workshops. Julian's love for music and training as an Auguste style clown led him to his first career as the lead for Pagliacci, the great Italian tragedy.

A restless man such as Julian could not settle for performance, Julian was a force destined to disrupt the world. Fatefully, the internet blossomed in his time, giving Julian the one thing he has always craved; Connections. As a result, he began to hone his skills as a programmer with the goal of building a magnificent creation to rival the great opera he once dedicated his life too. His creations caught the eye of iStrategyLabs, a company whose radiance rivaled his own, a company in which he would call home. And thus, destiny became manifested.