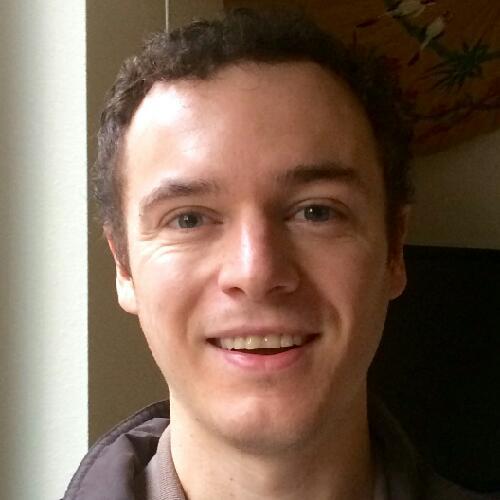 Josh is a Software Developer at Accretive Technology Group, working in php, perl, and mySQL codebases. His team works both within legacy systems and on developing a new service-oriented architecture to maintain ATG's Billing Department.

Josh began his transition into web development in 2013, by completing several online tutorials including Harvard's CS50x. He applied these new coding skills to his work in a biotech lab, by writing python scripts to automate processes he originally calculated by hand. That success gave him the confidence to pursue web development as a new career, and he's excited to talk to others thinking about doing the same.

Josh has a BA in Biological Anthropology from the University of Maryland. When he isn't coding or surfing reddit, Josh spends his time biking and brewing. 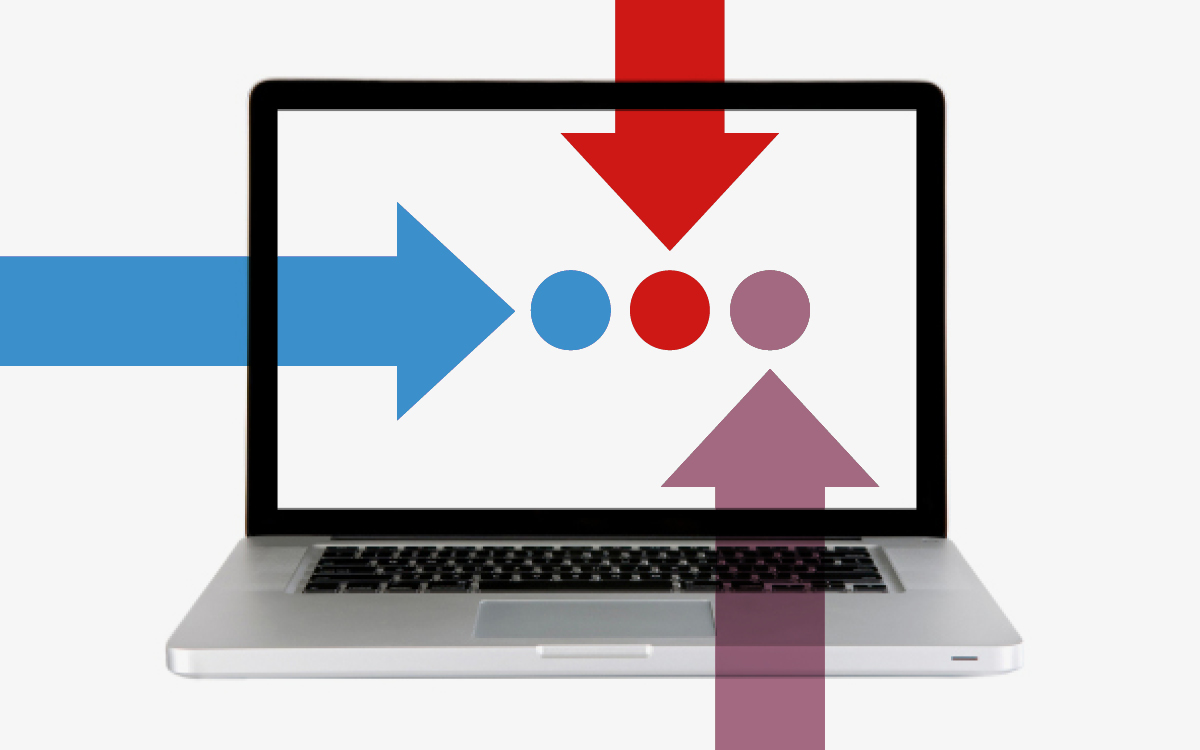 Making a career switch can be a thrilling and, for many, a daunting task. Whether you’re just beginning to think about taking the leap or you're in the middle of the process.