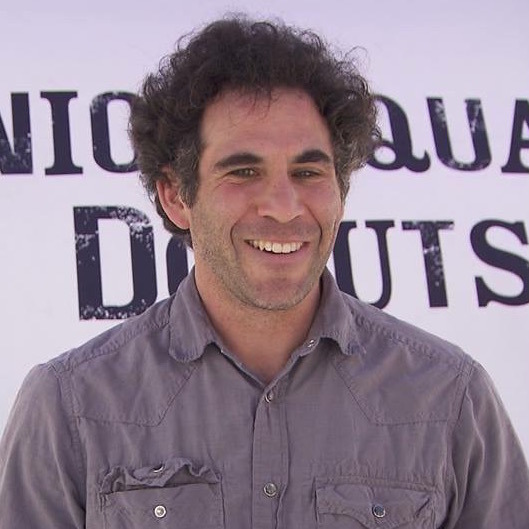 Josh is a co-founder of Union Square Donuts. USD's award winning donuts are made by hand, from scratch, every day. Originating from a brioche dough, the donuts have a light and airy, almost pastry-like texture. Before donuts he founded Culinary Cruisers with his brother and sister. They designed and built a proprietary cold storage chest on a bike and began selling kombucha (a fermented tea health drink sourced from a brewer in Greenfield, MA), on tap at local farmers markets. Shortly after, they began producing all-fruit, low added sugar Mexican popsicles under the name Ocean Ave Pops. Prior to Culinary Cruisers and Union Square Donuts, Josh owned and operated a successful stonemasonry business in his hometown of Amherst, Massachusetts. He moved on to become an elementary school Special Education Instructor. He is also a writer, and while living in Los Angeles, led creative writing workshops for incarcerated youth. ​ 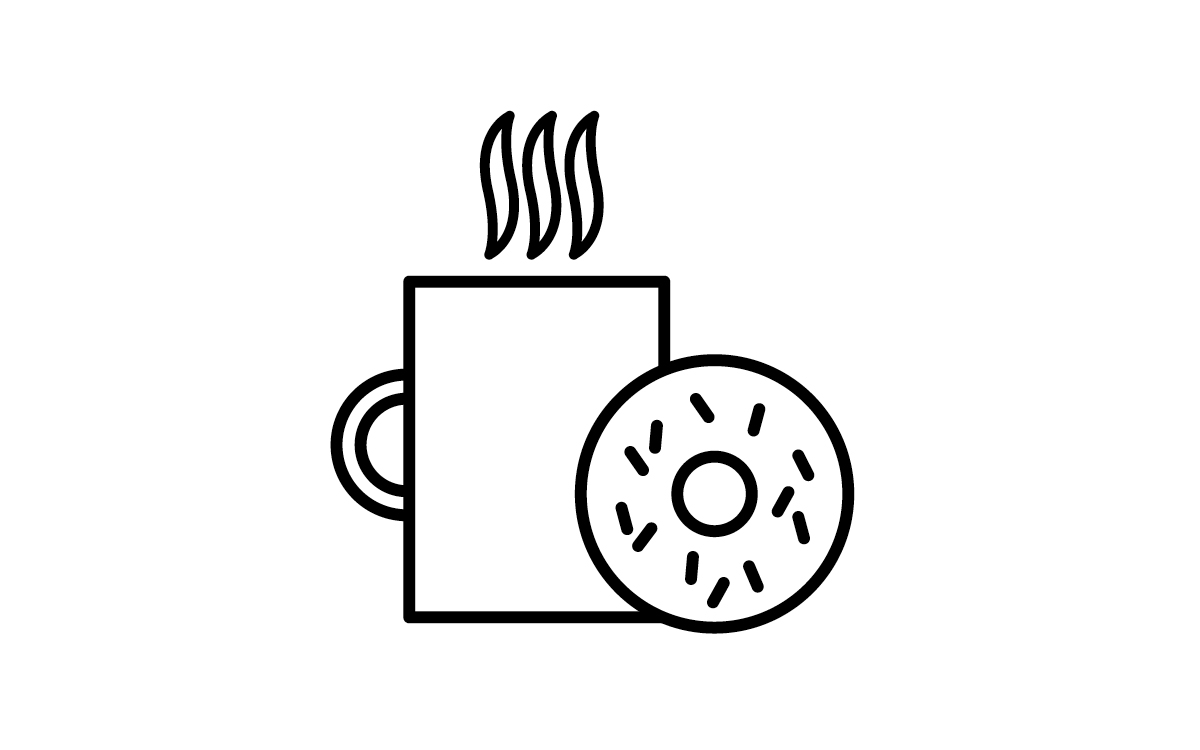 Join GA & Allen + Gerritsen for breakfast to celebrate Mashable Social Media Day and learn about upcoming trends you need to know for your business or brand from the our pro panel.