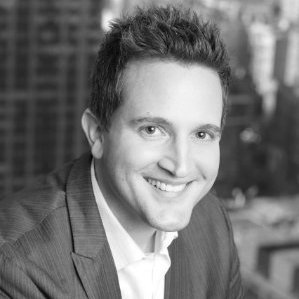 Based in New York, Cogswell has been with the Viacom family for nearly 15 years holding a wide range of responsibilities from content production and finance to digital media. He most recently acted as the VP of Strategy and Operations for the Chief Digital Officer, driving strategy around emerging technologies and key M&A deals. Prior to joining Viacom, Cogswell was a film production accountant based in Los Angeles working with Universal Studios, 20th Century Fox, and Beacon Pictures. 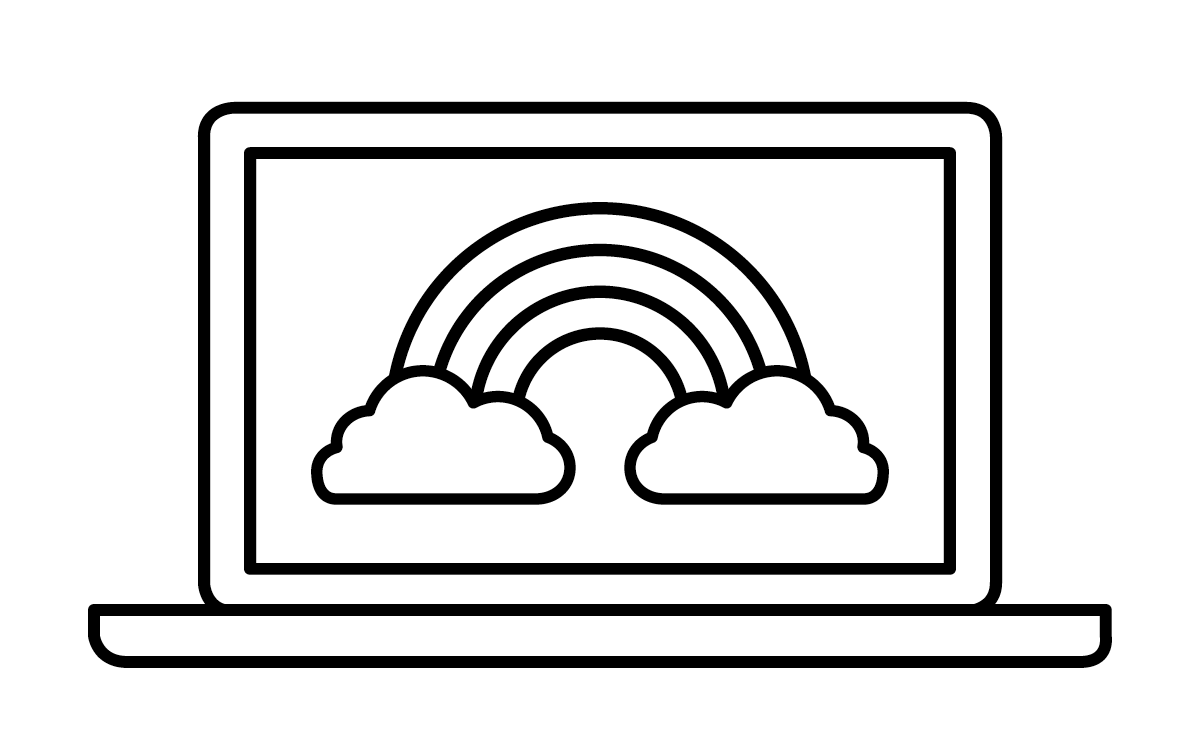 Join us as we profile members of the LGBT community working in technology.