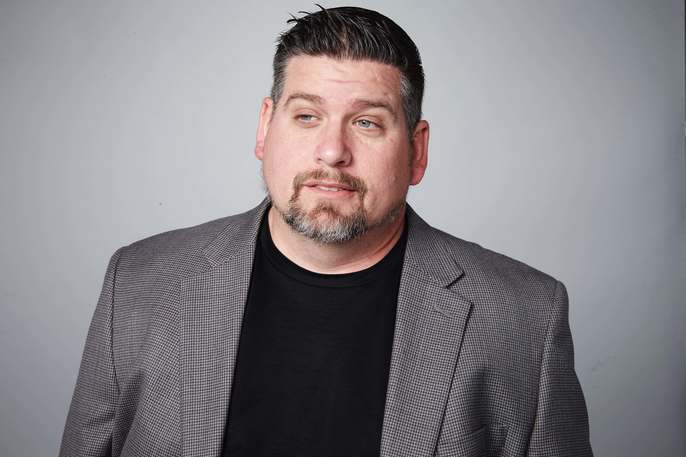 Joseph DeCarlo has been a software developer since the early 1990’s. With roots in C++ and later C#, he switched his focus to embrace mobile development on the iOS platform in early 2010. Since then, Joseph has immersed himself in the iOS development community. He runs the oldest and largest iOS Developer user group in Atlanta. He has a passion for teaching, mentoring, and growing the Atlanta development community as a whole. 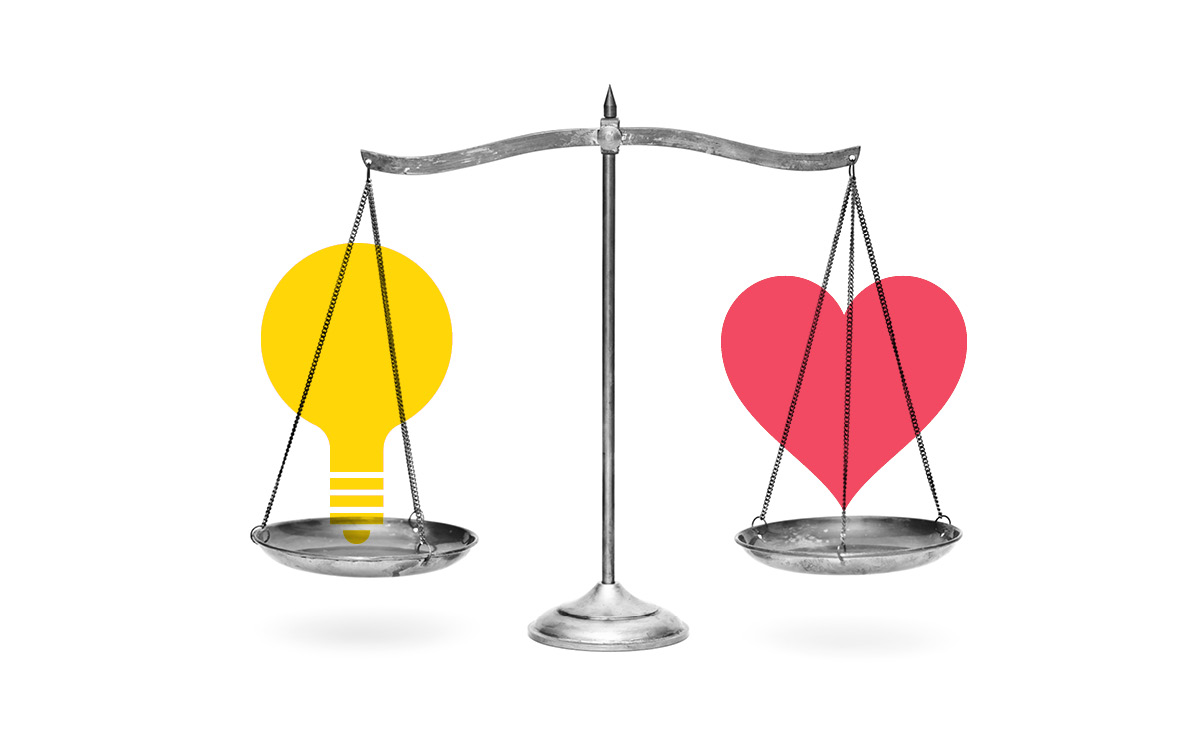 We're discussing iOS & Android with top Mobile App Developers in Atlanta. What does this mean for future career opportunities and where the platforms will be 5 years from now.