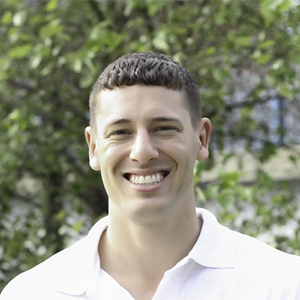 Jordan Fliegel is Founder & CEO of CoachUp.com, the leader in sports private coaching. The venture-backed company is headquartered in Boston, Massachusetts, and features over 12,000 coaches and trainers nation-wide, in everything from basketball, soccer and football, to yoga, fitness and dance.

In just 2 years, CoachUp has grown from a startup to the industry leader. Backed by over $9M in venture funding, the 25-employee company has won numerous awards, including being named one of America’s top 30 “startups to watch” by Entrepreneur, the “#1 Company most likely to succeed” by Mass Challenge (2012), and winner of Boston Techstars (2012), and has been featured over 100 times in prominent news outlets such as the Wall Street Journal, Forbes, Inc., Time, Fast Company, Fox, The Boston Globe, USA Today, The Huffington Post, and the LA Times.