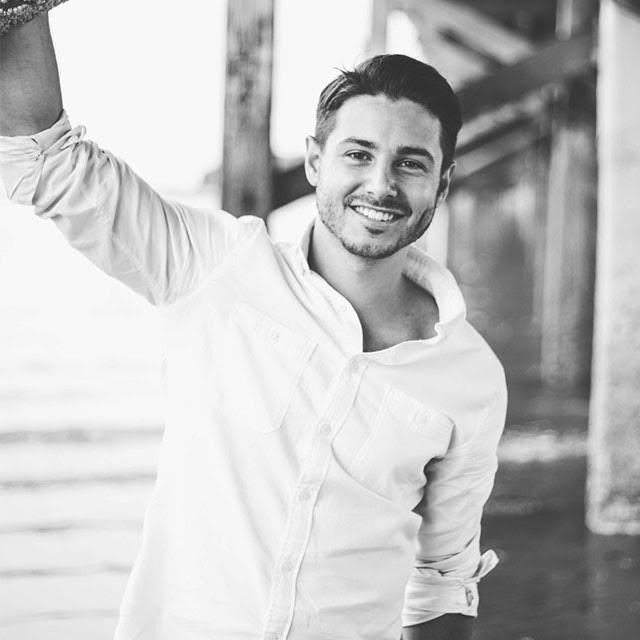 Jonathan Ronzio is an adventurer, conservationist, and international speaker, best known for directing and starring in the award-winning documentary, “Between The Peaks.” He is also the founder of adventure-philanthropy blog and expedition series, Explore Inspired.

At 11 years old, Ronzio began following his older brother down the entrepreneurial road, and the two worked together for over a decade building a video production company that become one of the nation’s largest event video providers, selling over $2 million in youth sporting event videos. In 2011, after graduating Bryant University, Jonathan chased a dream to the mountains. That dream would become "Between The Peaks."

Since, Ronzio has been to 30 countries and 6 continents, volunteered throughout the Americas, climbed 2 of the Seven Summits (with his third set for June 2017), splitboarded the glaciated volcanoes of the Pacific Northwest, backpacked New Zealand’s South Island, sailed the Gulf of Mexico, and much more. Through Explore Inspired, Ronzio designs expeditions to promote branded adventure content while addressing some of today's most pressing social and environmental concerns. Additionally, Ronzio is a singer/songwriter and Elite OCR athlete, having competed on NBC’s Spartan: Ultimate Team Challenge.

At the core of Jonathan’s many pursuits is a mission to inspire others to escape the confines of comfortability, chase their own unconventional dreams, and positively impact the world along the way. He currently resides in Boston, MA with his wife, Team USA Pairs Figure Skater, Alexandria Shaughnessy, and their dog, Benji. 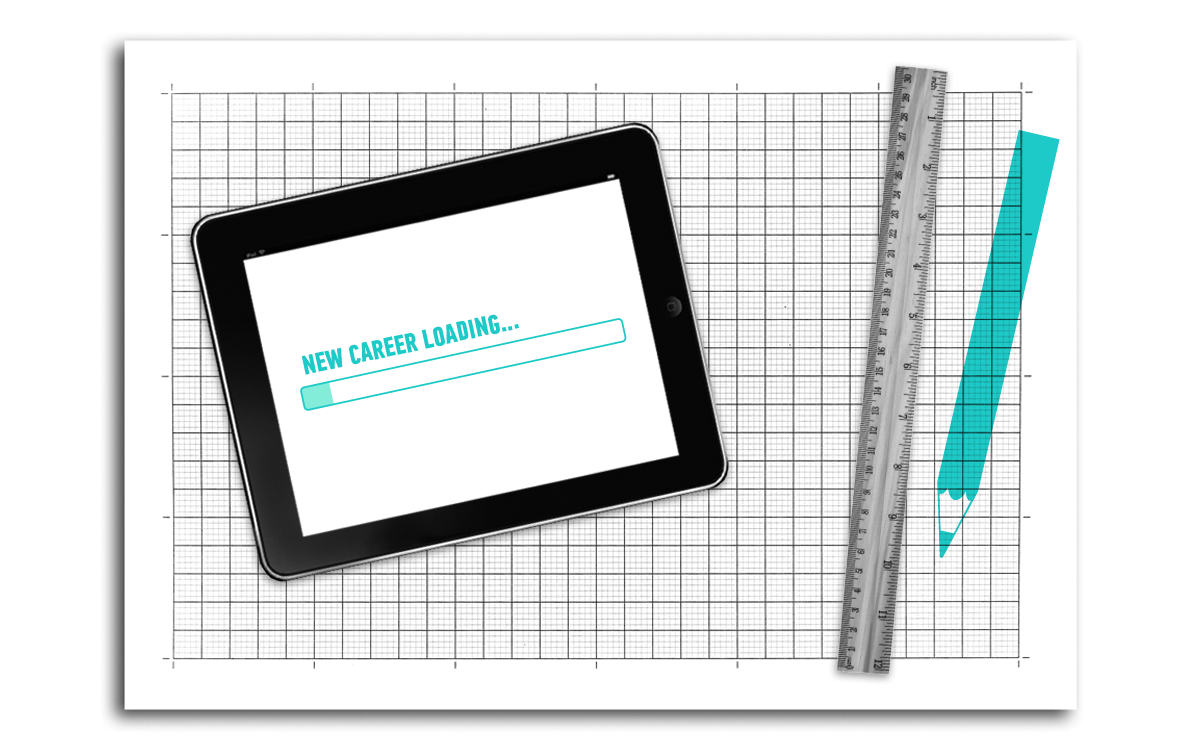 Design in Boston: Creating the Career you Love

Join us at Hatch Fenway for an event series exploring design in Boston. In March, meet entrepreneurs, innovators and business owners help you find and own your passion! 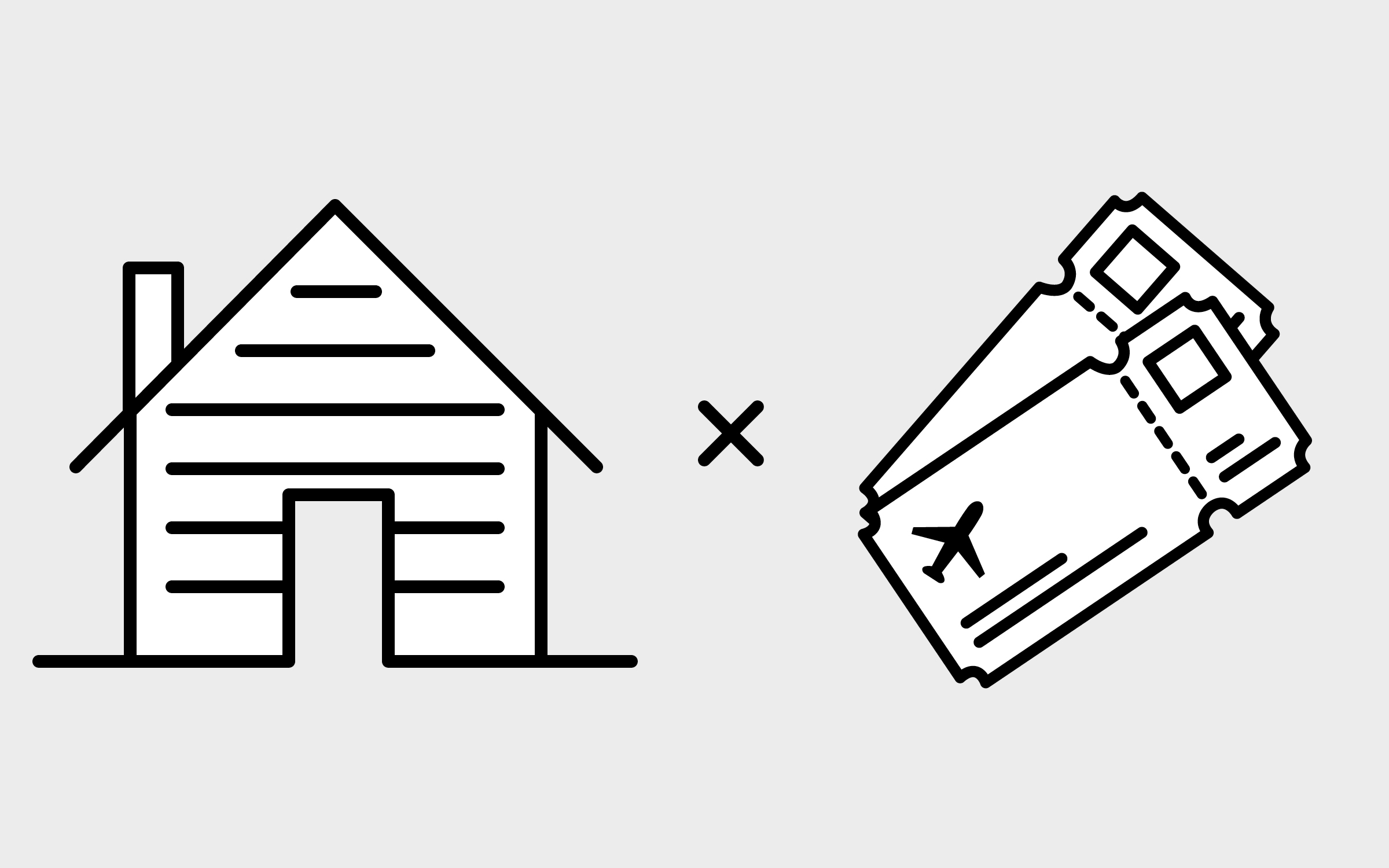 Cabin Fever is a week-long event series, designed to help you escape New England winter at GA as we highlight startups + entrepreneurs throughout Boston. Day 4 is all about Travel!