Jonathan Allen is the President of Longneck & Thunderfoot, an agile content company based in New York City and which is part of the Columbia Startup Lab.

Formerly the Director of the award winning search engine news publication, Search Engine Watch (. Under Jonathan’s stewardship, Search Engine Watch grew from 600,000 pageviews a month to over 1.4 million and in May 2012, won the Gold Azbee National Award for “Online Excellence, New or Relaunched Web Site” from the American Society of Business Press Editors.

Jonathan has spoken at the largest digital marketing conferences in the world – SES New York, SES San Francisco, SES London, SES Chicago – as well as PubCon, KoreaComm and SIPA. He has also provided industry commentary on breaking news for the BBC, the Boston Globe and Deutsche Welle. 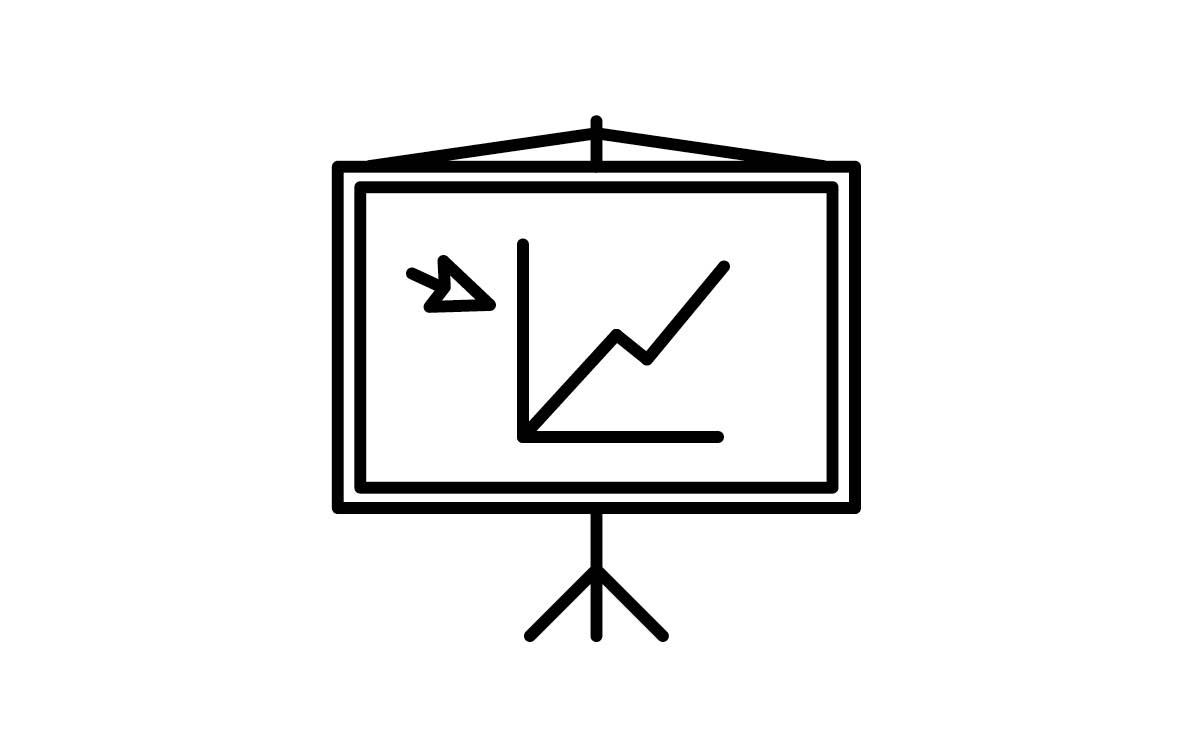 Growth Hacking is the latest marketing buzzword, but what does it mean? Well, in a nutshell, it means, generating your first 1000 users FAST!