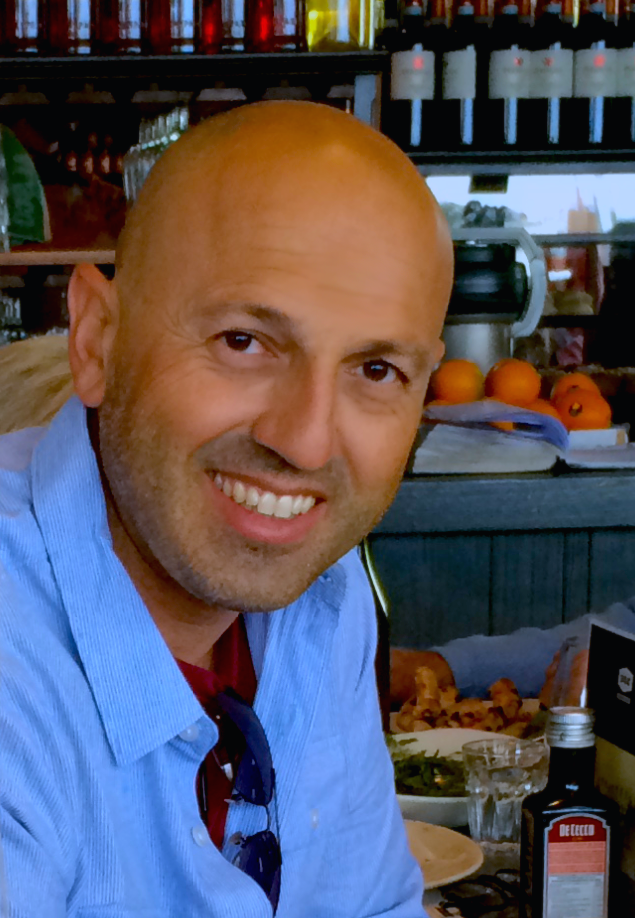 Jamn started when Johnny Quattro, a surfer, snowboarder and guitarist from Australia, was invited to join the band on stage during a concert in California. When the band played in an unfamiliar key he couldn’t keep up. Determined to avoid that kind of embarrassment again he invented an easy way to find chords fast in any key – and in 2012 the Jamn Wheel was born. Since then Johnny has lead a team of star developers and founded this latest app called Jamn Player which has achieved explosive success with almost a million passionate players in 6 months.

Johnny’s personal mission is to make music easier and more fun to find and learn. Jamn is doing just that. 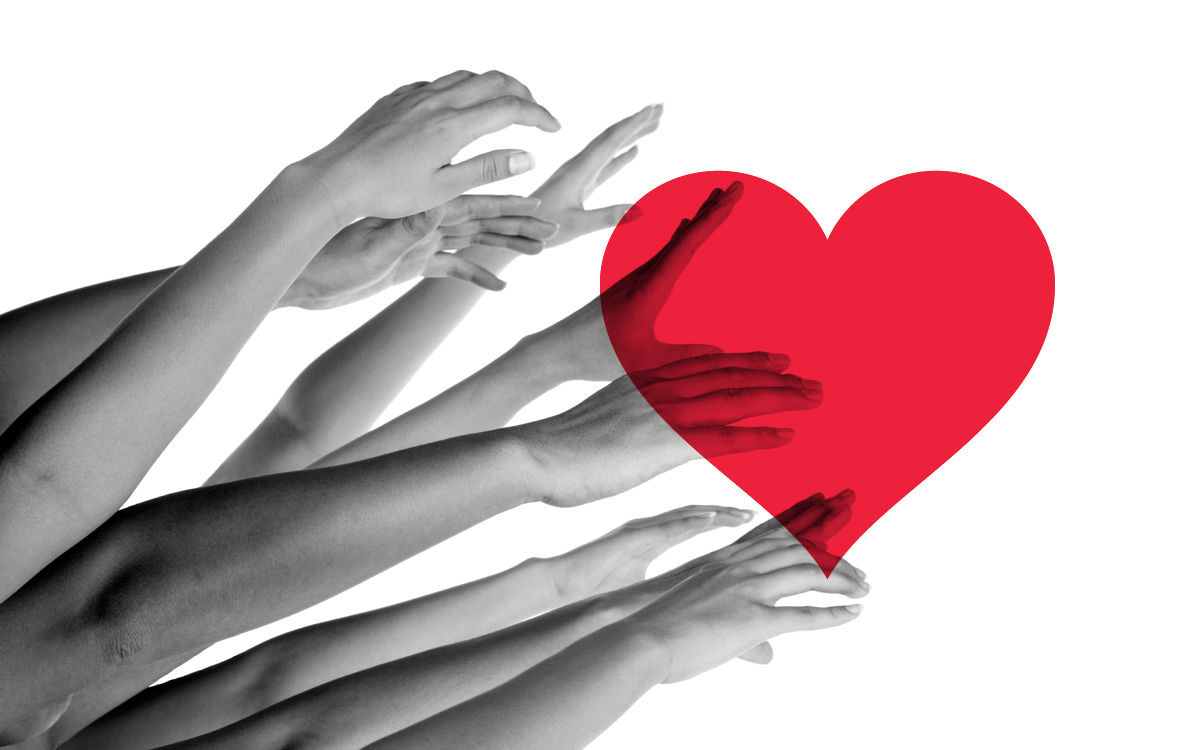 Some products enjoy the adoration of millions while others never find their audience. Join us as our panellists reveal how they built products that everyone loves.