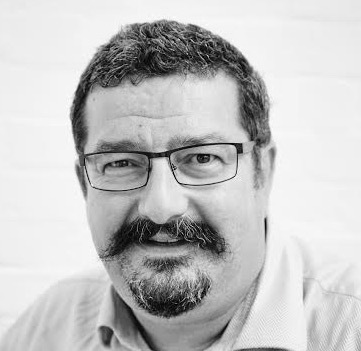 John is on the Stratified Medical team, where he researches translational drug discovery informatics and development activities. In this role, John is involved in integrating deep learning and other artificial intelligence approaches to drug target validation and drug optimisation.

John studied Chemistry at the University of Bath, then studied for a PhD at Birkbeck College, London in the Department of Crystallography. Whilst there he was involved in developing automated approaches to protein modelling, contributing to the development of COMPOSER and MODELLER; however his major research was on sequence-structure relationships, exploring the constraints applied by the local physical environment of a residue in it's allowed mutation patterns (JOY and HOMSTRAD). John then held a postdoctoral position at the Imperial Cancer Research Fund (now CRUK).

John then joined Pfizer, originally as a computational chemist, progressing to a role where he led a multidisciplinary group combining rational drug design with structural biology. During this time, John became fascinated by the reasons for target/drug attrition and target validation, and the falling productivity of the entire pharmaceutical industry. In 2000 John moved to a start-up biotech company, Inpharmatica, where we developed a series of computational and data platforms to improve drug discovery, including the SAR database StARLite. In 2008 John was centrally involved in the transfer of this database to the EMBL-EBI, where the successor is now known as ChEMBL. More recently, the work has extended into patent informatics with the Open patent database SureChEMBL. 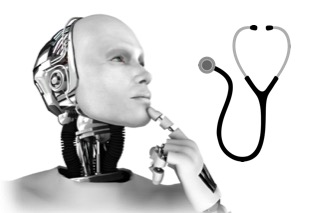 Is Artificial Intelligence (AI) a Solution for Healthcare?

Join us for an event with Stratified Medical to discuss how Artificial Intelligence can make human lives better.