Jod Kaftan has more than 15 years of extensive experience in interactive media at both agencies and start-ups. With a strong conviction that well-designed experiences have the user in mind at their core, Jod has always pushed forward strategically-tuned experiences that strike a balance between aspiration and design realization. Starting his career as Content Strategist and Journalist has given Jod a sound foundation for compelling storytelling and research in the high-velocity landscape of digital media. His extensive agency experience as a UX practitioner and strategist at shops such as Razorfish and Schematic has exposed him to a large spectrum of business models and design problems, from CPG and Entertainment to Non-Profits and Foundations. As an executive, Jod led product experiences for iconmobile and is now leading the service design practice at Fjord's Los Angeles studio as Group Design Director. Jod has taught at General Assembly and UCLA and currently lives in Mar Vista, California with his wife and 5 year-old son. 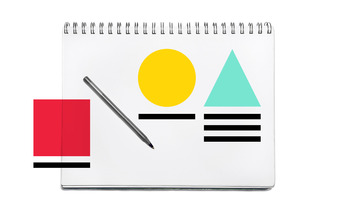 The Future of Designing for the Customer

Join us to discuss what the future holds for consumer design.