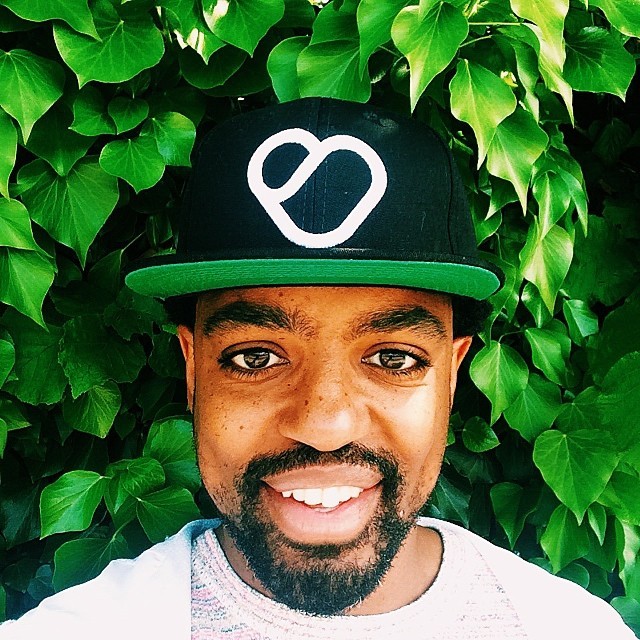 Joah Spearman is the co-founder and CEO of Localeur, a community of locals who share recommendations on their favorite local places. Launched in Austin during SXSW 2013, Localeur was named the Best New Startup by Austin Monthly in 2013 and has recently been named a top new travel app on "The Today Show", and by Forbes, TIME and Mashable. Localeur spans 18 major U.S. cities and has served more than 700,000 users while securing $1.5mm in funding from WPEngine CEO Heather Brunner, Bazaarvoice founder Brett Hurt, Spredfast co-founder Ken Cho, Sweet Leaf Tea & Deep Eddy Vodka founder Clayton Christopher and a group of high-level executives from Facebook.

Joah was named a Top 10 Black Innovator by MVMT (Movement) 50 for 2014 along with being named to Dell's #Inspire100 list of creatives and entrepreneurs, and was previously named the Emerging Business Leader of the Year by the Greater Austin Black Chamber in 2013. He's also a four-time finalist for the Austin Under 40 Awards, and serves on the board of directors for both KLRU-TV (Austin's PBS affiliate) and AIDS Services of Austin. Previously, Joah was the founder and executive producer of the official style segments for both South by Southwest and ESPN X Games, and owned Sneak Attack, a Downtown Austin sneaker boutique. Joah served as director of operations for Bazaarvoice before its 2012 IPO and later led its travel market strategy working with some of the world's leading travel brands. A graduate of the University of Texas at Austin's College of Communications, Joah got his professional start doing media relations for the Texas Longhorns, serving as the principal speechwriter for FEMA, and advising clients on PR and social media ranging from FedEx to the Beijing Olympics. 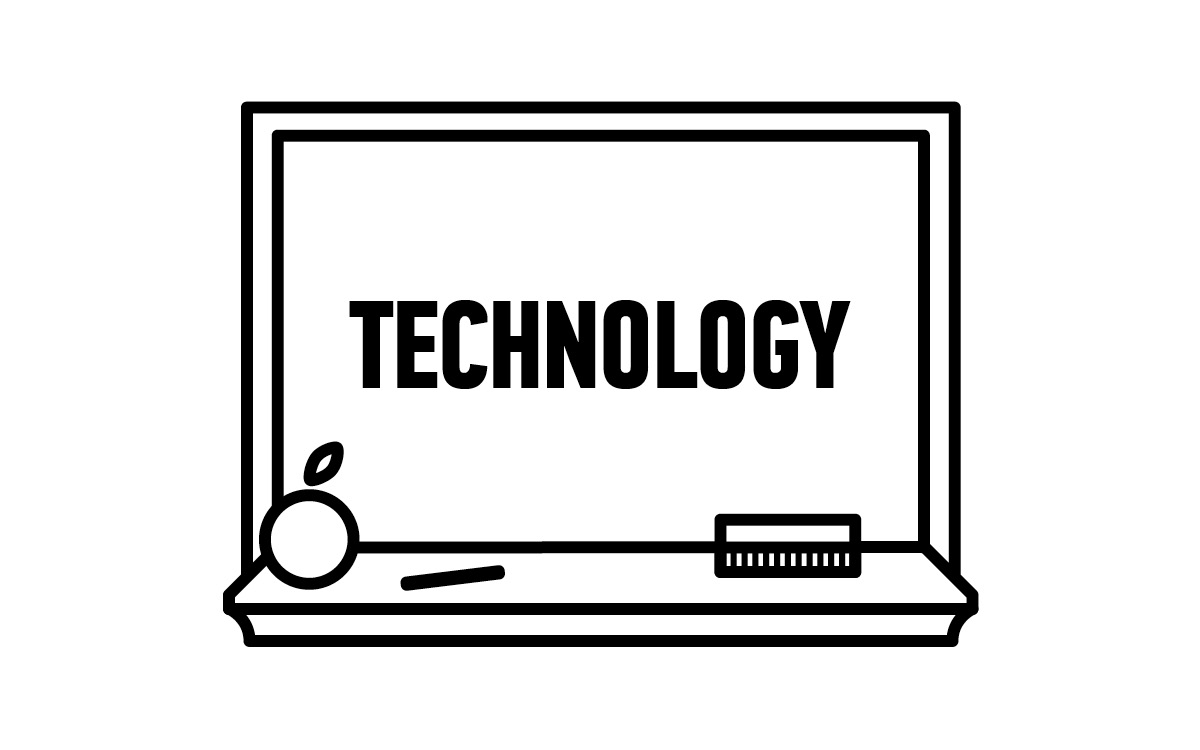 Made in Austin Week: Trending in Tech

Join us on day one of Made in Austin Week to hear from startup founders about why they chose to headquarter in Austin.