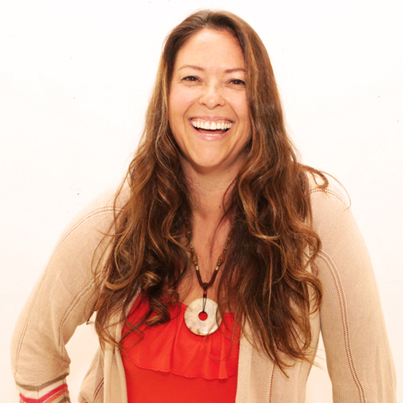 She has co-created and written five docu-reality TV shows that are in various stages of development, including: Ride Or Die, Voices For Change, and American Success Story. JLove was also Associate Producer on the pilot The Come-Up and the short film Nobody’s Nobody. She produced and directed her first short, ASIA-ONE: Expect The Unexpected, which was an official selection in the 2013 Hollywood Film Festival. She is co-producing 11:55 Holyoke with Writers/Directors Ben Synder and Ari Issler, and That White Girl, the feature film based on her life story. 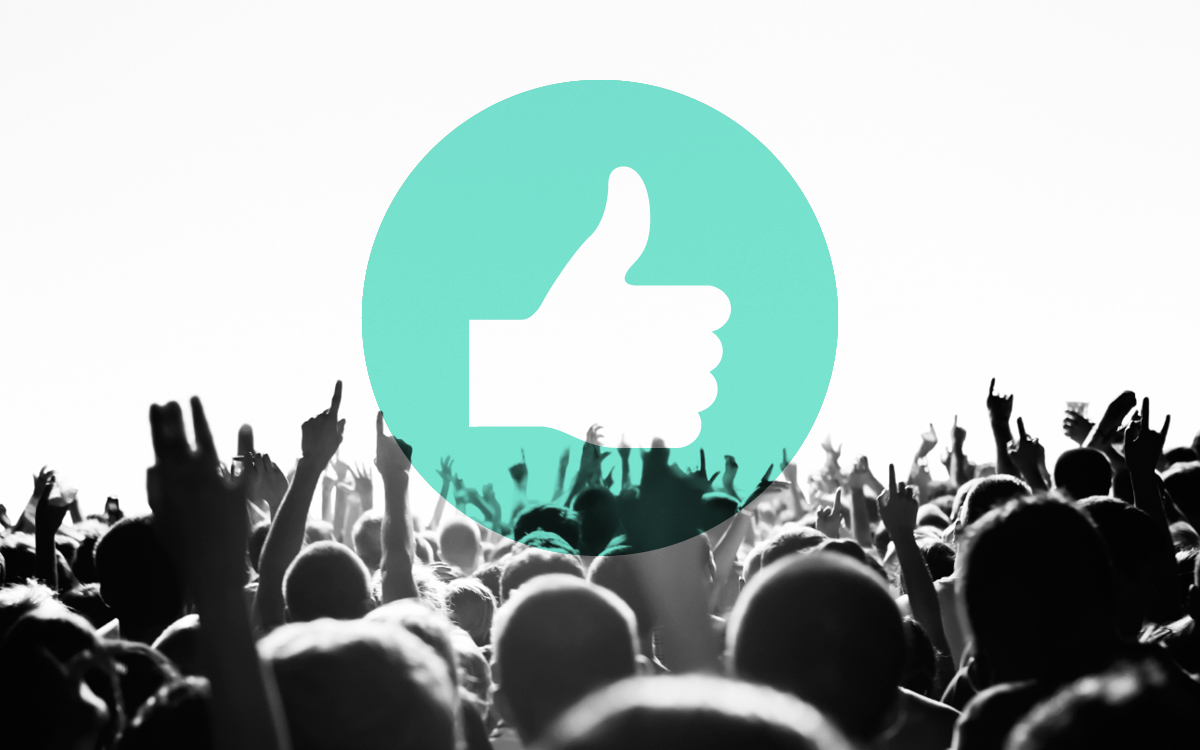 Join a vibrant crew of movers & shakers as we share our authentic stories, life-changing experiences & biggest learnings on the path to staying true, getting paid & doing good.