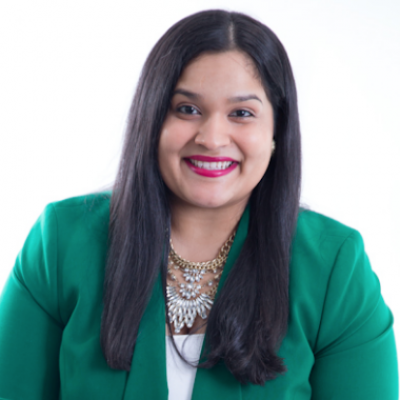 Jessica Santana is one of the co-founders and CEO of America On Tech (AOT), a nonprofit organization on a mission to prepare the next generation of technology leaders. AOT provides students with access to the development, mentoring, networking and professional experiences that prepare them for degrees and careers in technology. Their work has been featured in major media outlets such as Forbes, CNN, Wells Fargo, Sirius XM Radio, Huffington Post, TechCrunch, BET, Black Enterprise, AlleyWatch and The Network Journal.

Santana has presented and spoken to over 50 different audiences that include SXSW Edu, TechCrunch, Google for Entrepreneurs, White House, Thomson Reuters and Bloomberg. Her commitment to philanthropy and community engagement is evidenced by her world travels and work in parts of Europe, China and South America to work with nonprofits, private companies and social enterprises that better local communities and economies. She graduated with undergraduate and graduate degrees in Accounting and Information Technology from Syracuse University. 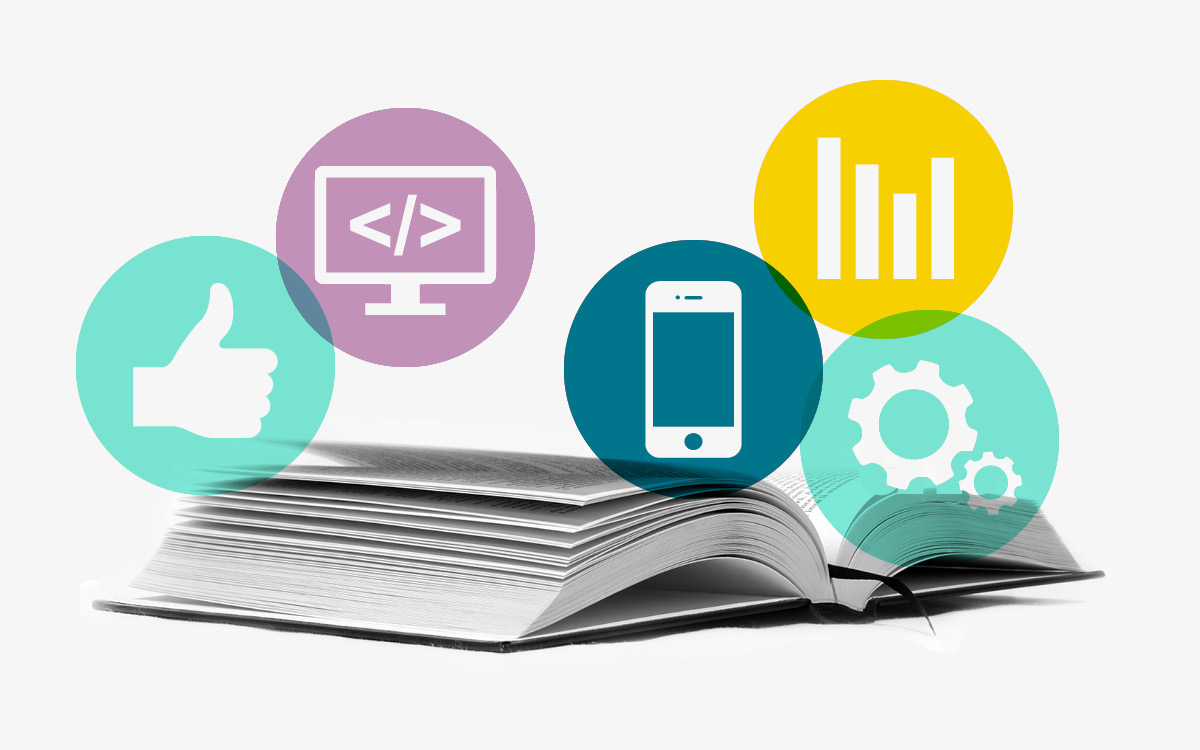 Join General Assembly as we welcome Ofo Ezeugwu of WYL to discuss the ever-changing landscape of education. 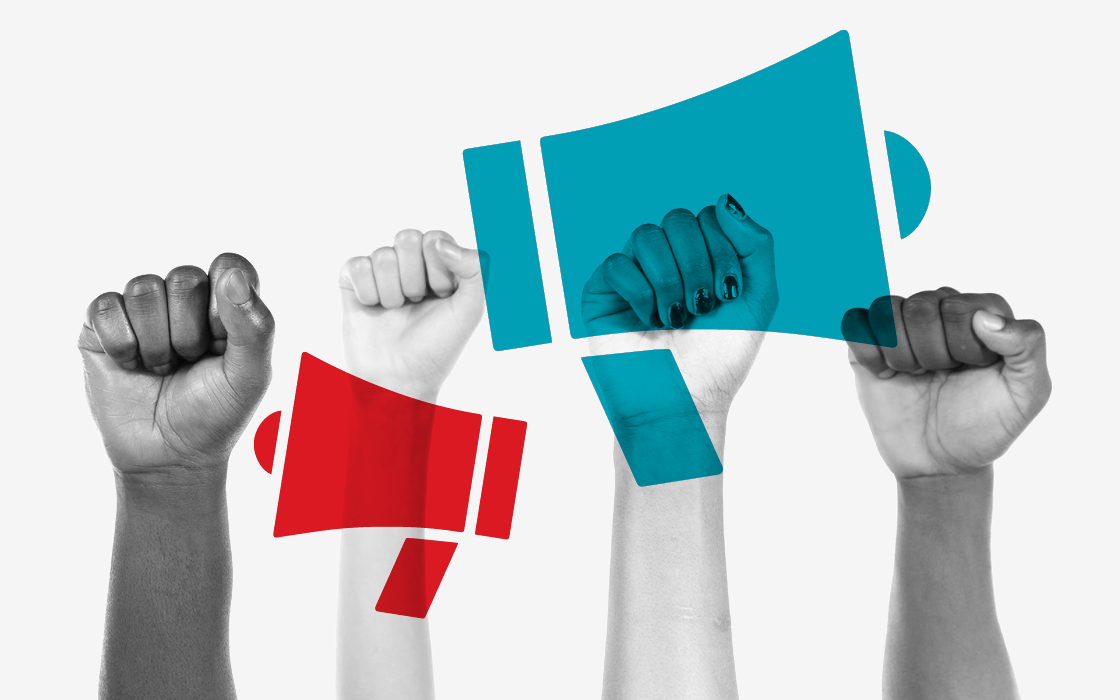 Talk Is Cheap: What is Brand Activism?

Today’s social, economic, and environmental climates are at an all time high and consumers are demanding that the brands they interact with take a stance on pressing global issues. 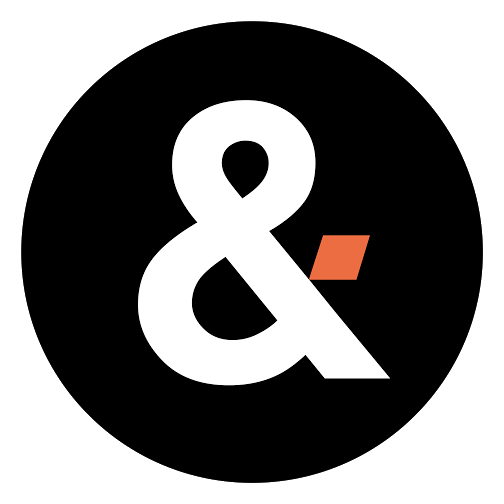 Join Brick & Portal and General Assembly for a night of discussions and networking with female founders, leaders, innovators, and trendsetters.