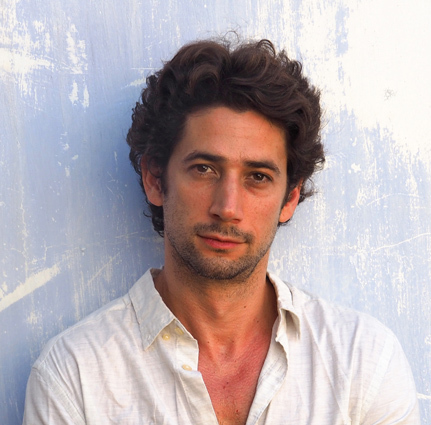 Four years ago, Jeremy wished to make Yellingbo, his family's olive oil business, more meaningful. He wanted to support women and girls' development – which he'd cared about since living in Cuba in his twenties.

Jeremy imagined a platform where Yellingbo would do the opposite of the airlines (and almost every business that engages customers in charity). Yellingbo would make the donation – a small amount with every sale - and their customers would simply choose where it goes. As such a platform didn't exist, Jeremy decided to build it.

Jeremy sensed he'd discovered something. What if i=Change could become a plug-&-play solution for retailers to benefit from the 77% of consumers who wish to buy from brands that give back? In 2013, he approached Nine West. They loved the idea. With a great launch partner onboard, they built, tested and refined and in mid 2015, i=Change launched.

As a successful social entrepreneur, passionate advocate for the empowerment of women and girls, Jeremy has given a TED Talk, addressed the Australian, US and Indian media, and contributes to The Age newspaper.