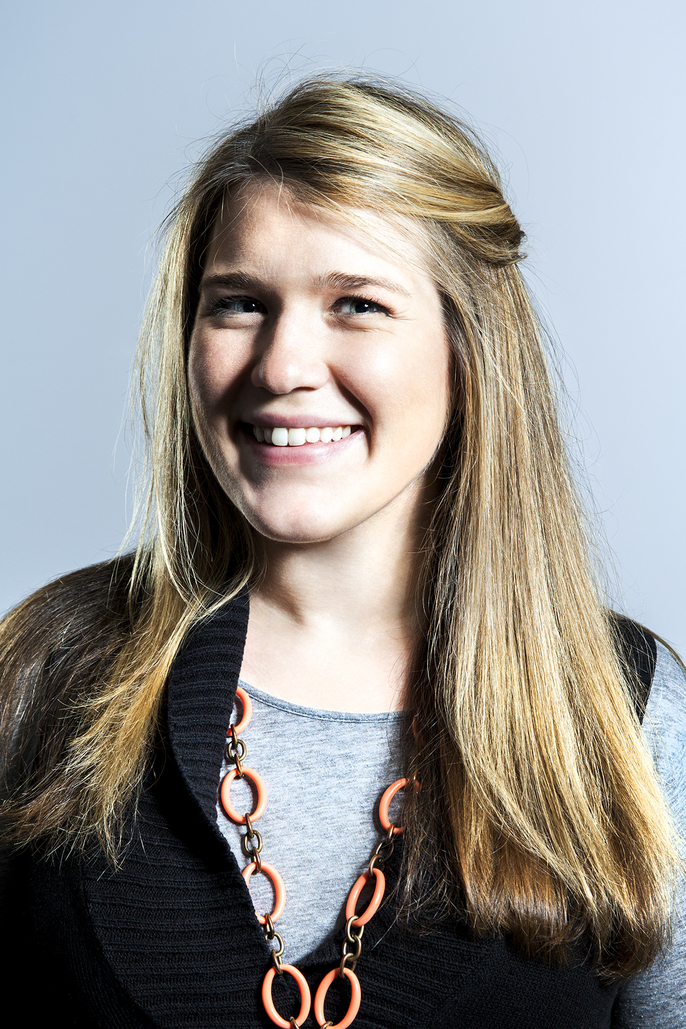 Jenny Drinkard is an Interaction Designer, born and raised in ATL. Jenny holds a BS in Industrial Design from Georgia Tech. She has spent the last 4 years curating a crazy start to her career by designing lamps in a factory in China, producing two products with Quirky, bouncing around New York City, developing UX skills at Huge BK, and eventually settling in quite happily as an interaction designer at Huge ATL, a place where she is free to explore both the physical and digital world of design. She has worked with clients like Lowe’s, Apple and UPS. All she’s ever wanted was to be able to bike and walk around her neighborhood, and now, thanks to the Beltline, she can. 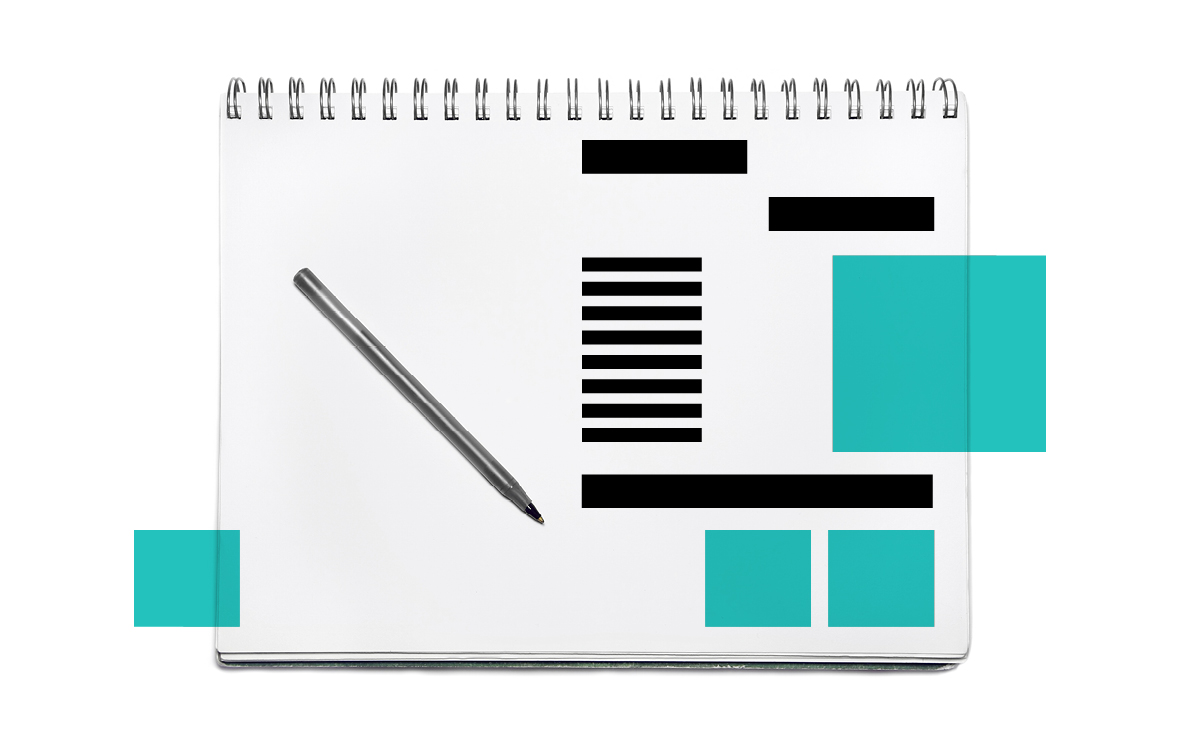 From paper prototyping to a wireframe that looks dangerously close to the final product, there are many ways to communicate an idea using wireframing fidelities and techniques.