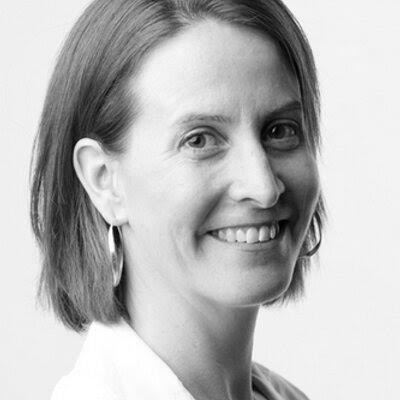 Before joining Quartz, Jenny worked at the New York Times for 10 years covering finance, education and the aftermath of Hurricane Sandy. She won a Gerald Loeb award in 2008 for her coverage of Merrill Lynch, which resulted in the ouster of then-CEO Stan O'Neal. Before the NYT she wrote for the New York Post covering the shenanigans of bankers and traders on Wall Street. She also spent four years at Institutional Investor magazine covering everything from sovereign debt crises to the rise of online trading. Follow her on Twitter @jandersonNYT