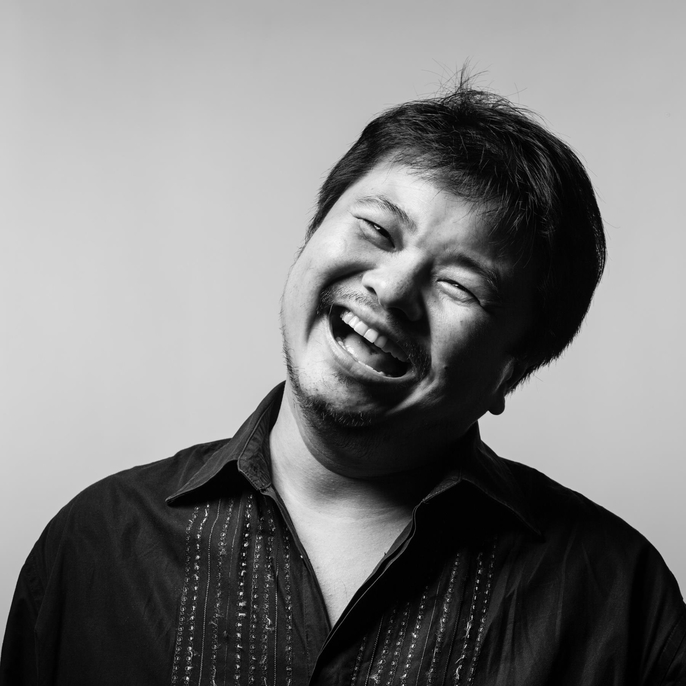 Jeffrey is an experienced theatre director and drama educator, who has worked as Resident Director with The Theatre Practice (1997 -1998), Drama Lecturer and Acting Head of Drama with LASALLE SIA (1999 - 2001) and as Associate Artistic Director with TheatreWorks (S) Ltd (2002 - 2006).

In 2006, he won the NAC Arts Professional Scholarship to pursue his Masters (Drama and Theatre Education) at University of Warwick.

In 2006, Jeffrey co-directed PLAY ON EARTH with two other theatre companies via Skype from the United Kingdom and San Paulo for the Singapore Arts Festival. 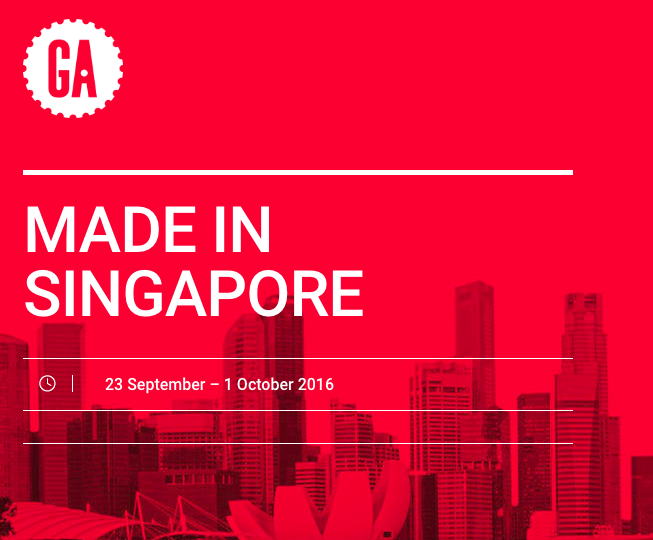 [MADE IN SINGAPORE] GA + BETWIXT Present: Art + Tech: How Tech Is Disrupting The Art World

Exchange ideas with creative individuals on how technology is transforming the way we perceive and define art, providing new opportunities for creation and innovation, and shaping