Jay Davis is a data engineer at GMMB, a political and cause-oriented advertising firm. Previously in his career, he was a member of the digital team for President Obama's re-election campaign in 2012, then served in the President's administration as a digital advisor and then as a data analyst at the US Environmental Protection Agency. He also led the analytics team at the Natural Resources Defense Council and guided the Sierra Club in building out its analytics work to support its on-the-ground organizing. Throughout his work he has focused on using data science to enhance the effectiveness of progressive organizing and communications, leveraging methods that range from natural language processing to modeling to statistical analysis to data visualization and dashboarding. As a gay transgender man, he is passionate about bringing an equity lens to his work and supporting other less represented and less visible groups in becoming data and technology leaders. 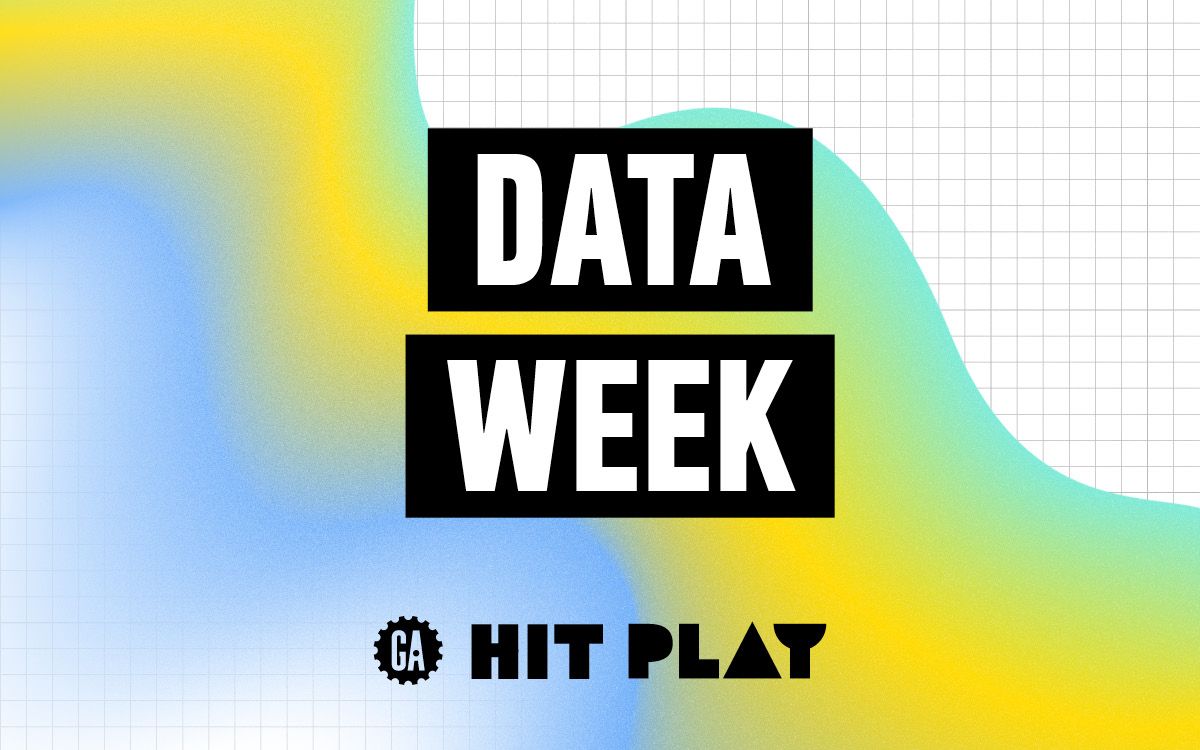 Join us at our SF campus as we bring together leaders from Airbnb, R-Ladies, and SurveyMonkey to discuss the impact diversity can have on the field. 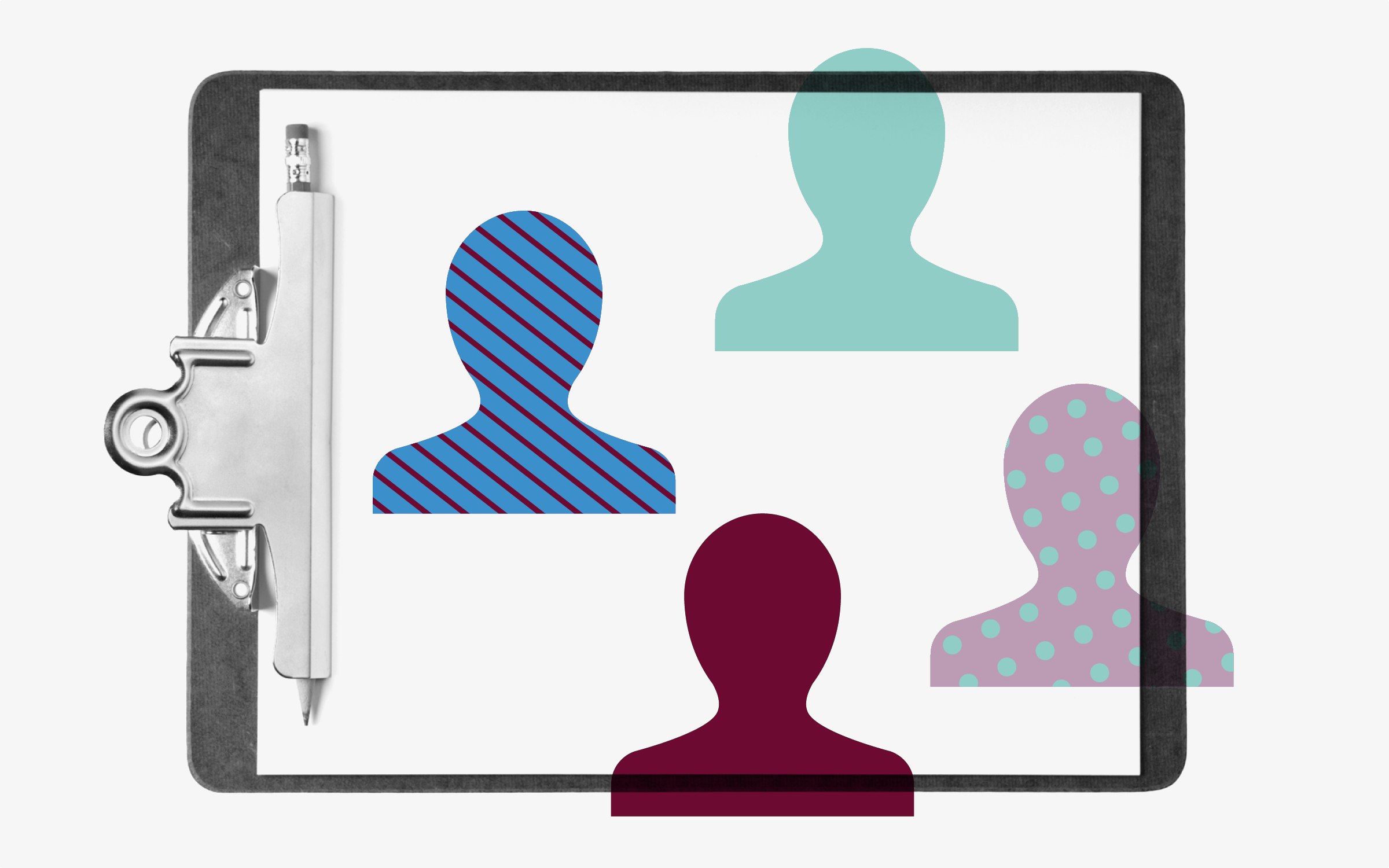