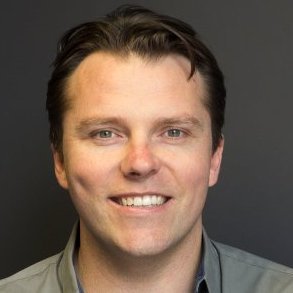 Jason Wyatt is the co-founder and managing director of Marketplacer, a business that is bringing tribes together to shop in new ways. Wyatt and his best friend, Sam Salter, started BikeExchange in 2007. The two young entrepreneurs had spotted a gap in the market for an online marketplace that would cater to the growing number of people taking up cycling as a sport and leisure activity. A keen cyclist himself, Wyatt had observed people around him taking an interest in bikes – often very expensive ones.

In classic startup fashion, the pair set up a makeshift office in the lounge room of Wyatt’s parents’ house and embarked on the task of realising their vision. Wyatt’s solid education in business management and accounting, as well as his professional experience as a financial controller at General Motors and chartered accountant in London, put them in good stead to ride out the inevitable rough patches faced by any new business.
In 2012, BikeExchange became the Telstra Australian Business of the Year, the award was recognition of the phenomenal growth of the business in its first five years.

With BikeExchange providing a solid footing, Wyatt and Salter recognised the model they had developed was ready to be rolled out across other industries. The business evolved into the Exchange Group, which soon boasted seven marketplaces, including TiniTrader, House of Home and Outdoria, as well as Bike Exchange.

In 2013, Wyatt and his business partner Salter were awarded the EY Young Entrepreneur of the Year - Southern Region Emerging Category. Last year, the Exchange Group rebranded as Marketplacer and raised approximately $10 million from private investors including David Paradice and Gerry Ryan. The investment was further validation of the potential of Marketplacer’s global vision for niche, scalable online marketplaces. 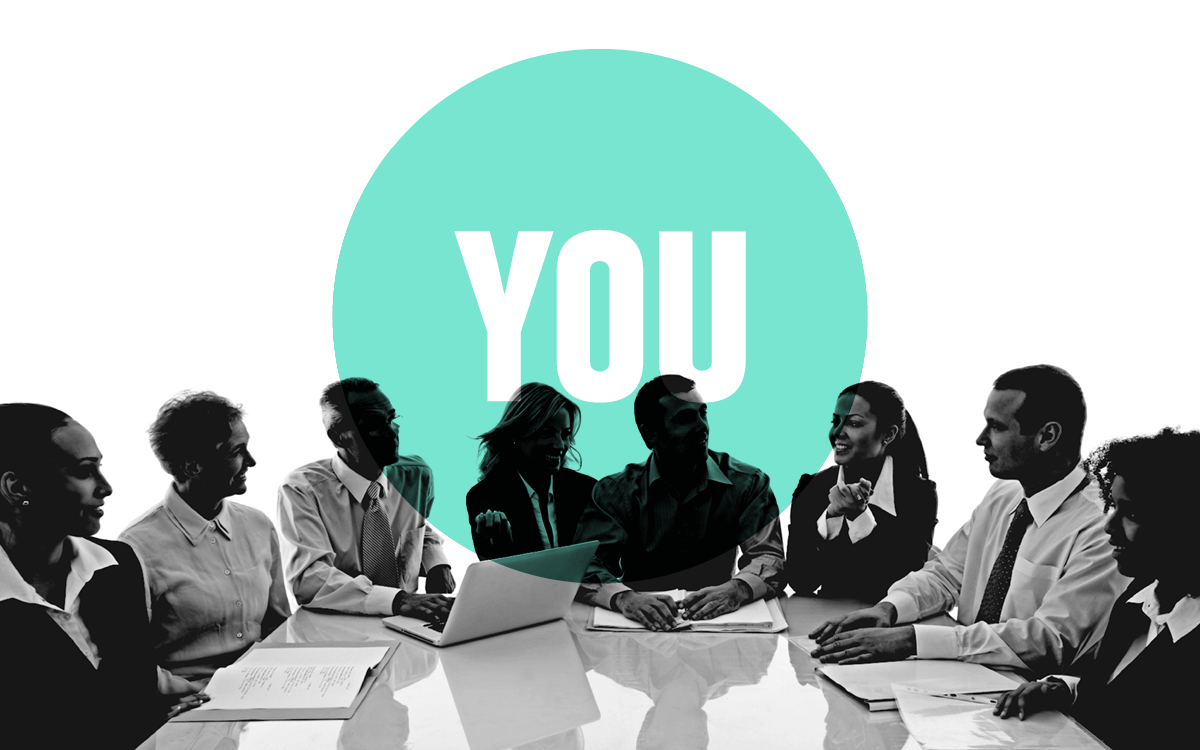 A panel of top practitioners to give you the low-down on forging 21st century career. Our panel represents a range of perspectives across creative, UX design, tech & business.