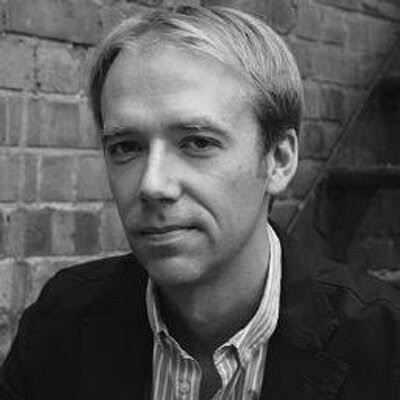 Jason Karaian is Senior Europe Correspondent for Quartz, based in London. He previously spent 10 years at The Economist Group, first at the European edition of CFO magazine writing about the financial aspects of business and later, as financial services editor at the Economist Intelligence Unit, covering the business aspects of finance. He also served as industries editor for The World In and wrote about everything from banks to bonds to basketball for The Economist. Before moving to London he was a macroeconomic analyst in Chicago, where he developed an affinity for data and statistics that he now uses to enrich—and demystify—stories about the business world. Find him on Twitter @jkaraian 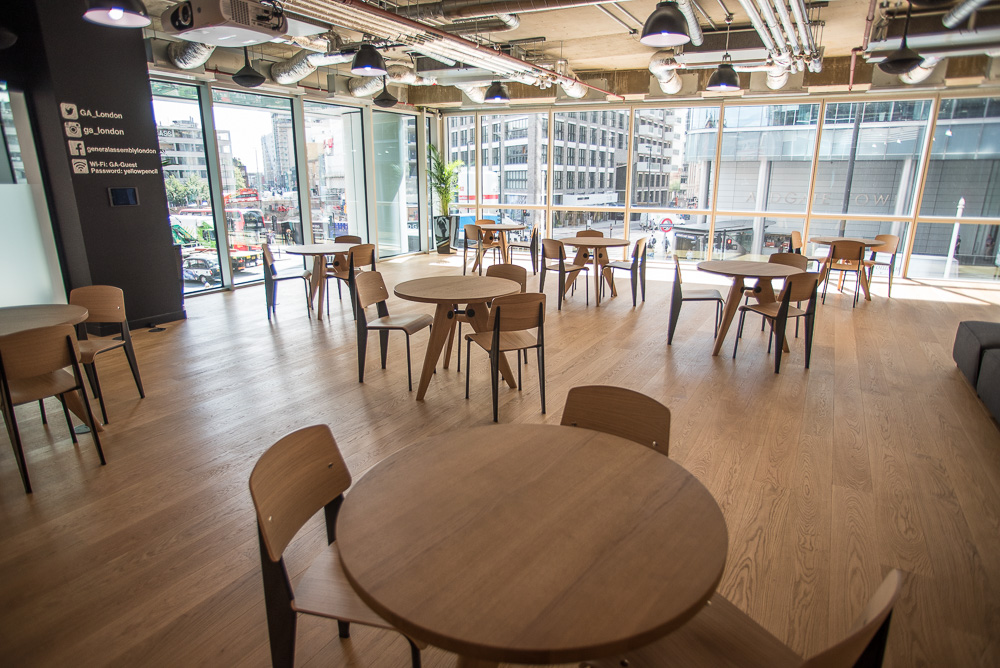