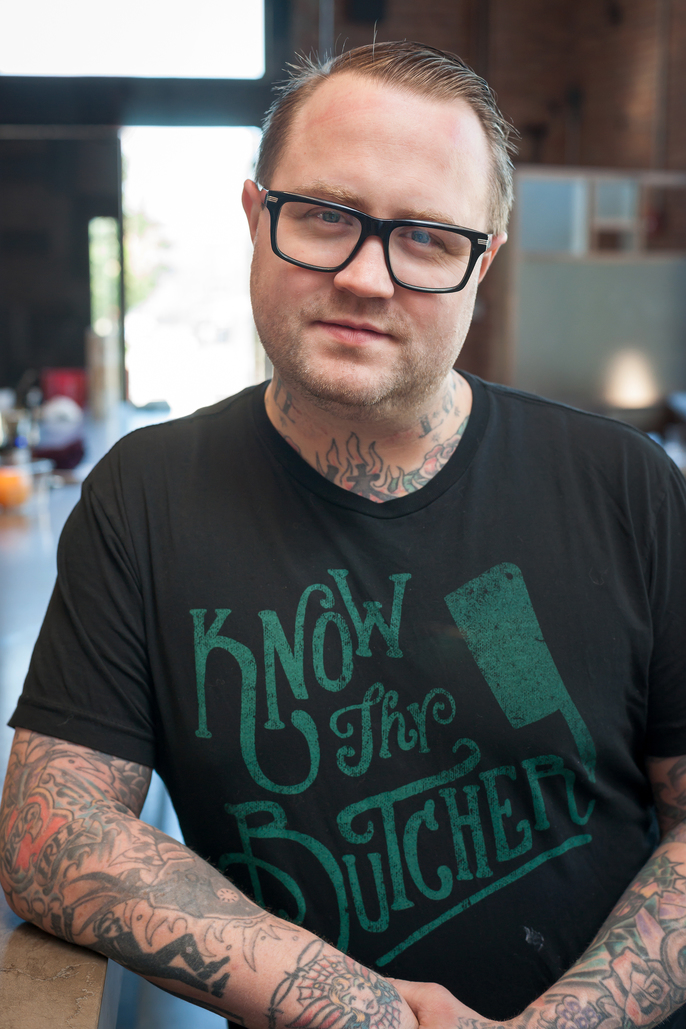 Even as a child, Bissonnette was drawn to the kitchen eschewing cartoons for cooking shows on the Discovery Channel. With this early start, he earned his Culinary Arts degree from The Art Institute of Fort Lauderdale by the young age of 19 and spent his early 20s eating and cooking his way through Paris, San Francisco, New York and Phoenix. These early experiences fed his culinary drive, teaching him expression through his daily-changing menus.

Bissonnette is a champion of nose-to-tail cuisine and is well-known locally and nationally for his exceptional charcuterie and passionate dedication to supporting local, sustainable purveyors. As chef and owner of Coppa and Toro in Boston, and Toro in New York City, Bissonnette continues to helm the kitchens of his award-winning restaurants, and can be found at nightly overseeing his menus of innovative small plates and nose to tail cooking. In September 2014, Jamie launched his debut cookbook—The New Charcuterie Cookbook: Exceptional Cured Meats to Make and Serve at Home, featuring a foreword by Andrew Zimmern. In Spring 2016, Bissonnette will open Toro Bangkok followed by Toro Dubai, new outposts of their Barcelona-inspired tapas bar alongside Ken Oringer. The duo will also debut their first project in Cambridge, MA—The Little Donkey—in late Spring 2016. 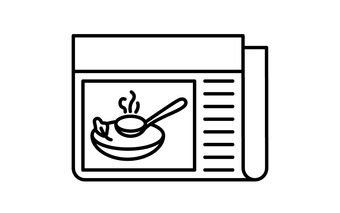 Spoon University and General Assembly are pairing up to introduce you to Boston's true innovators in the culinary community.