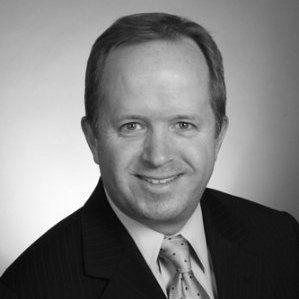 Experts/Clearly was founded by media veteran James Rea. For the past 18 years, James has worked at helping CEOs, entrepreneurs, scientists, attorneys, financiers, and other leaders and experts tell their stories more effectively. He has studied their failures and their successes, looking for better ways to help more people disseminate their work with greater ease.

James began this career in 1996 when he took on a communications role for the US EPA’s Design for the Environment Program. He helped craft messages about cleaner technologies, working to engage the interest of a wide variety of audiences. James later became an independent reporter and producer for National Public Radio (NPR), and in 2001 founded SiteStories, a production company that created multimedia web content for government, non-profit, and corporate clients.

Over many years of interviewing people for NPR and SiteStories’ projects, James met brilliant scientists, engineers and leaders of renowned organizations who all expressed one common frustration: They knew they weren’t telling their stories as clearly and powerfully as they needed to. Understanding their frustration, and knowing that he had the experience and skills to help, James founded Experts/Clearly, and his current communications coaching practice was born. 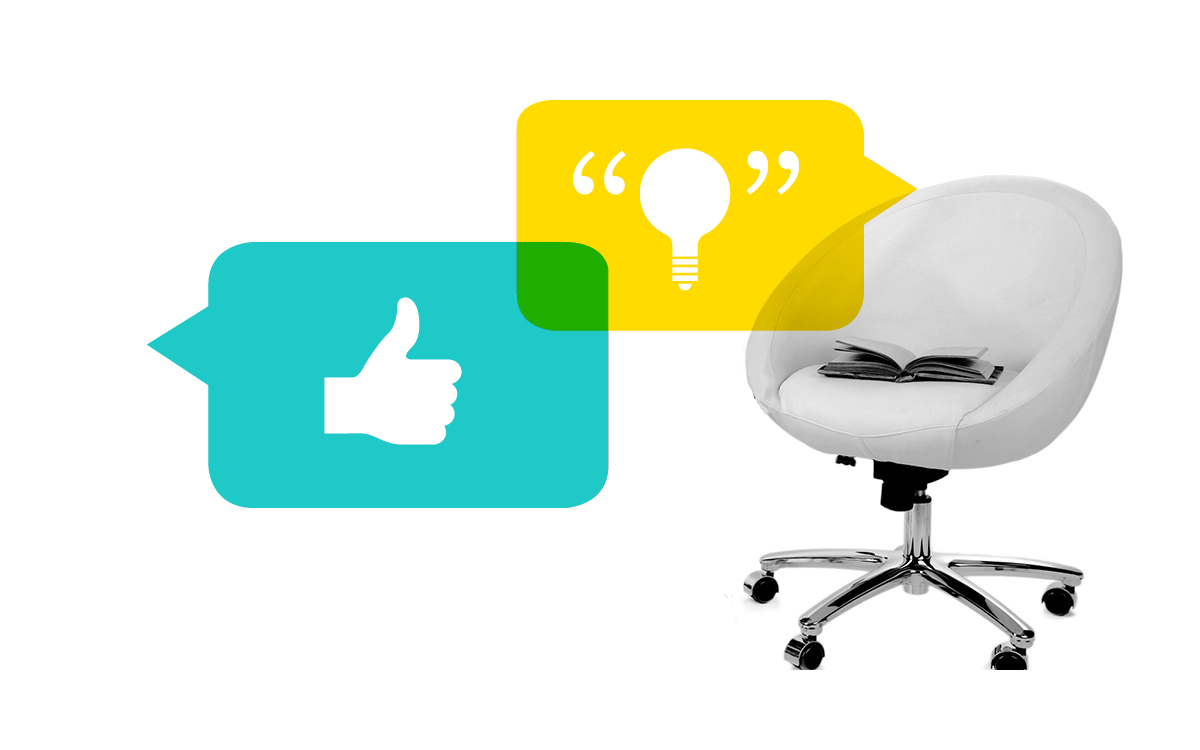 Speak Up: Communicating with Clarity and Power

In this workshop, you’ll learn how to tell a story with clarity and power and engage your target audience as effectively as possible.