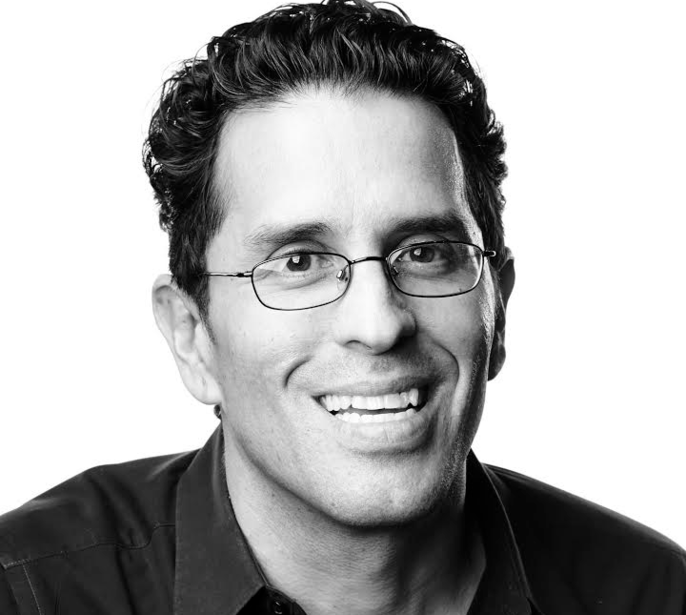 Jaime Uzeta is an innovation and social change junkie, with experience in education, media, and civic engagement. Most recently, Jaime was a portfolio director at IDEO, the design and innovation firm, where he focused on using human-centered design to solve systemic, technological, and human capital challenges in education. Previously, he headed up growth strategy and development for GreatSchools, a digital media group that informs, inspires and empowers parents to improve education. In the media space, Jaime built Participant Media’s TV and digital social action teams, which educated and mobilized audiences around critical social issues. He played a similar role for MTV, where he co-developed the Choose or Lose and Fight for Your Rights initiatives. His other experience includes a variety of strategy and marketing roles for some of the world's most recognized brands – such as CNN and the Bill & Melinda Gates Foundation – as well as political positions at the White House and the Departments of Treasury and Commerce. A former term member of the Council on Foreign Relations, Jaime currently serves on the national board of Public Allies, a civic service apprenticeship program. He graduated with honors from the University of Houston with a BA in political science and earned his MBA from Columbia University. 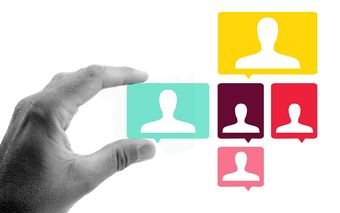 Educelerate and General Assembly invite you to join us for a lively panel, conversation, drinks and networking with fellow education and technology stakeholders in Los Angeles.