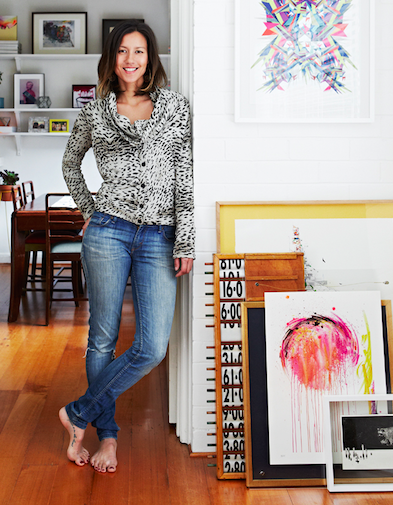 Tired of the lack of accessible and affordable quality works, Signed & Numbered aims to challenge pre-conceived notions of how art is viewed and ultimately, enjoyed. As well as founding Signed & Numbered, Jacqui is co-founder of IVY MUSE, a Melbourne botanical wares studio and mother to Ellis. 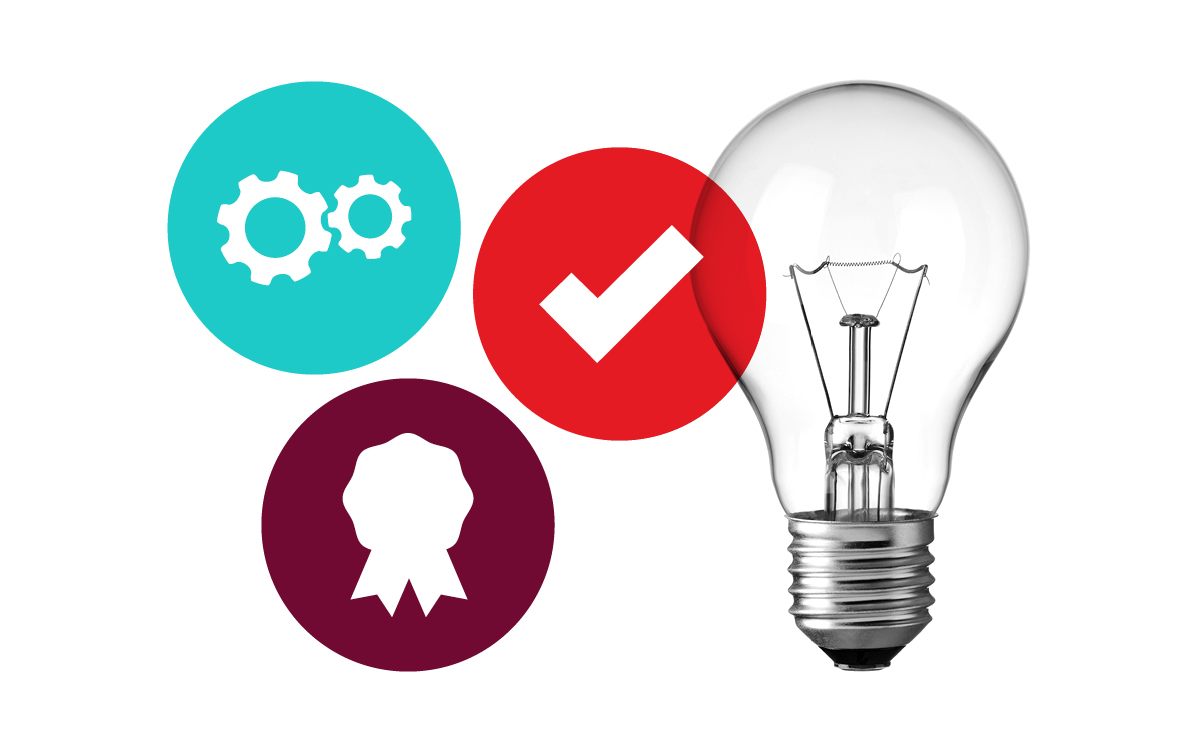 Want to start your own business but don't know where to, well, start? We'll give you the 10 most important tips from successful founders & experts to get your ideas off the ground.