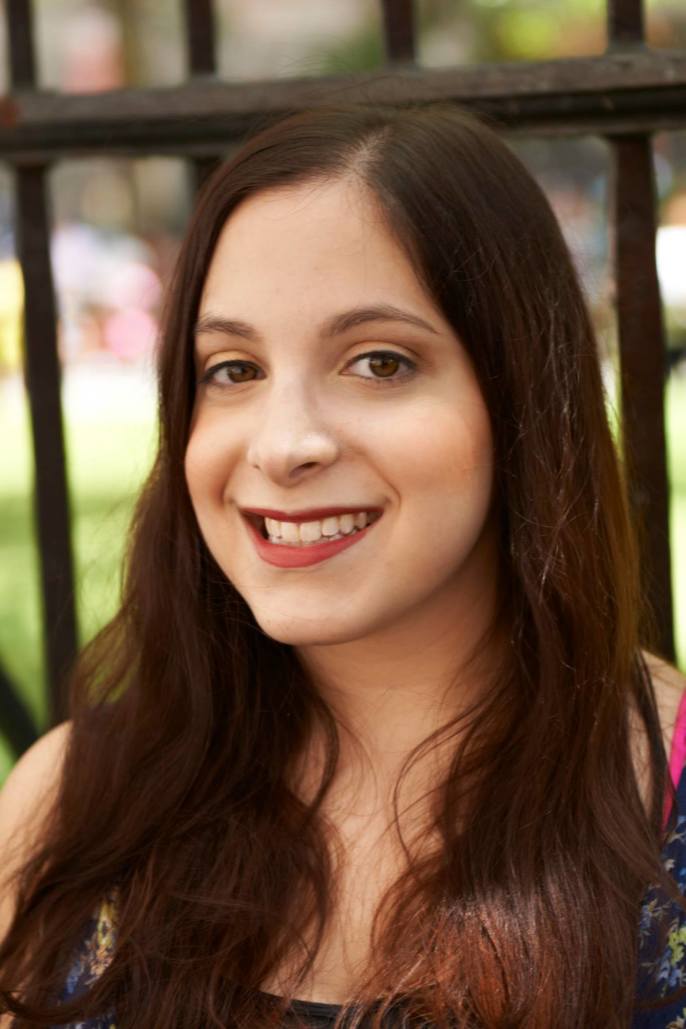 Ilana studied sociology at NYU and began her career as an editor at the Huffington Post. She quickly realized that she'd rather be programming, and she attended the Flatiron School to facilitate her transition into tech. Most recently, Ilana has been a programmer at Refinery29 for over two years, where she has gotten the opportunity to fulfill a variety of roles. She launched Refinery29's first native mobile app, ThisAM, and it currently has over 130,000 downloads. She also mentored an intern through her summer project, leading to her initial hire. Ilana is a Pittsburgh native and has been living in NYC for seven years. 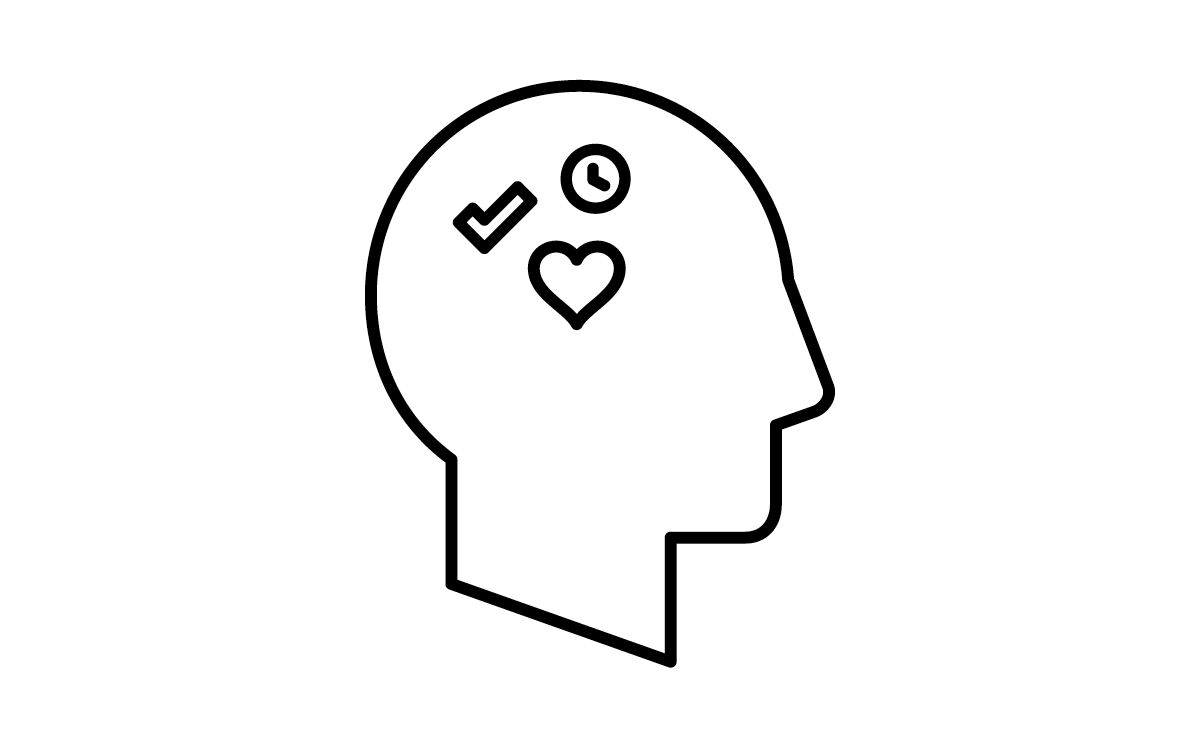 Join us for a conversation with tech managers from R29 on the importance of developing and mentoring junior talent.