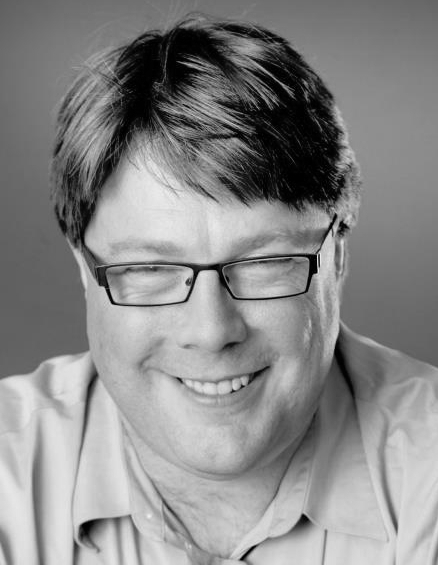 Mr. Fisk leads the Mentor Capital Network -- a group of more than 1,000 individuals who have built, managed, invested in, or studied social enterprises. In that capacity he has supported hundreds of up-and-running companies who are changing the way the world does business. Those companies have collectively raised more than $100mm, and employ thousands of people and impact tens of thousands. He has worked to build the field of social entrepreneurship through Net Impact, SVN, The Impact Accelerator Network and many other organizations to encourage those supporting impact entrepreneurs to learn from each other. His previous roles include CEO of ITF Consulting, Inc., Director of Projects for Wall Street Without Walls, co-designer of the AmeriCorps*VISTA Entrepreneur Corps, and the internet coordinator for a U.S. Presidential Campaign. Mr. Fisk also worked with Public Allies, City Year, KaBOOM!, Youth Service America, and the Corporation for National Service. He founded DC’s Community Tool Chest, and was a charter organizer of Hands On DC, an annual volunteer work-a-thon for the D.C. public schools. He has helped to found more than a dozen enterprises, some for-profit, some non-profit, and several non-profit on purpose. Seven of those ventures lasted for at least a decade, three of them for 20 years. Mr. Fisk has an MBA from the Yale School of Management, where he was selected by his professors as a super-tutor. He teaches improvisation and storytelling for entrepreneurs.