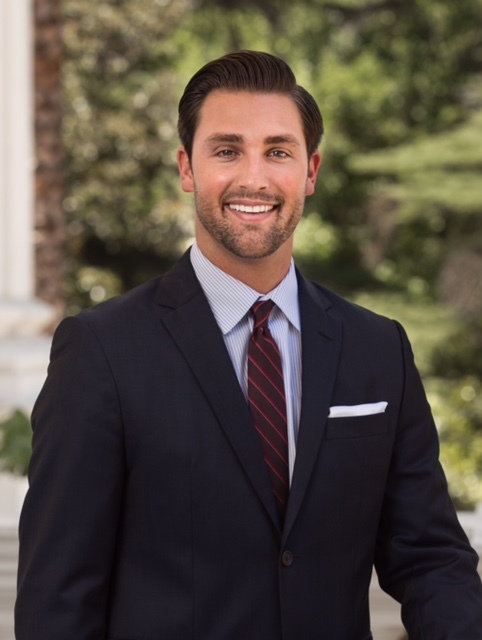 Assemblymember Ian Calderon was elected in November 2012 to represent California's 57th Assembly District. In 2015, Calderon was named Legislator of the Year by TechNet and received the Internet Champion Award from the Internet Association. He was also named one of TechAmerica’s 2014 California Tech Champions. Assemblymember Calderon received the 2015 President's Award from the California Association of Museums and was named as a Legislative “Arts Champion” by Californians for the Arts.