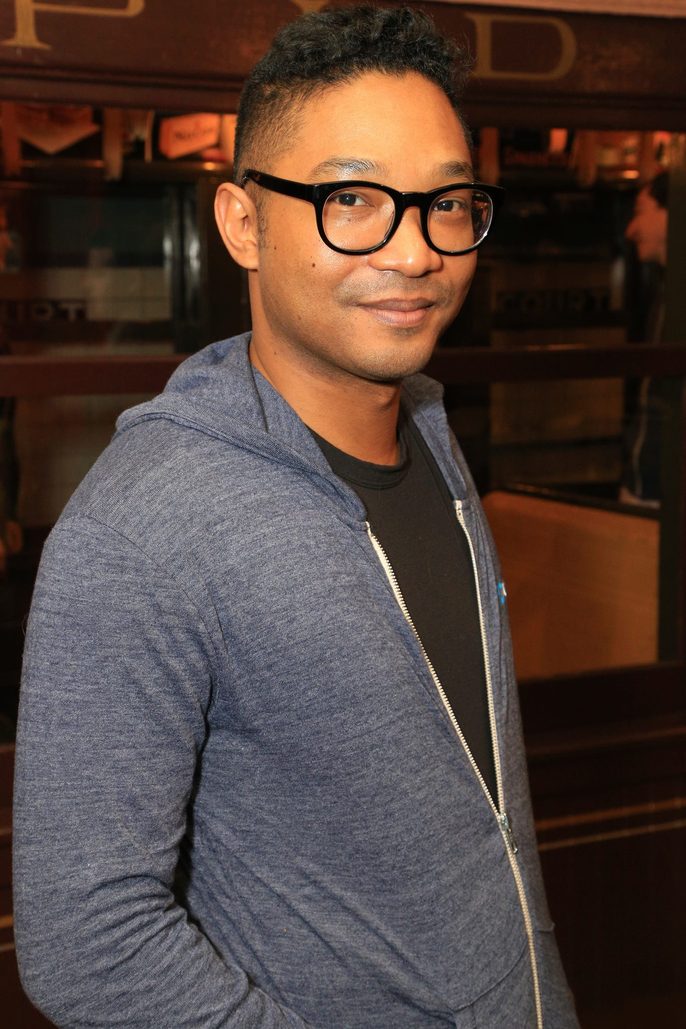 Hsi-Chang Lin is just like you! He decided to make a change, learn new skills, and put them to use. After graduating General Assembly's Web Development Immersive course in 2012, Hsi-Chang became the 1st engineer hire at Justworks -- an online payroll solution. Before his current role as a Front End Developer for Vice Media, he worked at NowThis, a socially distributed video news company, where he builds cutting edge front end web applications using the latest tech available. Prior to his career jump, Hsi-Chang enjoyed a successful career in music and journalism. At NPR / New York Public Radio, he produced segments for RadioLab, Studio 360 and The Takeaway where he was a longtime contributor. Hsi-Chang loves his new career because he gets to solve problems every day and enjoys being able to share what he learned at General Assembly with the next generation of coders. 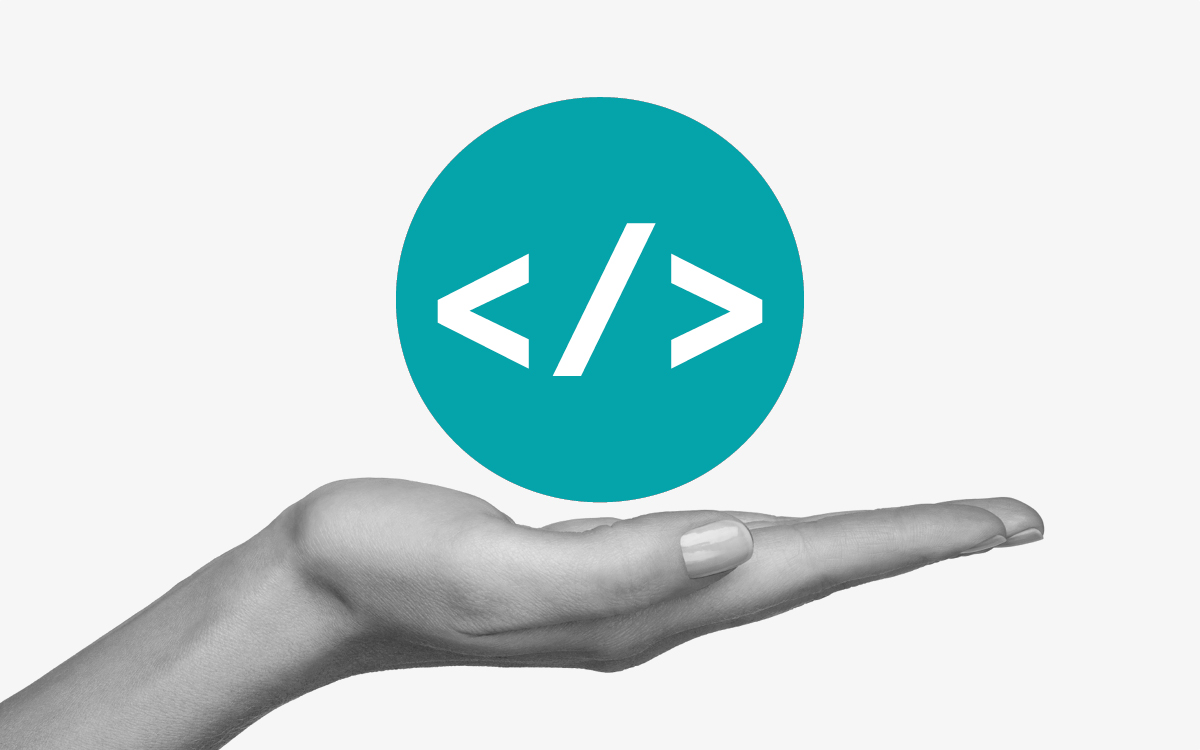