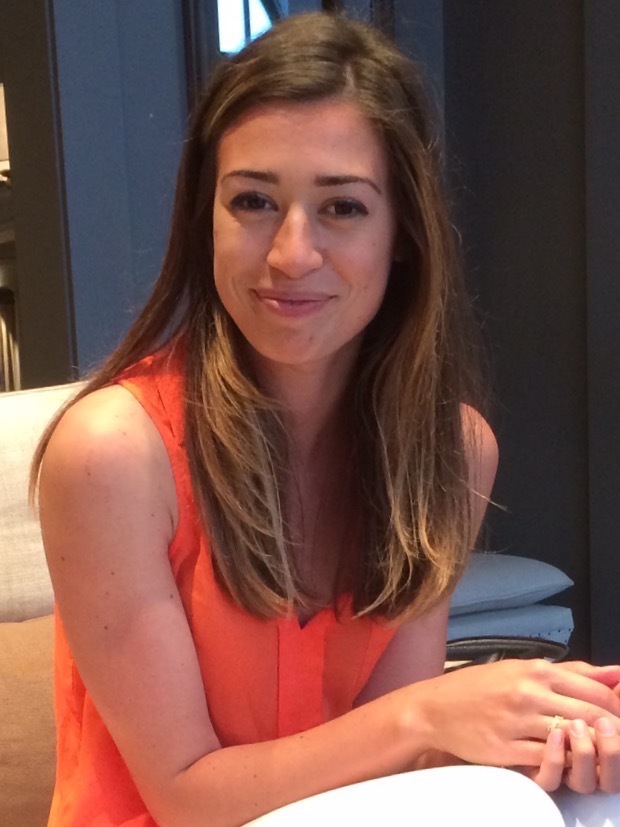 Holden runs operations at HelloTech and has been active in the startup scene since interning at a YC company while in college. After graduating with degrees in Economics and Finance from Centenary College where she played Division 1 soccer, Holden moved back to Southern California and co-founded Spout.co, a financial data API funded by MuckerLab. Holden has also served as the Head of Commercial for OneFineStay LA, a London based marketplace for luxury short term stays and started her career in tech as an analyst at VC Experts.