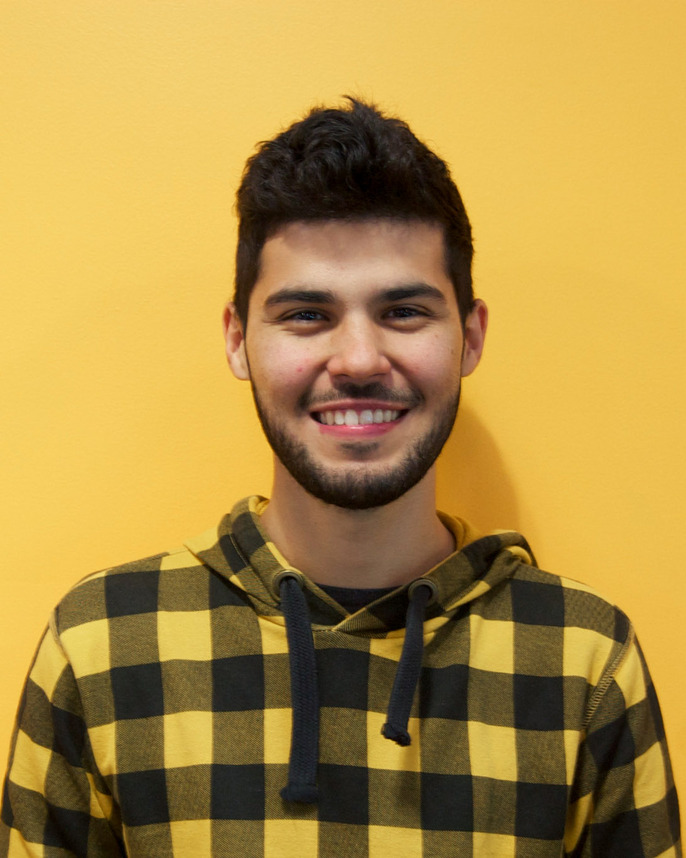 Guilherme Schmitt is a UI/UX designer from Porto Alegre, Brazil. Guilherme studied Visual Design on the Universidade Federal do Rio Grande do Sul. His passion for interactive design has been around since childhood, playing video games and analysing - even in an subconsious level - how some of them were more efficient than other on doing similar tasks like handling an inventory of items or choosing different options in dialog boxes.

In 2013 I had the opportunity to participate on an exchange student program called "Science Without Borders" and studied New Media Design at the Rochester Institute of Technology in Rochester, NY. Guilherme apprenticed at Intrepid Pursuits in 2014, before joining the team full time to design and build award-winning mobile apps for both the iPhone and Android platforms 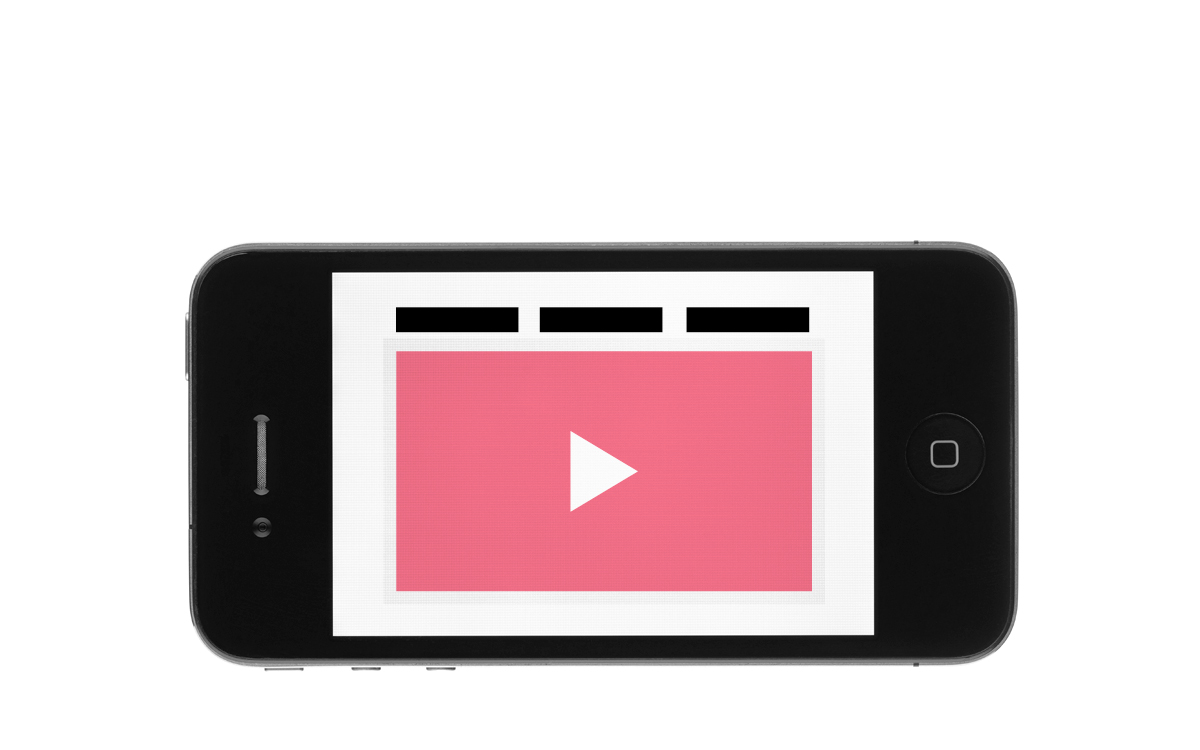