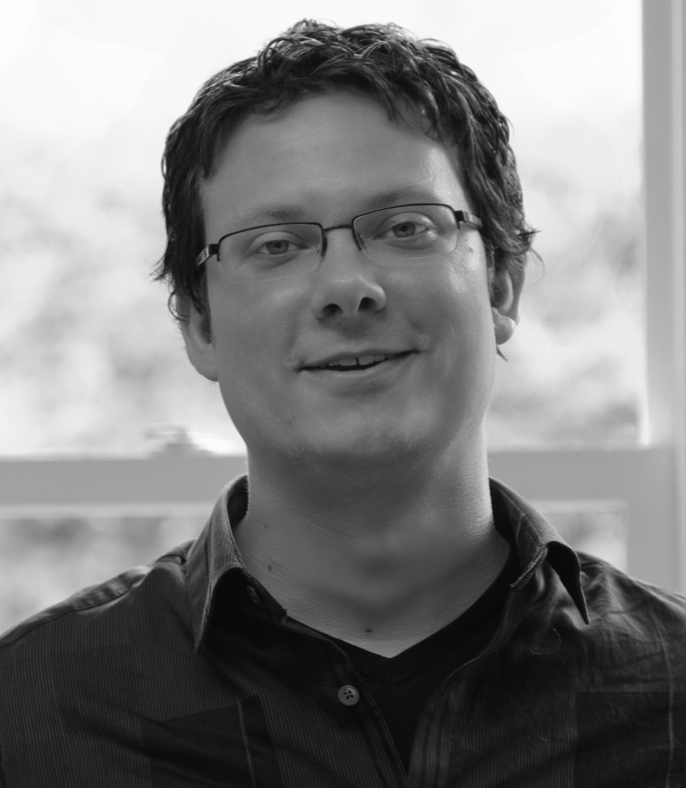 Greg is founder and Chief Strategy Officer at Carousel30, a Washington, DC-based digital agency. He is an award winning creative director and digital strategist who has worked with top brands, including AARP, Ben & Jerry's, Geico, MTV, Starbucks, and Toyota and United Nations.

In his 16 years in the industry, Greg has received awards including Webby Awards, ADDYs, among others. He is President of the Board of Directors of the DC Ad Club and has served on the board of AIGA DC. He’s a regular contributing writer to Search Engine Watch and iMedia Connection, and frequently contributes to other publications.