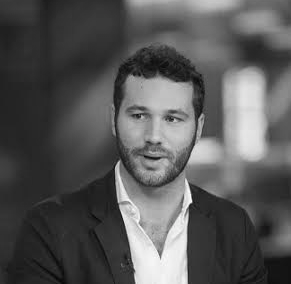 Giacomo is the CEO of Stylect, an online shop for women shoes. The app already has more than 1M downloads and the website is getting fast traction. Giacomo is a graduate of both HEC Paris and MIT Sloan and travelled the world as an Entrepreneur in Residence with Rocket Internet,
helping setting up companies and leading several departments and employees. In this capacity, he was Director at Rocket-backed Dafiti ($250M raised), which quickly became the largest fashion e-commerce in Latin America. Having lived in 10 different countries and speaking 5 languages, Giacomo previously worked at Google in Dublin, at the UN in NY, at Grameen Bank in Bangladesh and in TMT M&A at Credit Suisse in London. 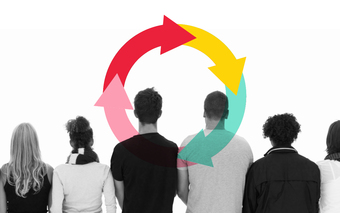 The Pros & Cons of Accelerator Programmes

Join us and Startup Manufactory for a panel discussion to learn what is the actual value of accelerators for a startup and what to expect when a startup gets admitted.