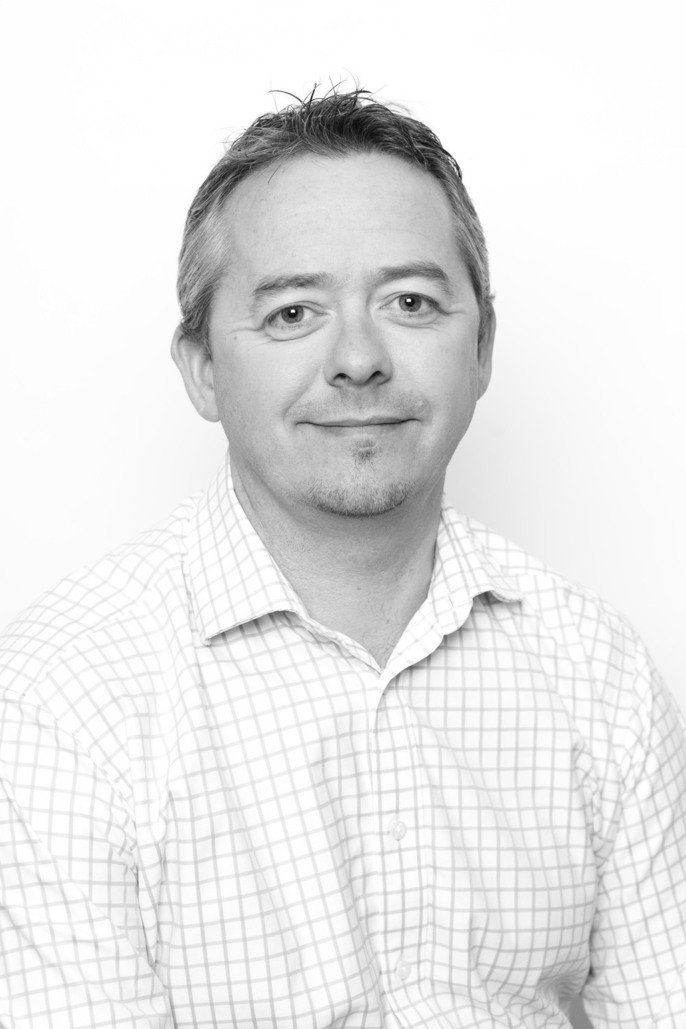 Gerry started his career at Live Nation in 2007 as a project manager, and during the first two years with the company held positions as Senior Digital Project Manager and then Senior Director of Project and Product Services. After Live Nation’s merger with Ticketmaster in 2010, Gerry was appointed Vice President of Product, Ecommerce, and then two years later moved on to be Senior Vice President, Project Management Office. In December 2013, Gerry was appointed Project Management Office Manager and Senior Vice President, Technology which now sees him managing five engineering divisions and an architecture team across four countries. Prior to his time at Live Nation Entertainment, Gerry held roles at Unum, Screen Pages, and Symonds. 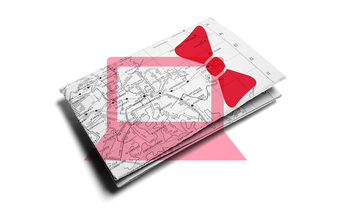 Women in Tech: Challenges, Opportunities and the Future

In the tech sector, learning from challenges is tougher than it seems; few people want to talk about these lessons. So we've got some amazing women in tech to do just that.