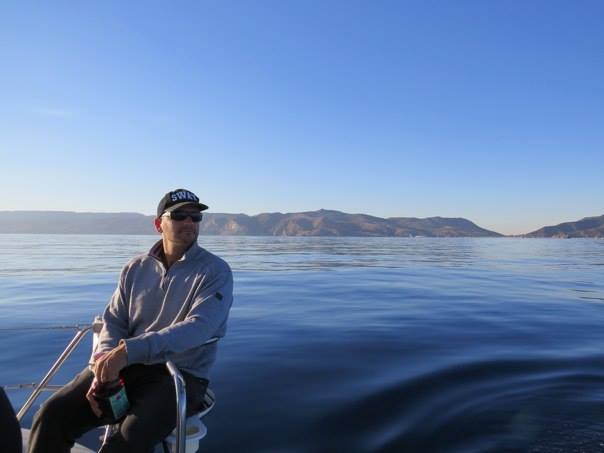 Fernando (“Fern”) Pombeiro is a Manager of data engineering. His career started as an officer in the U.S Navy where he completed eighteen and six month tours in Iraq before returning stateside to work as an assistant professor of Naval Science at Penn State University. Following his military career he transitioned to primarily data engineering roles, spending four years with Amazon.com and several years working in the Los Angeles startup scene in Facebook gaming as Data Engineer, Hadoop administrator, and Senior Data Analyst. He currently works for Fandango.com as a manager of BI Engineering here in Santa Monica. Fern spends most of his day coding in Python, Java, Hive, Spark, SQL and Scala. His hobbies include history, baseball, the history of baseball, and politics. He is a fanatic for the Philadelphia Phillies and a lukewarm fan of the Philadelphia Eagles. He currently resides in Santa Monica with his wife and two dogs. 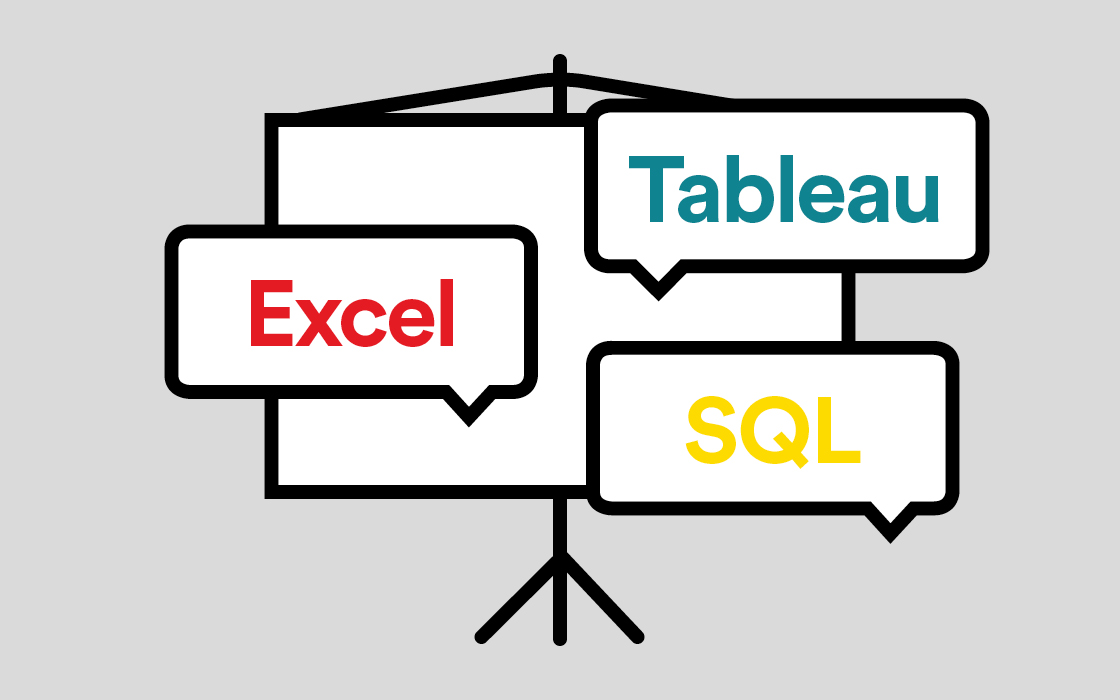 In this hands-on introductory workshop, you’ll learn to ask the right questions of your data, while learning basic analytic functionality in Google Sheets. 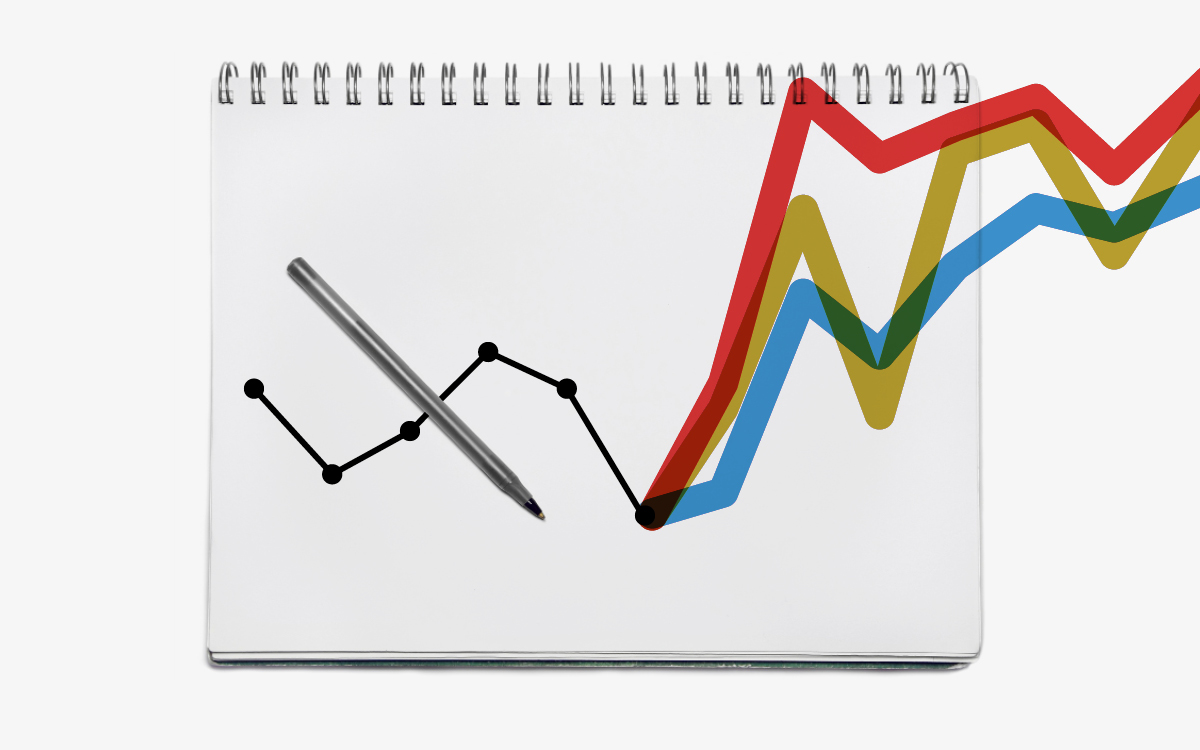 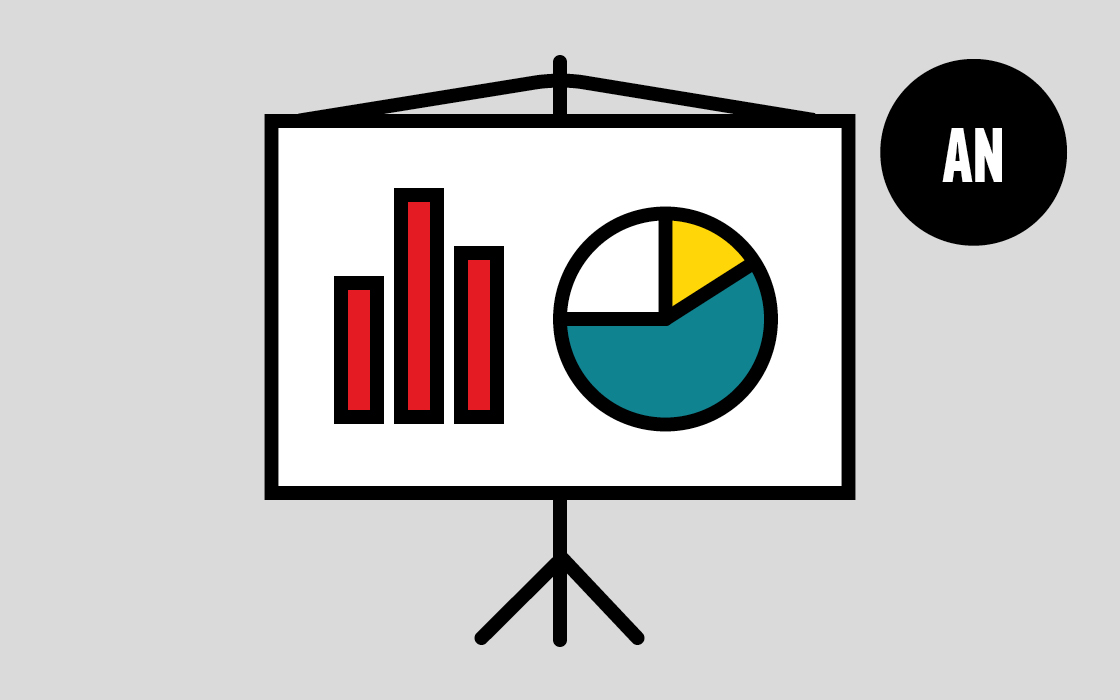 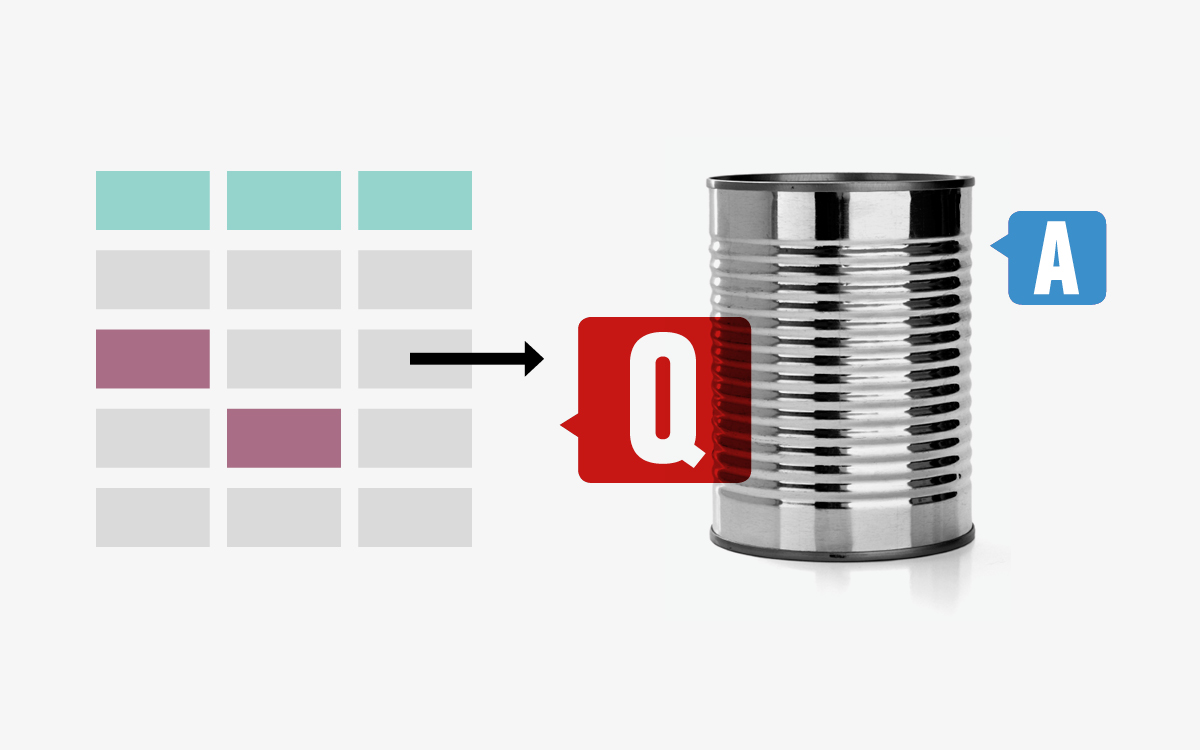 This workshop that teaches you SQL queries needed to collect data from a database and analyze the data to find the answers you’re looking for. 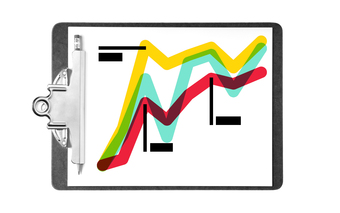 An introductory overview of what data analytics is all about — what kinds of questions it answers, how different fields can benefit from it, and what tools are used. 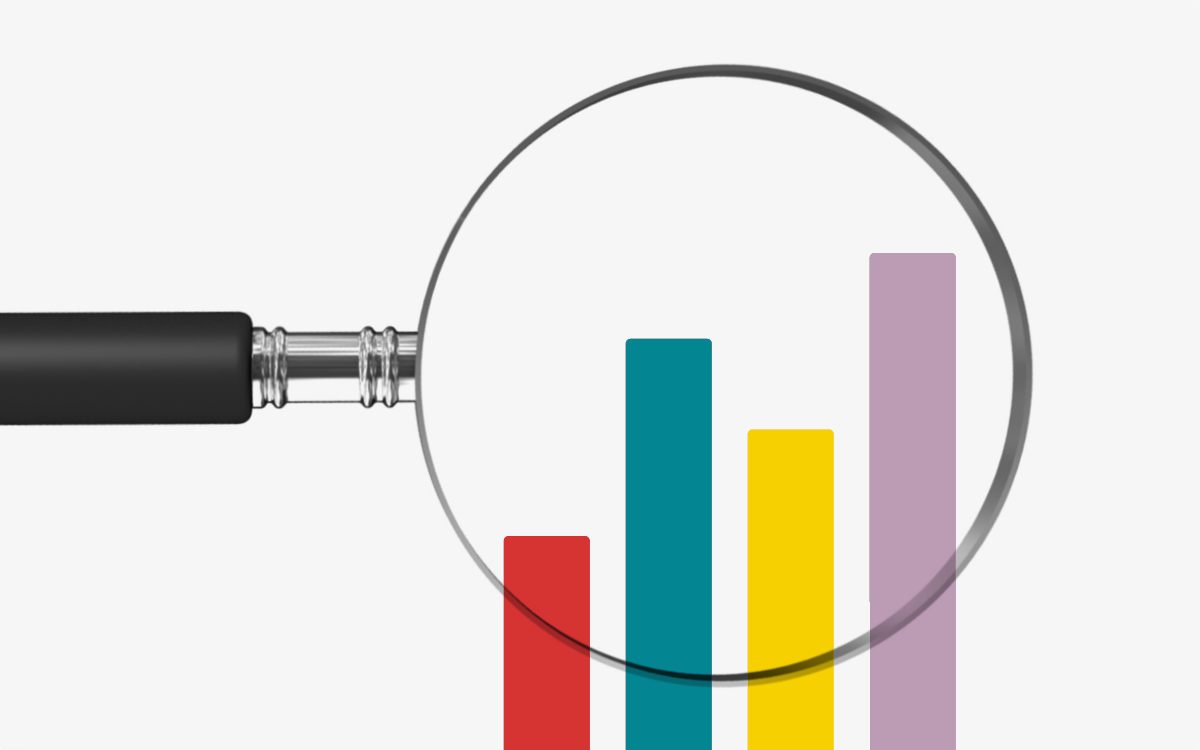 Take a peek into a day in the life of a data scientist and, more importantly, how you can get what the Harvard Business Review calls the “sexiest job of the 21st century." 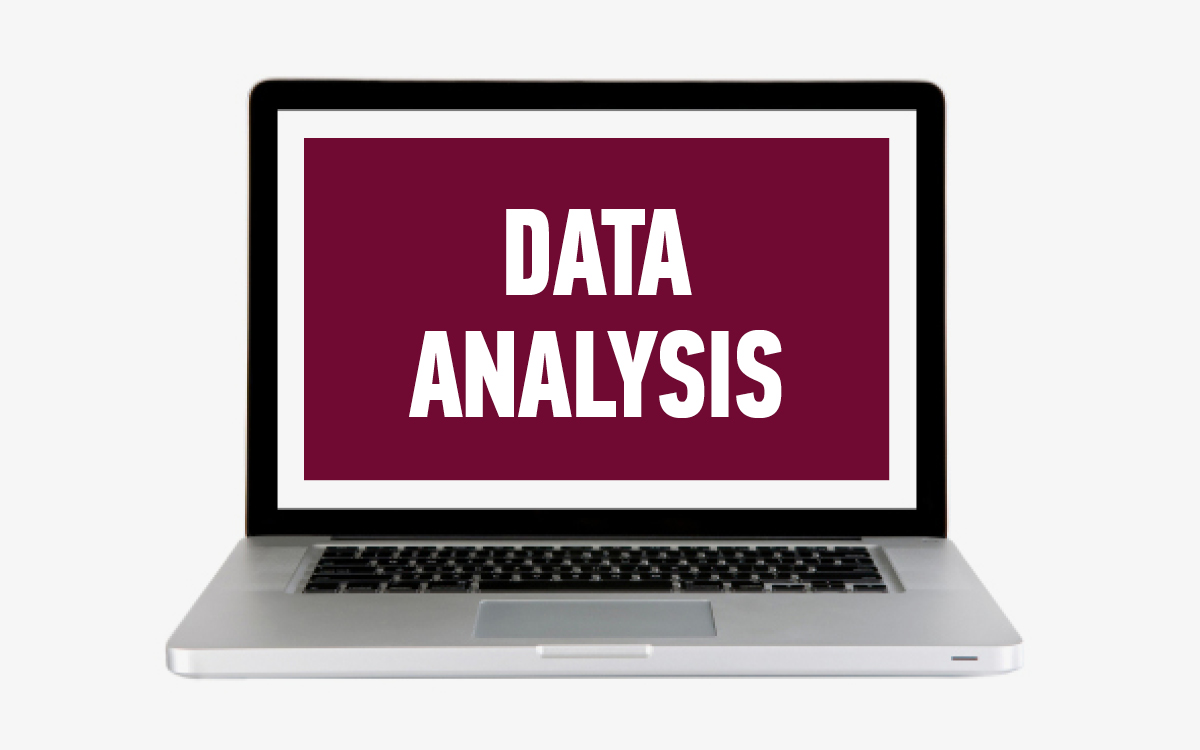 Whether you're in digital marketing, sales management, business operations, or another field, being able to understand and draw insights from data is a must-have skill set. 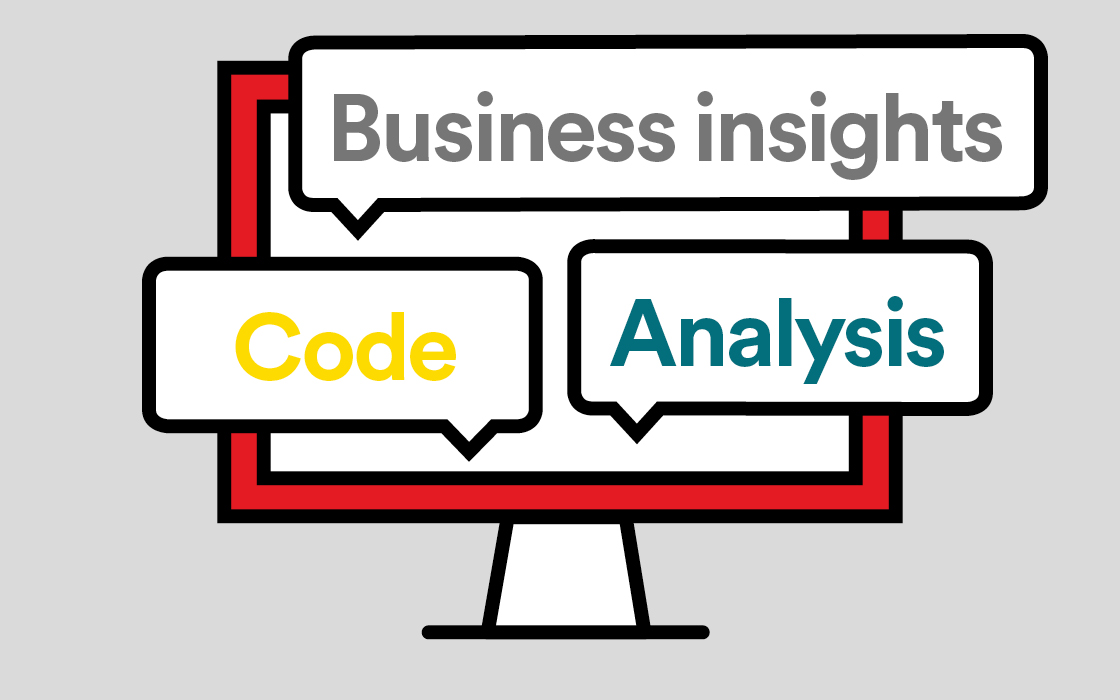 In this class, you’ll how to get started with Python, what advantages and disadvantages Python provides as a programming language, and the essentials of programming in Python. 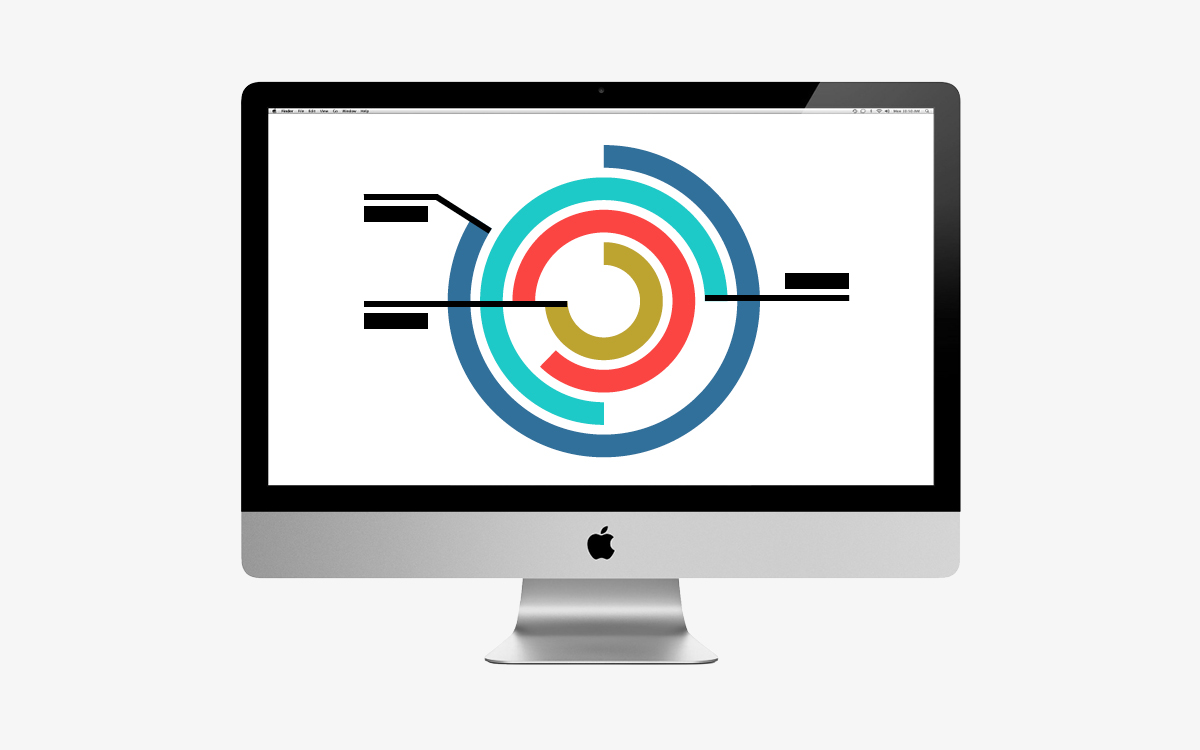 Learn the foundations to build data visualizations with insightful value in Tableau. 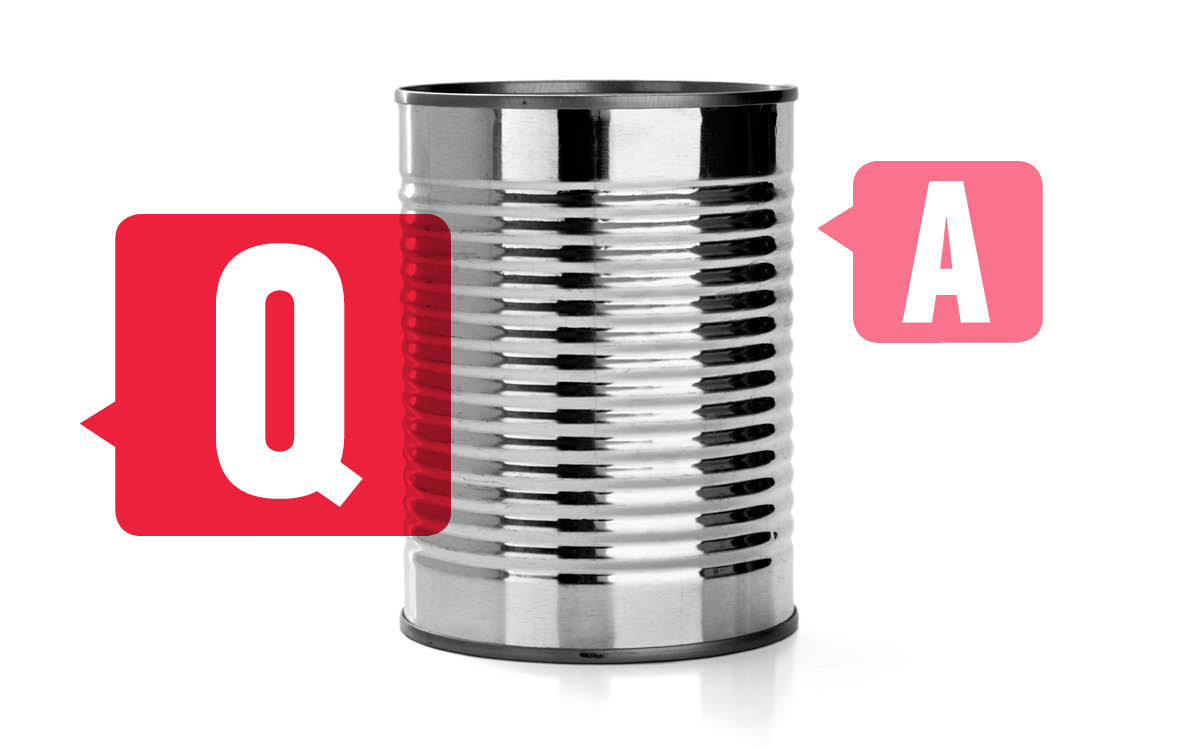 In this class you will learn the fundamentals of Hadoop, how to set up a single node cluster, how NOSQL databases store data and the most efficient uses of the Haddop File System. 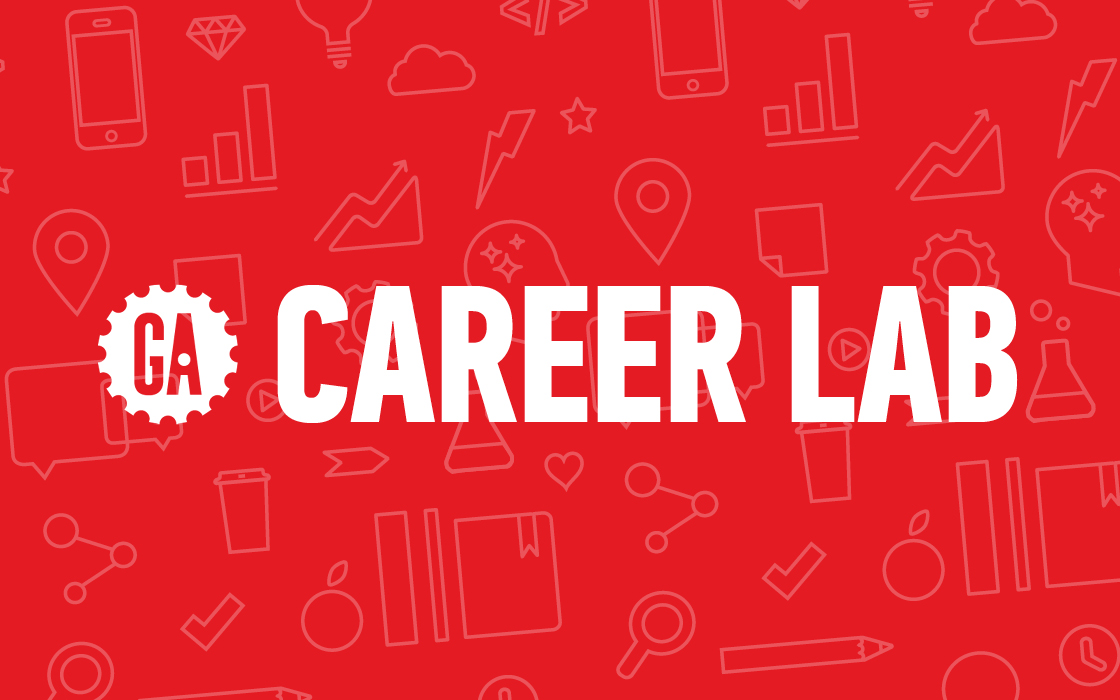 Take part in a full day of career exploration, and discover a path that celebrates your skills and passions. 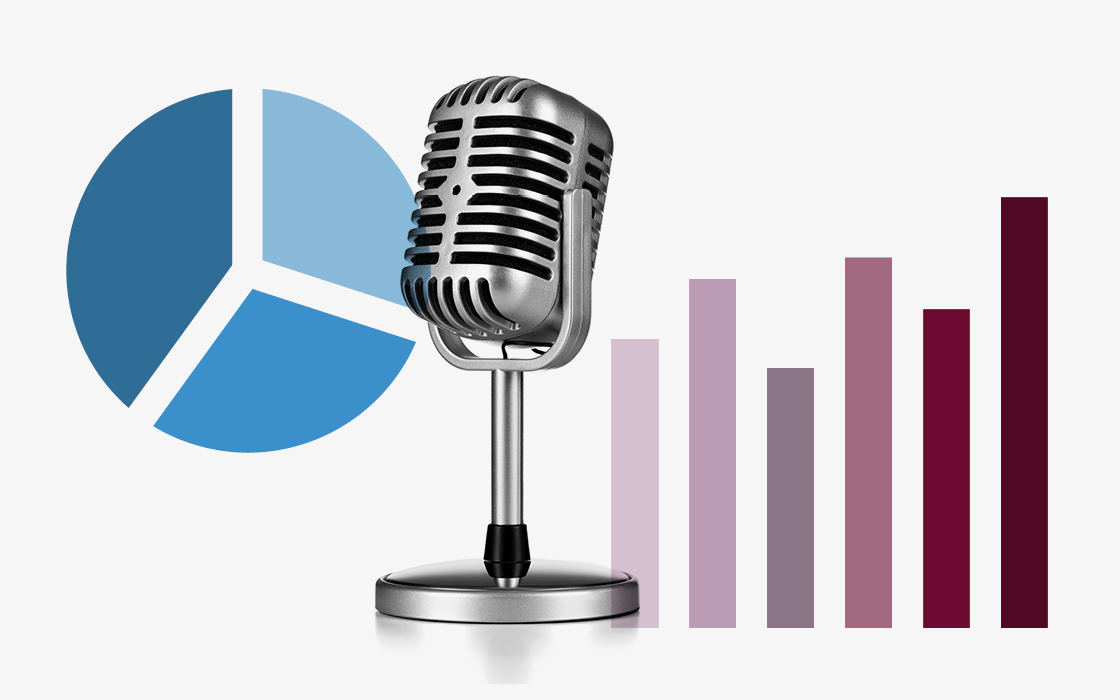 We bring together industry experts to discuss how data is changing the way businesses run and people live. 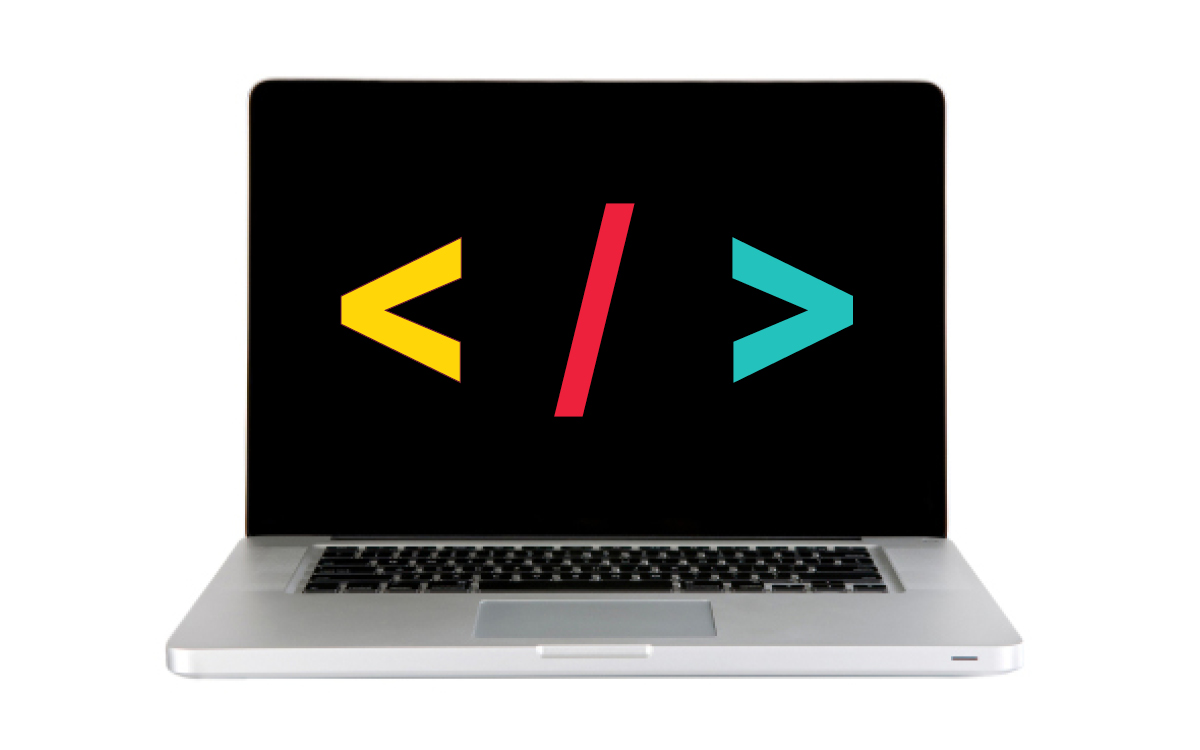 Learn the basics of PHP in this introductory workshop.